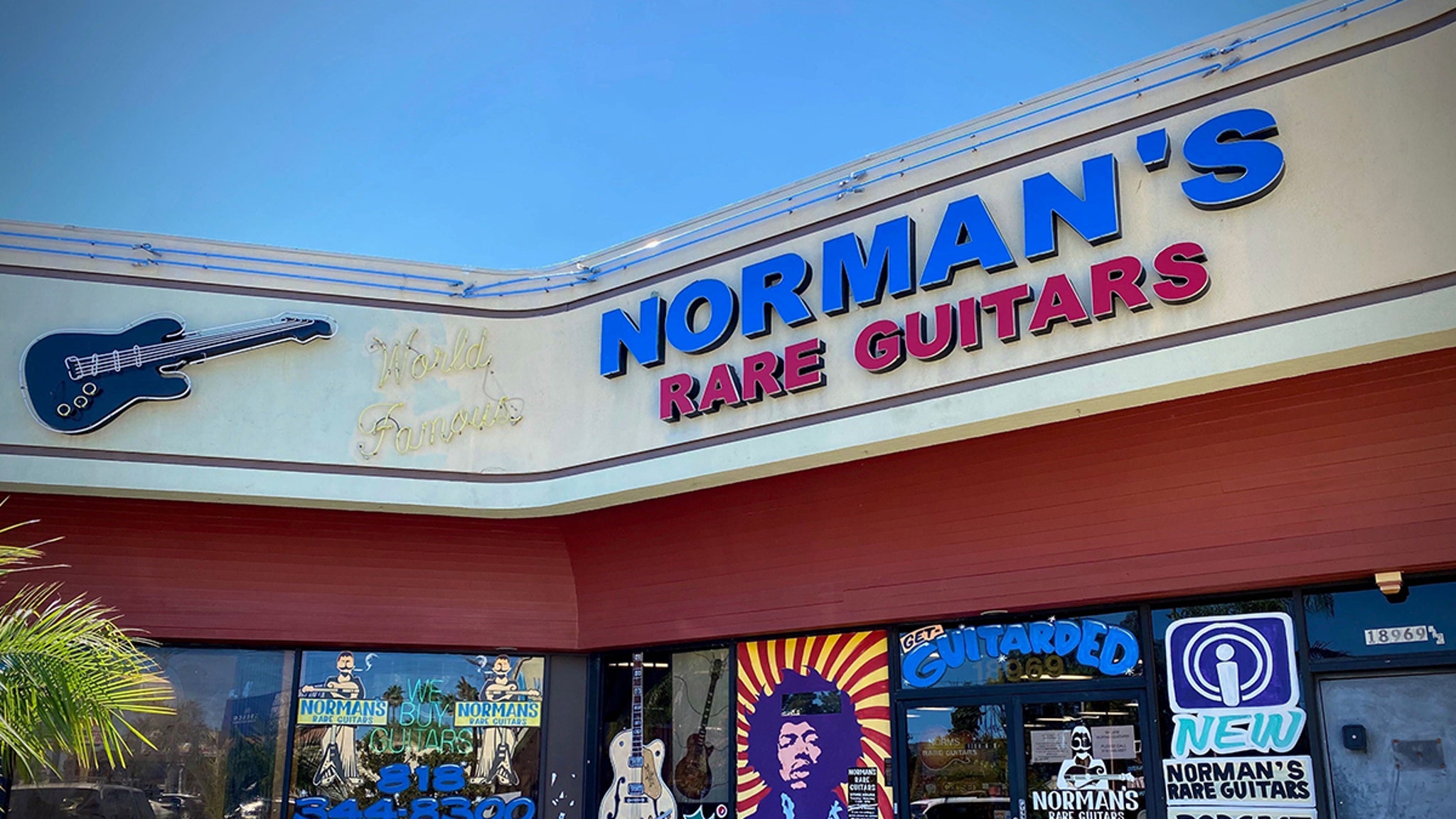 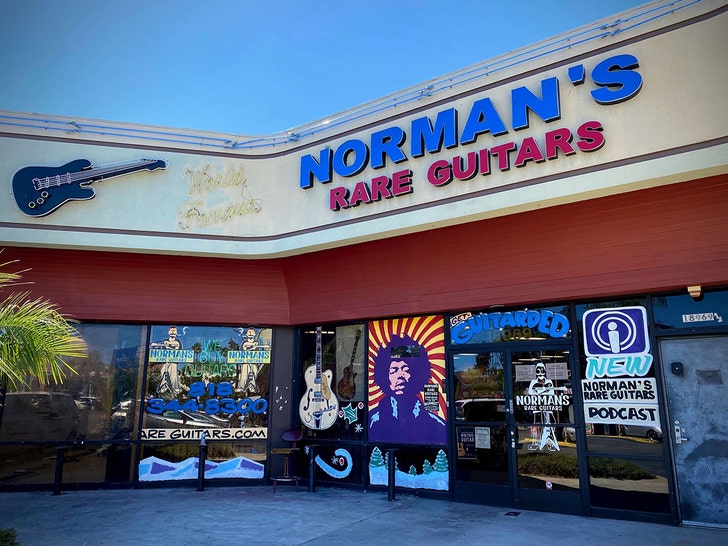 Norman’s Rare Guitars is in trouble … and Slash and Post Malone are among the celebs holding out hope the legendary guitar shop avoids its swan song.

Here’s the deal … Norman Harris‘ famed guitar shop in L.A.’s San Fernando Valley is in serious jeopardy of closing its doors forever due to the pandemic, and celebs are trying to raise awareness in a new documentary, with personal tales of how Norman and his store impacted their careers. 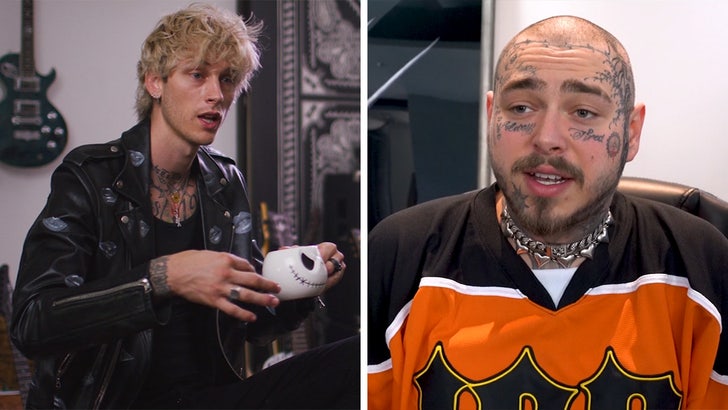 The shop’s served as a mecca for guitar enthusiasts and music icons ever since it opened its doors way back in 1975, but the coronavirus could be the final nail in its coffin — unless MGK, Post and other famous rockers can pull off a miracle — and get people to buy product.

Norman’s daughter, Sarah Edwards, says her dad’s store isn’t in dire straits financially, but Norman could be forced to keep the store shuttered because he’s a 71-year-old type I diabetic who can’t interact with customers like usual anymore. 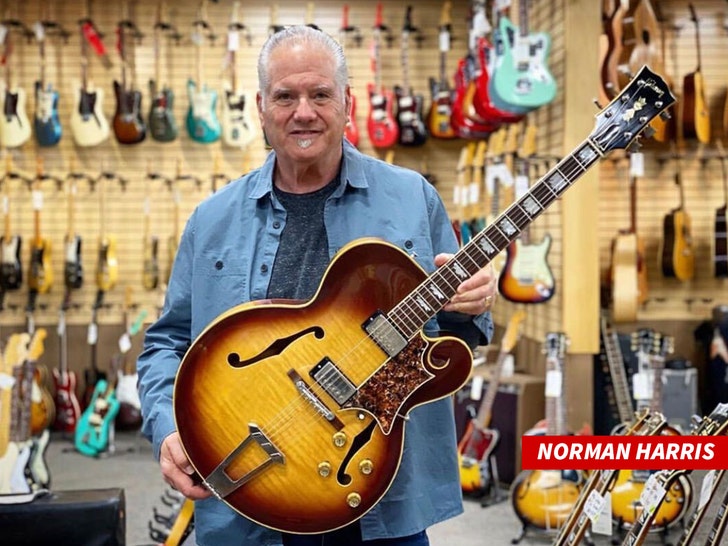 Norman’s Rare Guitars closed its doors back in March, and Sarah says her dad can only go in on Tuesdays and Fridays for a couple hours to pack and ship internet orders and film content for the store’s social media.

Gone are the days when Norman would shake hands and take pictures with customers, and lend his guitars to rockers for epic jam sessions. Sad.

Slash, Jeff Daniels, The Goo Goo Dolls, Melissa Etheridge and Kiefer Sutherland are among the celebs lamenting the possible loss of another music landmark in the upcoming documentary directed by Devin J. Dilmore and produced by Norm’s daughter.

It’s currently in production, but until then … we know where you can get a sweet guitar!

New UAP Leaked Imagery from the DoD – The Black Vault
NATO Contemplating UFO Space Traffic? – Life in Jonestown
‘Everything Everywhere All at Once’ Swept the 2023 Oscar Nominations
Advice for Discarded Kids
Kelsea Ballerini and Chase Stokes Kissing and Hugging at LAX