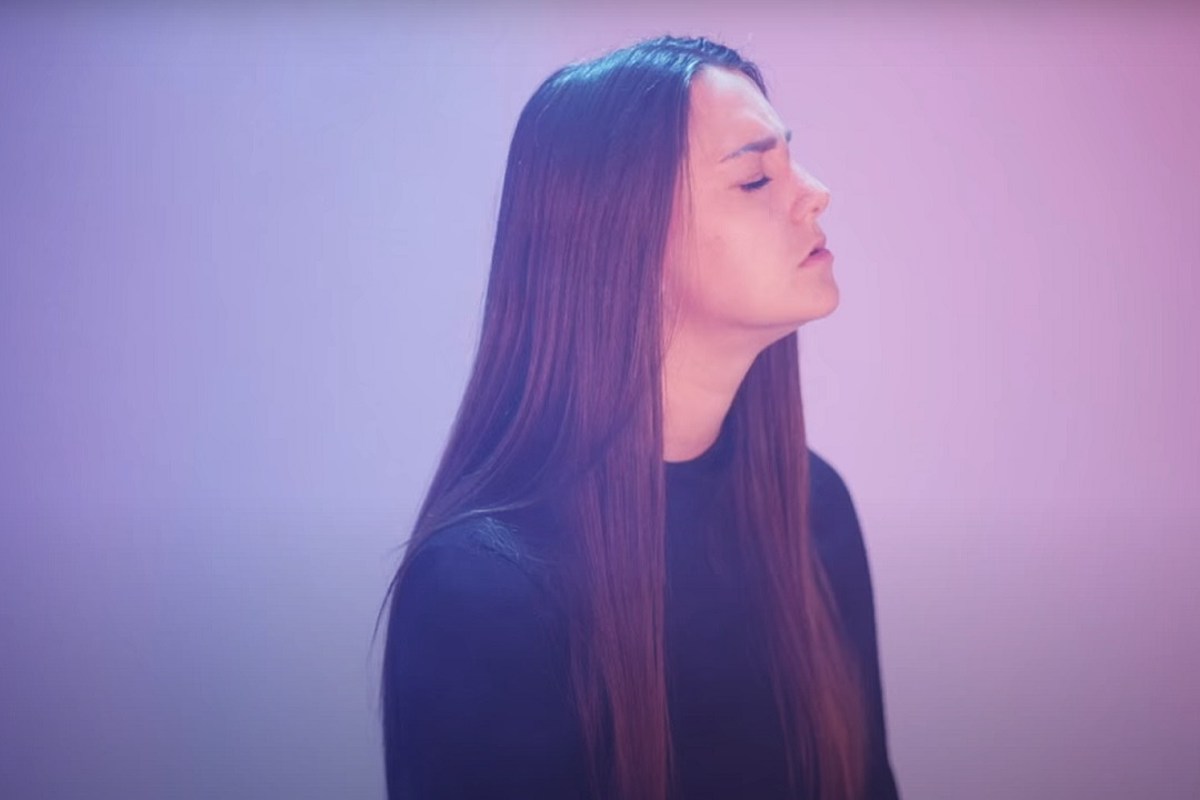 Singer-songwriter Katie Pruitt shares childhood home movies in the new music video for her song “Normal.” The clip juxtaposes what appears to be the fairly typical kid’s life with the artist’s internal struggles, expressed in the song’s lyrics.

Throughout “Normal,” Pruitt examines her struggle with her sexuality, religion and fitting in. While the verses speak directly to Pruitt’s experiences as a gay woman, the chorus is written in a way that will feel familiar to almost everyone: “What’s it like to be normal? / To want what normal girls should? / God knows life would be easier / If I could be normal, then trust me, I would,” she sings.

“‘Normal’ was always a concept I fought against. I hated dresses, played with action figures instead of Barbies, I even cut my hair short,” Pruitt reflects in a press release. “Kids aren’t afraid to be themselves, which is something we lose sight of as adults. We all feel this pressure to conform when the truth is … there is no mold we need to fit, no script we have to read from, and no such thing as ‘normal.'”

“Normal” comes from Pruitt’s debut album, Expectations, released in February via Rounder Records. The album takes listeners through her coming-of-age story and changing perspective on love. She spent four years on the project, which each song representing a pivotal moment in her personal history.

Who Is Katie Pruitt? 5 Things You Need to Know