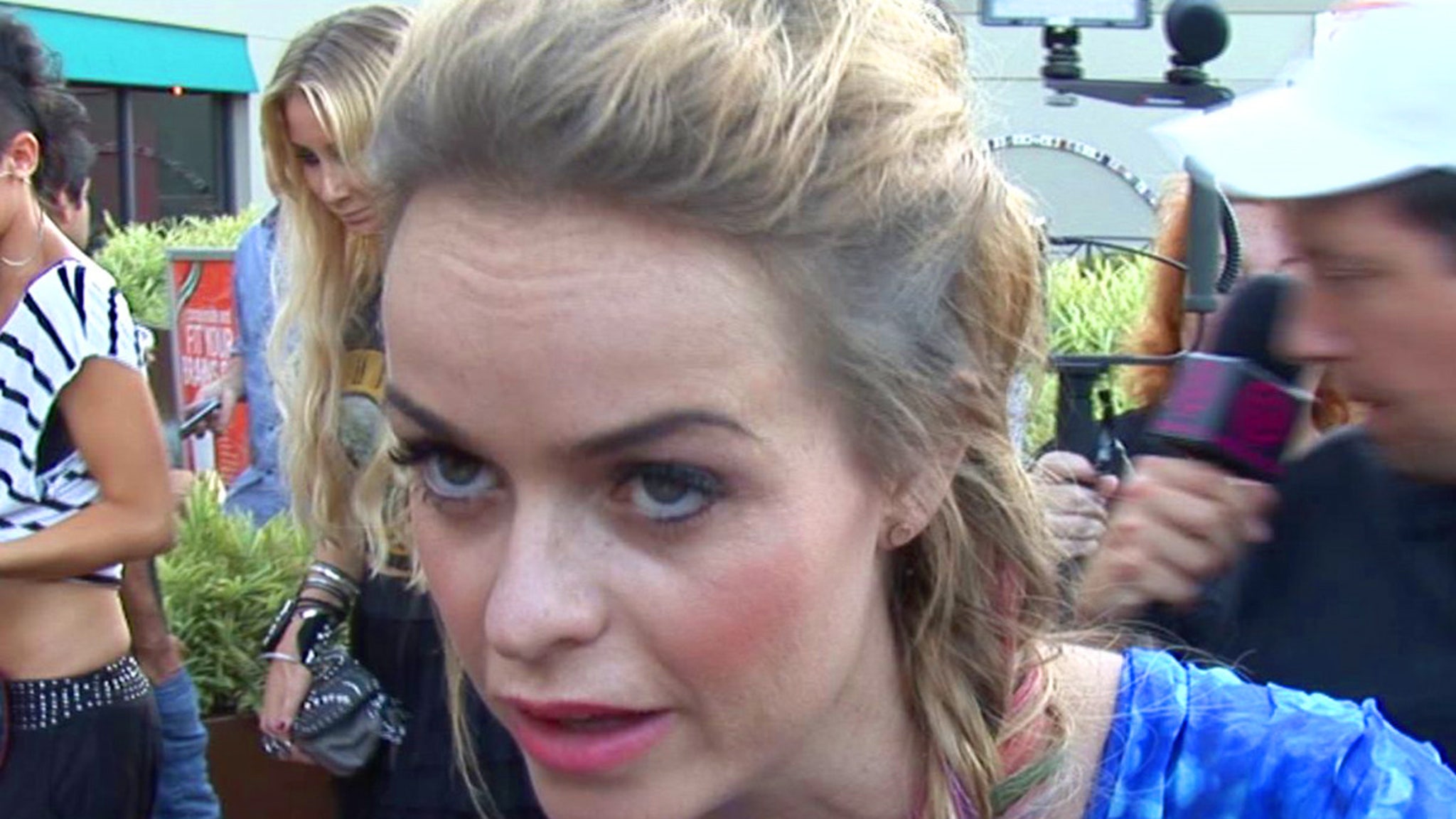 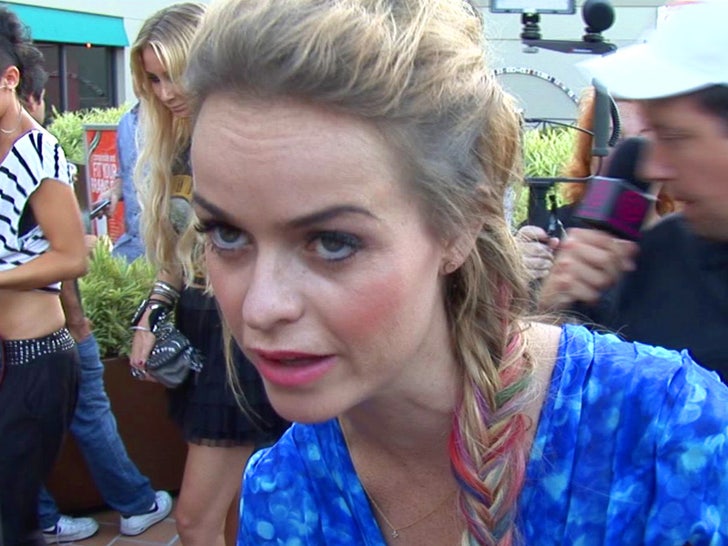 The “Orange Is The New Black” star just signed on to play a “Karen” on the big screen … in a story about a racist, entitled white woman in the South who terrorizes her new African-American neighbors. Sound familiar?

The movie, from writer and director Coke Daniels, seems like a mixture of all the “Karens” who have become Internet famous. Taryn’s playing a Karen who believes people should stick to their own kind. Yeah, that’s a Karen hallmark.

Taryn’s character, Karen White, makes it her mission to oust the new kids on her block, a black family, by any means necessary. It’s a very 2020 movie — the neighbors are staunch Black Lives Matter supporters.

Taryn makes a lotta sense for the title character … if you’ve seen her work in ‘OITNB’ you know she was Karen-ing way before it, unfortunately, became so prevalent in real life, it’s a bonafide part of pop culture.

There’s a moral to the story, which we don’t often get with real Karens. Daniels says he wants to give folks an interesting perspective on social justice and race relations in America.