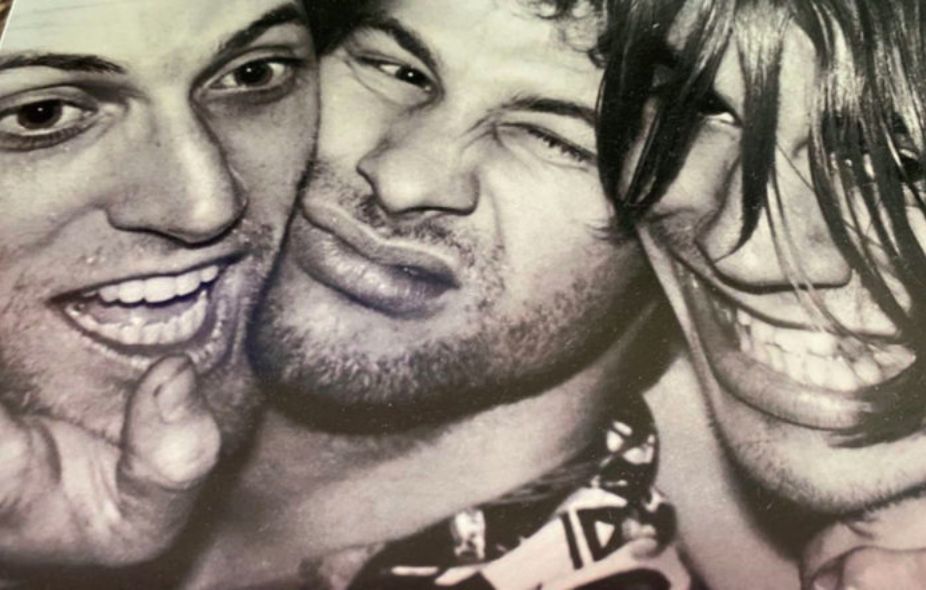 Former Red Hot Chili Peppers guitarist Jack Sherman has died at the age of 64. The band confirmed the news in a statement posted on social media, writing: “We of the RHCP family would like to wish Jack Sherman smooth sailing into the worlds beyond, for he has passed. Jack played on our debut album as well as our first tour of the USA. He was a unique dude and we thank him for all times good, bad and in between. Peace on the boogie platform.” No cause of death has been disclosed.

Sherman joined the alternative rock group in 1983, replacing founding member Hillel Slovak. He played on the band’s self-titled debut album and first US tour, and co-wrote a large part of their 1985 follow-up, Freaky Styley. Though he left when Slovak rejoined the group shortly after quitting his other band, What Is This?, Sherman went on to contribute backing vocals to their 1989 LP Mother’s Milk, including on the popular cover of Stevie Wonder’s ‘Higher Ground’ as well as ‘Good Time Boys’.

In 2012, when the Red Hot Chili Peppers were inducted into the Rock and Roll Hall of Fame alongside the likes of Faces/Small Faces, Guns N’ Roses and Beastie Boys, neither Sherman nor Jane’s Addiction guitarist Dave Navarro were invited to attend the band’s induction. Though the Hall of Fame stated that this was because they weren’t eligible for induction due to only being part of the band for a short amount of time, Sherman criticised the members of the band, telling Billboard: “It’s a politically correct way of omitting Dave Navarro and I for whatever reasons they have – that are probably the band’s and not the Hall [of Fame]. It’s really painful to see all this celebrating going on, and be excluded.”

Despite his difficult time in the band, he believed he “soldiered on under arduous conditions to try to make the thing work – that’s what you do in a job. That’s being dishonoured. I’m being dishonoured, and it sucks.”

What’s Next for DC Studios: The Good, the Bad, and the Bizarre
Joe Mixon Aggravated Menacing Case Dismissed
Here’s How Moms For Liberty Is Lying About Books
‘Evil Dead: The Game’ – “Splatter Royale” Trailer Reveals the New Bonus Game You Can Play NOW!
Ridge Wallet Review: Why It’s Our Favorite Minimalist EDC in 2023