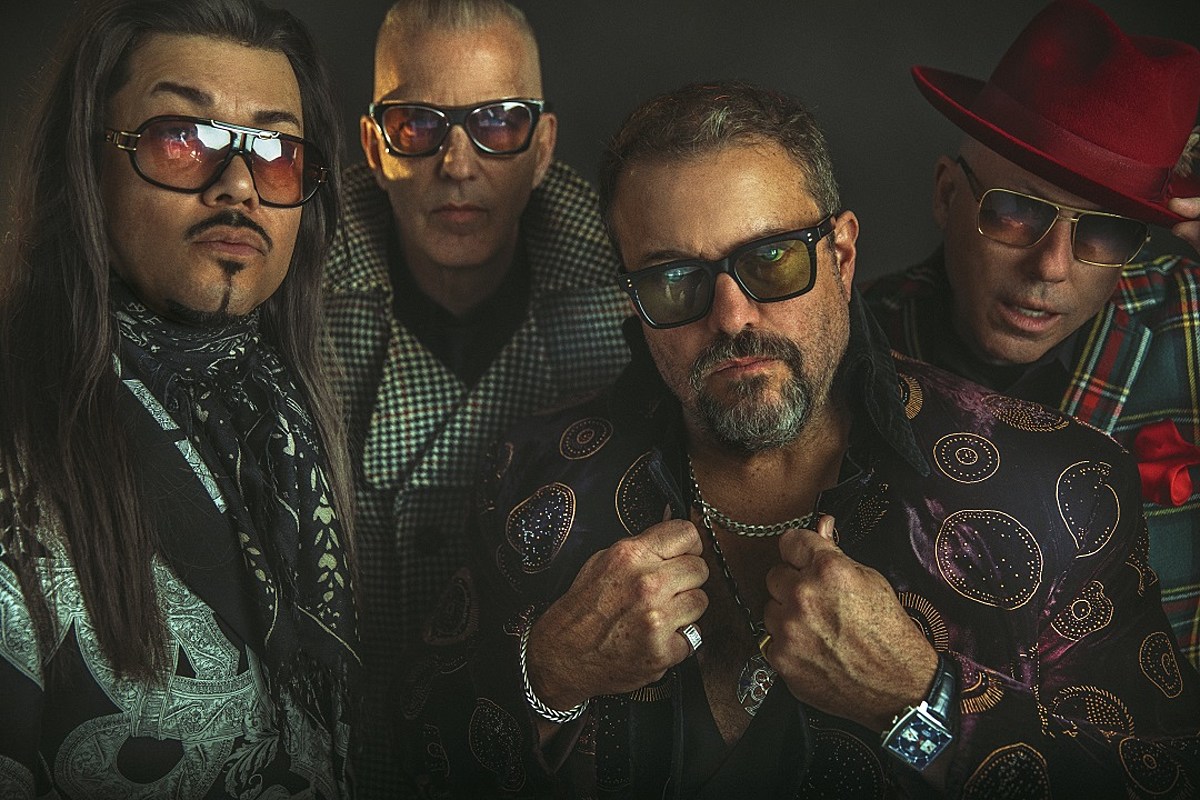 The Mavericks leader Raul Malo doesn’t consider the band’s new album, En Español, a political statement — but, he admits with a laugh, their timing is impeccable.

“That’s not the original intent,” the singer tells The Boot over the phone. “At least, I don’t see it that way.”

It’s not that Malo, the son of Cuban immigrants, is afraid to speak about politics; throughout our phone call, the conversation drifts without prompting from music to the novel coronavirus pandemic, Donald Trump’s presidency and other sociopolitical issues, then back to music again. But the spark of inspiration for En Español – a 12-track Spanish language album of both songs newly written with a group of Cuban collaborators and covers that have been touchstones throughout Malo’s life — came long before social distancing was en vogue and people seeking refuge in the United States were being separated from their families and put in camps at the country’s Southern border.

The Mavericks were broken up, in fact, when Malo first thought about the record that would become En Español, out Friday (Aug. 21). He was working on a solo album at the time but thought an all-Spanish project would be a perfect fit for the genre-bending group “at the right time.”

“We approach things … in a very non-traditional way, and that’s always fun for me,” Malo reflects of the band, which reunited in 2012 and has already released three studio albums in the years since. “That, to me, is what’s exciting about music and what I love about music.”

The Mavericks found a bit of mainstream success in the 1990s: Three Top 10 albums, various ACM, CMA and Grammy Awards, and a series of charting singles highlight the band’s resume from that decade. “All You Ever Do Is Bring Me Down,” a 1996 single with star Tejano accordion player Flaco Jiménez, remains their highest-charting single, though Malo still remembers being told the song was “too Mexican,” and being asked to take Jiménez’s playing out of the song for radio.

“It felt racist to me, and it felt like that was just exclusion for the sake of exclusion,” Malo recalls, “and we acted appropriately and used four-letter words and told him what [the programmer who made the request] could go do with himself.”

Although they’ve never been major, mainstream megastars, the Mavericks have cultivated a robust, dedicated fanbase — largely, Malo believes, because they’ve never really tried to define what they do musically. “You ask 10 different people what the Mavericks are, and you’re gonna get 10 different answers, and I love that,” he says, but adds that they “had to fight hard not to be ‘that country band from the ’90s.'”

And yet, they’ve met some resistance when promoting En Español to Tejano radio, too. It’s all made Malo realize, he reflects, that “silly and arbitrary” borders are “just part of the human condition.”

“We’re really not that different from each other, you know? People want the same things,” he says, speaking broadly of the human race throughout the world, “and, increasingly, we try to thwart that chance [for equality], we try to take away that chance.”

So, no, En Español isn’t a political statement — but it is one about empathy and finding common ground. Malo sings in Spanish, but he’s translated the lyrics into English to help non-Spanish speakers follow the stories.

“If it can, in its own, subtle way, perhaps make somebody think a little different about Latin culture, about why people want to come to this country and why people want to be here … that’s maybe an underlying theme,” Malo allows. “If anything, it’s a statement of unity and inclusion.”