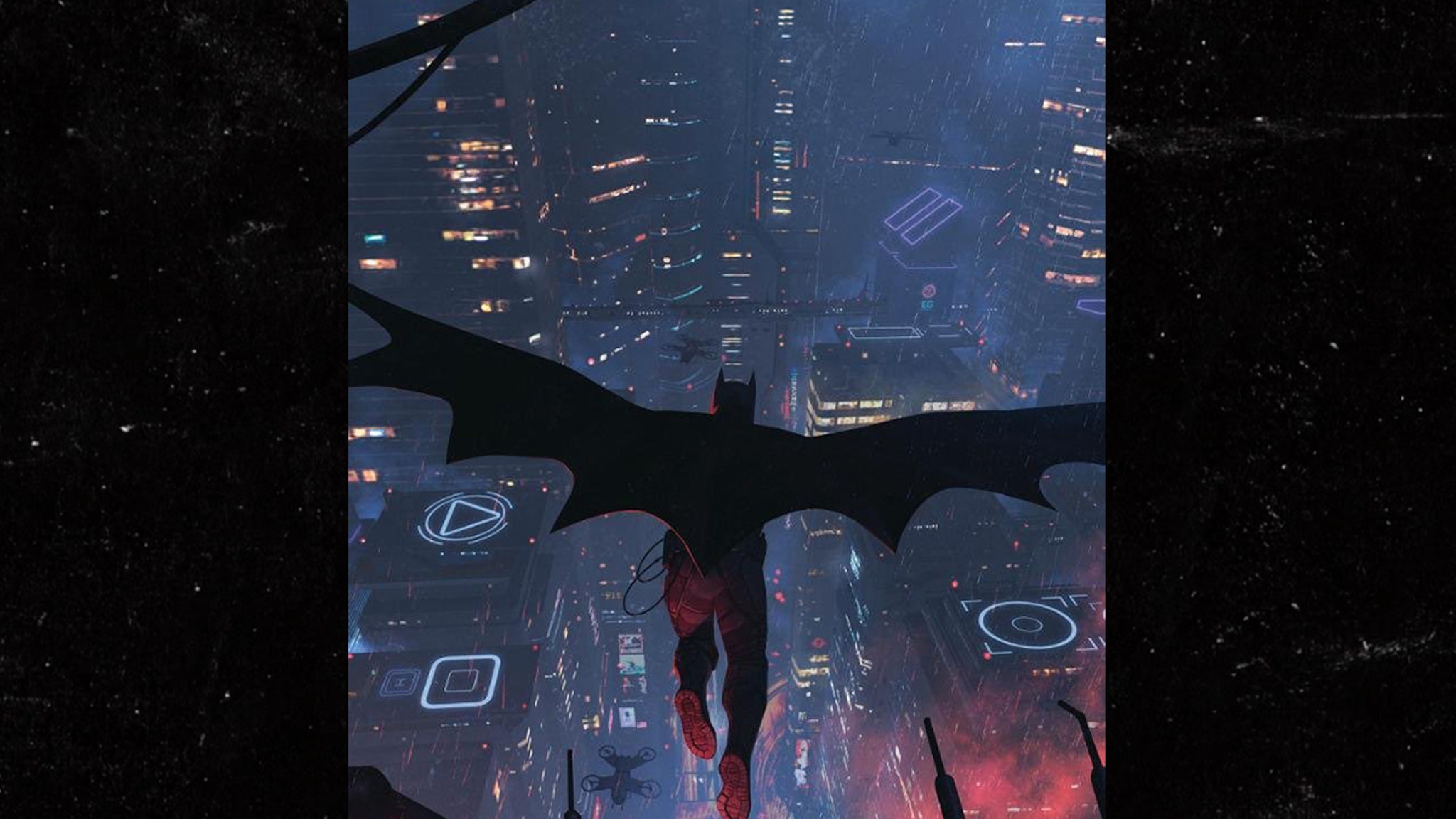 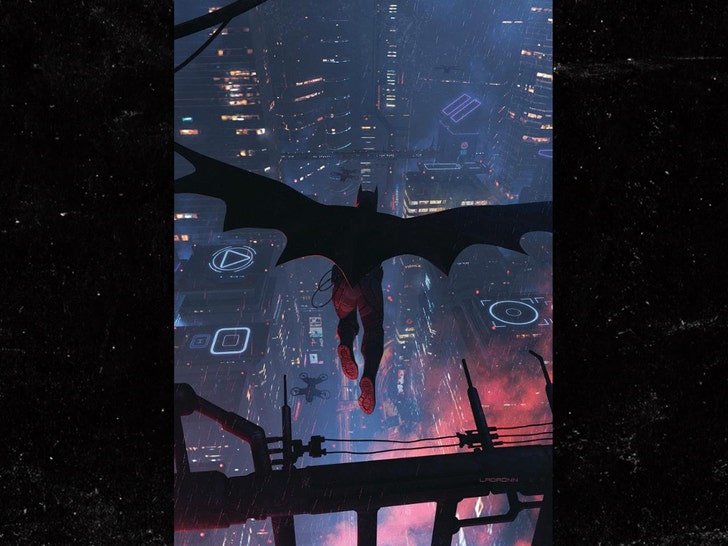 The Oscar-winning writer behind “12 Years a Slave” is coming back with a new project that’ll see Batman’s cowl donned by a Black man … and fans already think they know who it is.

John Ridley is heading up a 4-issue, limited series comic for DC, in which the Dark Knight will NOT be Bruce Wayne, but a different character entirely … one who will likely be African-American. The news was announced this weekend during the online Fandome event.

Ridley teased the fact Batman wouldn’t be white, saying, “I think it’s a pretty safe bet that if I’m writing Batman, it’s probably a little better than a 47 percent chance he’s going to be a person of color.” Batman being Black, though, was confirmed when John said the story would likely focus on the character Lucius Fox and his family … whom folks know all too well.

Lucius is the head of Wayne Enterprises in the comics, and was played by Morgan Freeman in Christopher Nolan’s ‘Dark Knight’ trilogy. He’s a bit too old to rock the cape himself — but his son, Luke, is known in some iterations at Batwing … one of Batsy’s sidekicks.

Long story short … fans believe if there’s going to be Black Batman, Luke is an obvious choice. The new limited series is set to hit shelves sometime in January 2021, so soon.