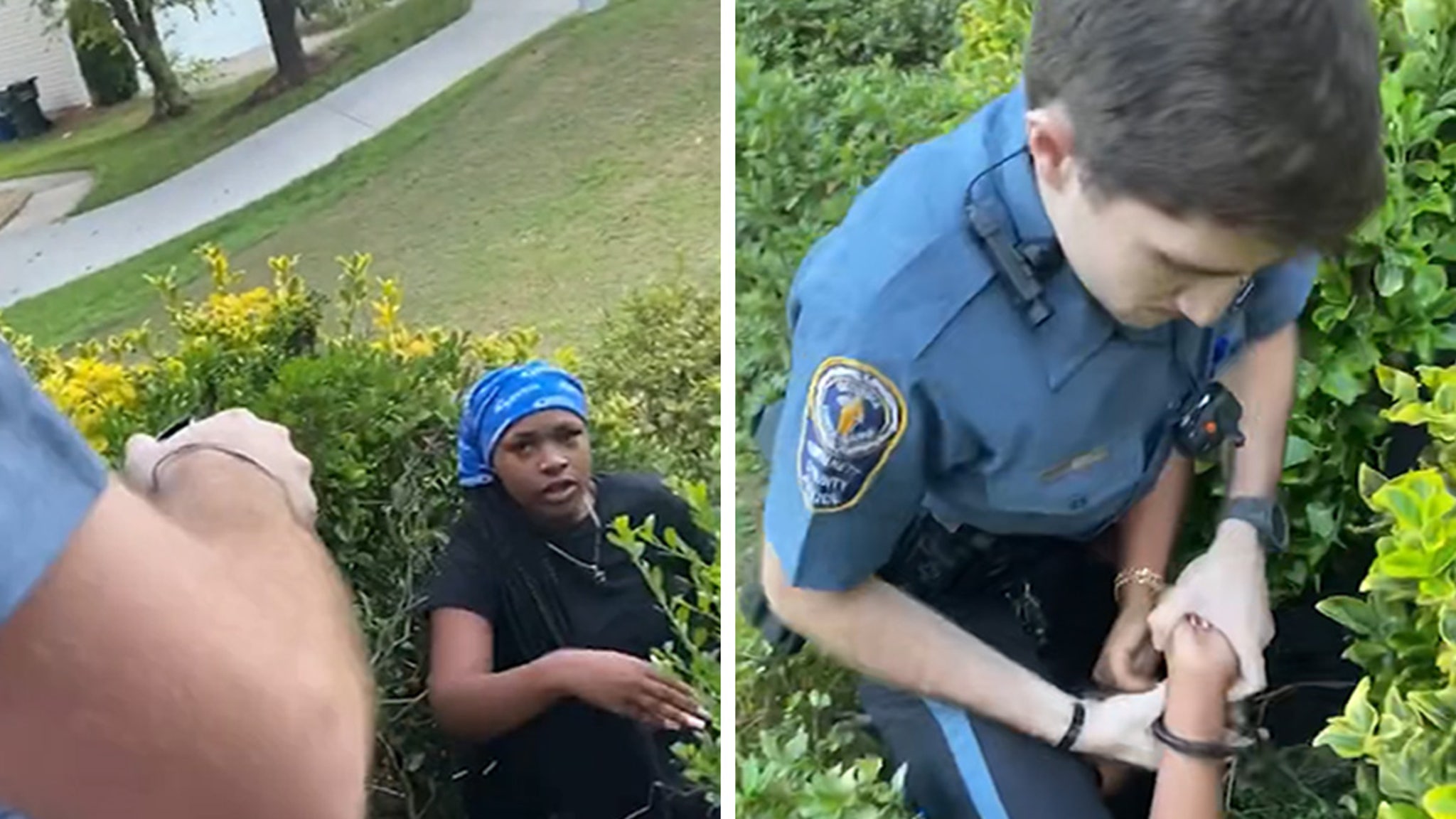 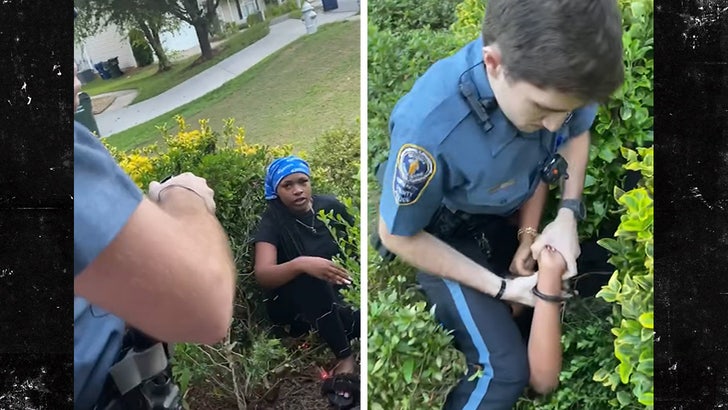 The Georgia police officer who used his Taser on a Black woman and continued to use what many consider excessive force afterward is now without a job … according to his bosses.

Officer Michael Oxford was terminated this week from his job at the Gwinnett County Police Dept. after viral video surfaced showing him tasing and forcibly arresting an African-American woman on her front porch while surrounded by family members.

GCPD says they canned Oxford Friday for conduct they considered to go against their core values — even though they do say he was technically in the right to try and arrest the woman, Kyndesia Smith. She was reported as a potential suspect who’d allegedly vandalized a neighbor’s car and threatened them and their kid … Oxford responded to check it out.

The department writes that while Oxford did have probable cause to detain and arrest Smith for obstruction of a law enforcement officer, they disagreed with how he went about doing it … despite them saying his use of force was within their policy. Seemingly contradictory, but the bottom line here … he didn’t take the proper steps to try and keep the peace.

GCPD says their investigation looked into whether proper de-escalation techniques were used and whether Oxford had violated their standards in handling things. They add, “Our policy states that each member of this department shall consider it his or her duty to be of service to the general public and to render that service in a kind, considerate, and patient manner.” Basically, they’re saying he went above and beyond to be a jerk.

Another telling line from the department … “One of our core values is courtesy. We strive to conduct ourselves in a manner that promotes mutual respect with the community and our peers.” They went on to say that Oxford simply didn’t meet that, so they cut him loose.

Smith was ultimately booked for simple battery against an officer and willful obstruction of law enforcement. Unclear if she was even involved in the initial incident that sparked this.