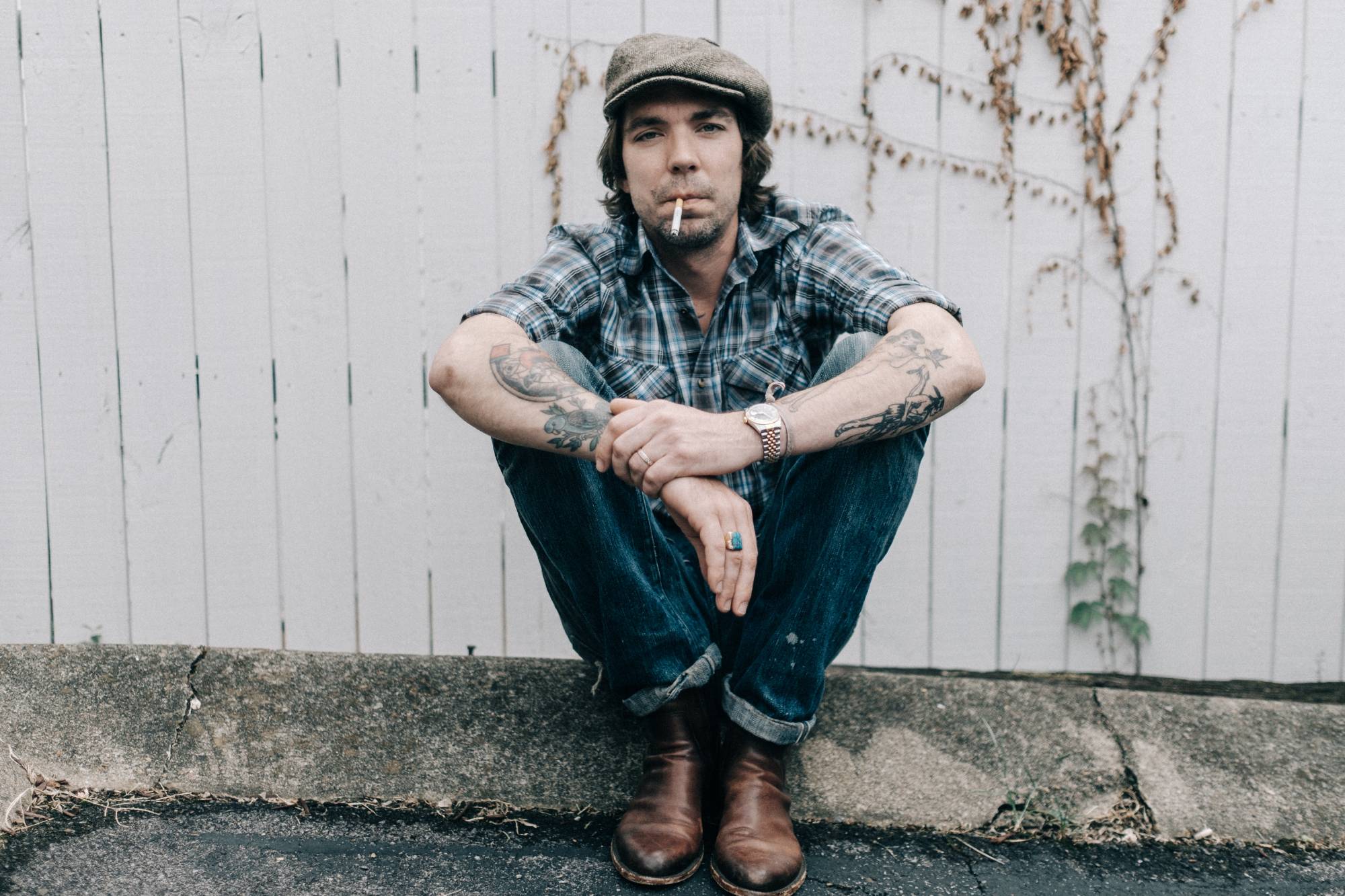 Justin Townes Earle likely died from a “probable drug overdose,” a spokesperson at the Metro Nashville Police Department confirmed to Rolling Stone on Tuesday. Police conducted a welfare check at the 38-year-old songwriter’s Nashville apartment on Sunday after one of Earle’s friends said they hadn’t heard from him since Thursday. MNPD spokesperson Don Aaron told Rolling Stone that the Nashville Fire Department entered the residence and found Earle dead. An autopsy is pending.

Earle had struggled with substance abuse issues since he was 12, logging several stints in rehab and then staying clean for extended periods. He attributed some of his early troubles to an unstable home environment following his father Steve Earle’s separation from Justin’s mother, Carole Ann Hunter.

“I think I was dealing with a lot of things I didn’t know how to deal with, between my father leaving and my mother bringing in a slew of drunken bastard boyfriends to live with us for a little while … by the time I emerged from my parents’ household at 15 years old, I was a very fucked-up kid,” he told Rolling Stone in 2012. “I discovered very fast that my way of doing things was going to get me in trouble, and I kept going with it, because I believed the myth for a long time, and I believed I had to destroy myself to make great art.”

The Best Audiophile Turntables for Your Home Audio System

Earle had a relapse in 2010, right around the time he released his breakthrough album Harlem River Blues and was touring relentlessly. His increasing alcohol usage eventually exacerbated to the point of an altercation with the owner of an Indianapolis venue and an overnight stay in jail. Earle had another relapse in 2016, but started to reclaim his life with the help of cannabis. “I am a participant of the marijuana maintenance program,” he told Chris Shiflett on the Walking the Floor podcast in 2017.

Even so, Earle maintained that he’d been through the worst of his addiction very early in his career. “When I started making records, I was sober,” he told Shiflett. “I got all my craziness out of the way as a coffeehouse musician and a roadie.”

Like many musicians who struggled with addiction, Earle had once believed that being high was enhancing his work. Through the prism of his thirties, he was able to see that notion as an illusion.

“I used to use my music as an excuse to get high for a long time, saying that it was my right, but it’s not, it’s nobody’s right,” he said in 2012. “Your mother did not put you on this earth to treat yourself like that.”

Numerous artists and friends paid tribute to Earle on Twitter, including one-time collaborator Jason Isbell, Lucinda Williams, Margo Price, American Aquarium’s BJ Barham, Joshua Hedley, and Samantha Crain. On Monday, Earle’s father tweeted a photo of them together, with Justin lying in his dad’s lap on a couch.

A private service will be held for the musician next week, with a public memorial planned for 2021.