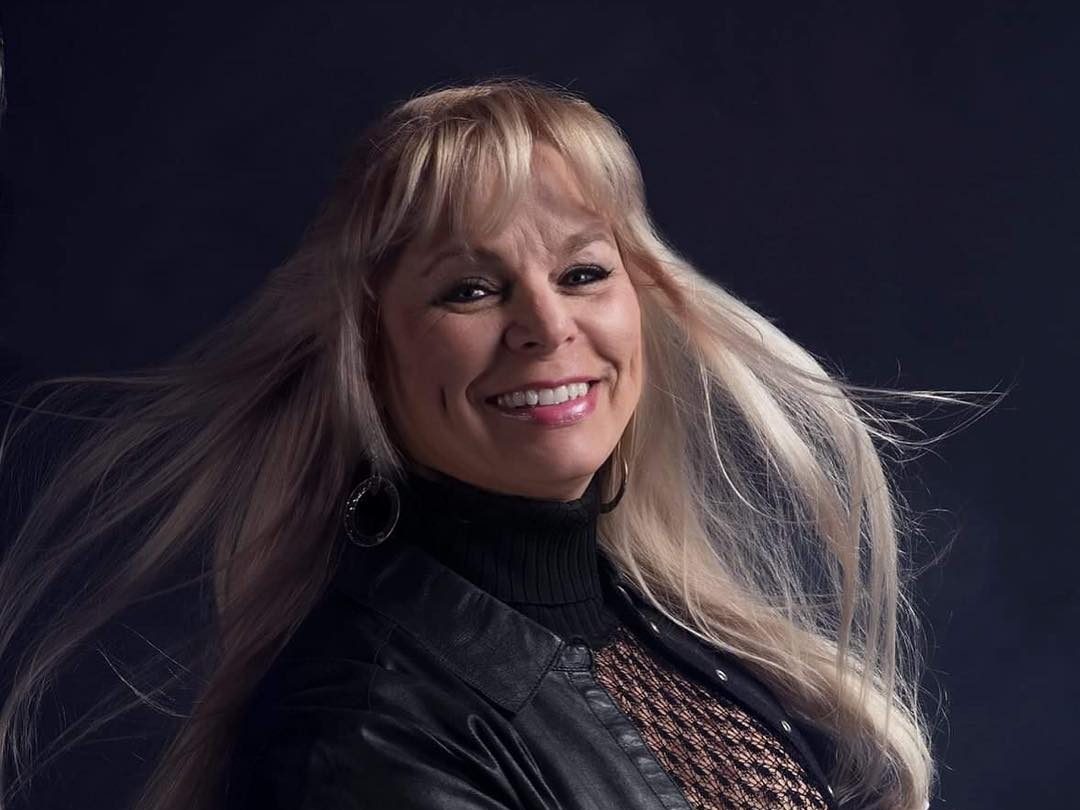 This is a true story of two celebrities, Lucille Ball and Carole Lombard. They had a friendship of a lifetime.  Then one died. The other was left with no one to confide in and give her advice…so she thought.

Kadrolsha brings to the table a multitude of telecommunications skills along with decades of public relations business skills. Her media and on-camera experience compounded with her ability to create award-winning streaming media content will bring awareness to all her viewers that a positive approach is a winning approach. This makes her an asset when developing and executing celebrity television programming.

KO as she is known welcomes the challenge and rejoices in the added ability to help others with opportunities on a broader scale, discovering new talent, highlighting independent designers ect. Most of all she is excited to bring her special blend of positivity to the airwaves.

Hollywood Entertainment News the TV show brings you the best of Hollywood and all the gossip that goes with it. Always with a positive spin.
Each episode is filled with witty and comical conversations about the world’s greatest and biggest stars. There is not a show out there like this.

The Television show is connected to Hollywood Entertainment Magazine that highlights celebrities, pop culture, style, book, horror, and more. The magazine is online at www.HollywoodEntertainmentNews.com

You will be able to view Kadrolsha hosting the television show version of Hollywood Entertainment News off of the magazine’s website and the JSW Television Network. All of this coming to you this fall.

Many elements are still in the works and we will keep you posted as things transpire and get closer to the premiere date of Hollywood Entertainment News hosted by Kadrolsha Ona Carole.