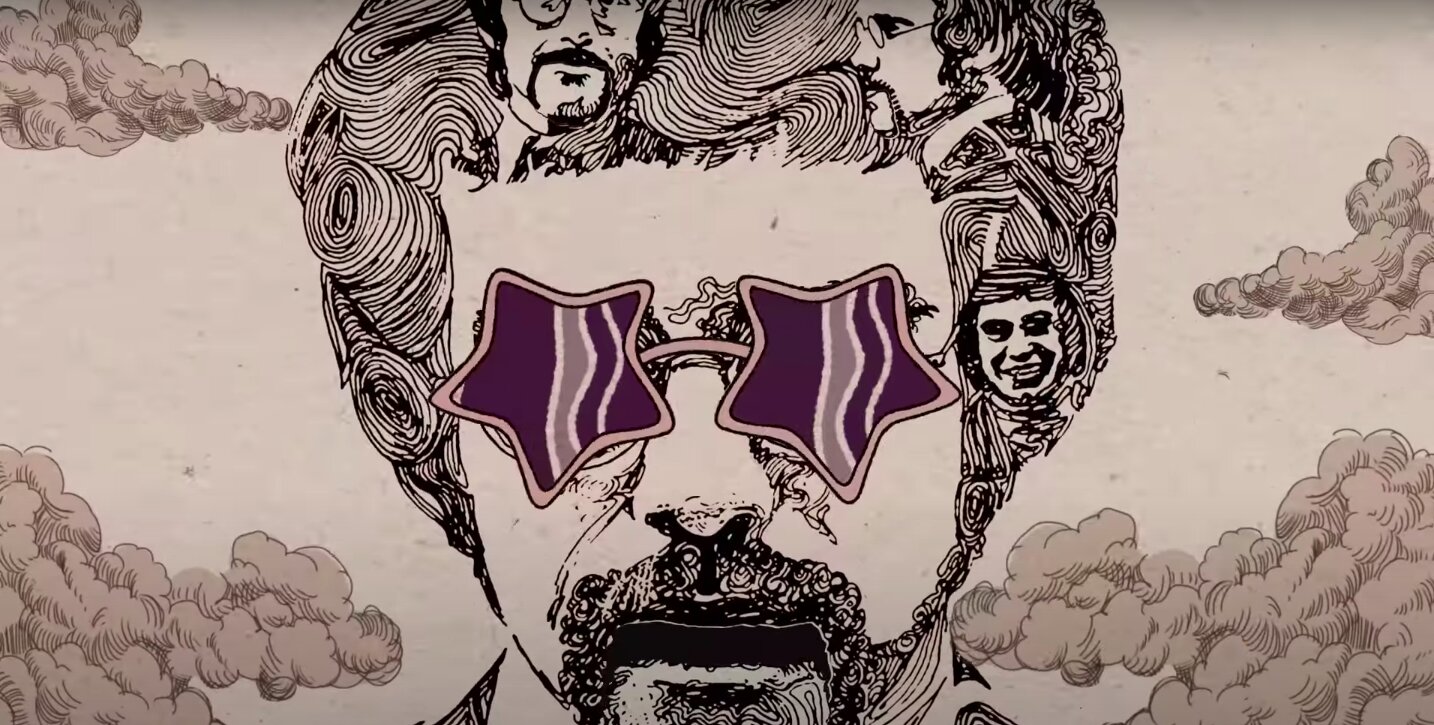 Notably, ‘Regimental Sgt. Zippo’ was recorded at the same DJM Studios building that housed the Beatles’ Northern Songs publishing company. “Within six years of this May 1968 recording Elton John would be a superstar the size of the Beatles, and close friends with John Lennon, something that would have been hard to predict at the time ‘Regimental Sgt. Zippo’ was recorded,” a statement on the release reads. The pair later collaborated on Lennon’s chart-topping single ‘Whatever Gets You Through The Night’, as well as John’s cover of the Sgt. Pepper track ‘Lucy In The Sky With Diamonds’.