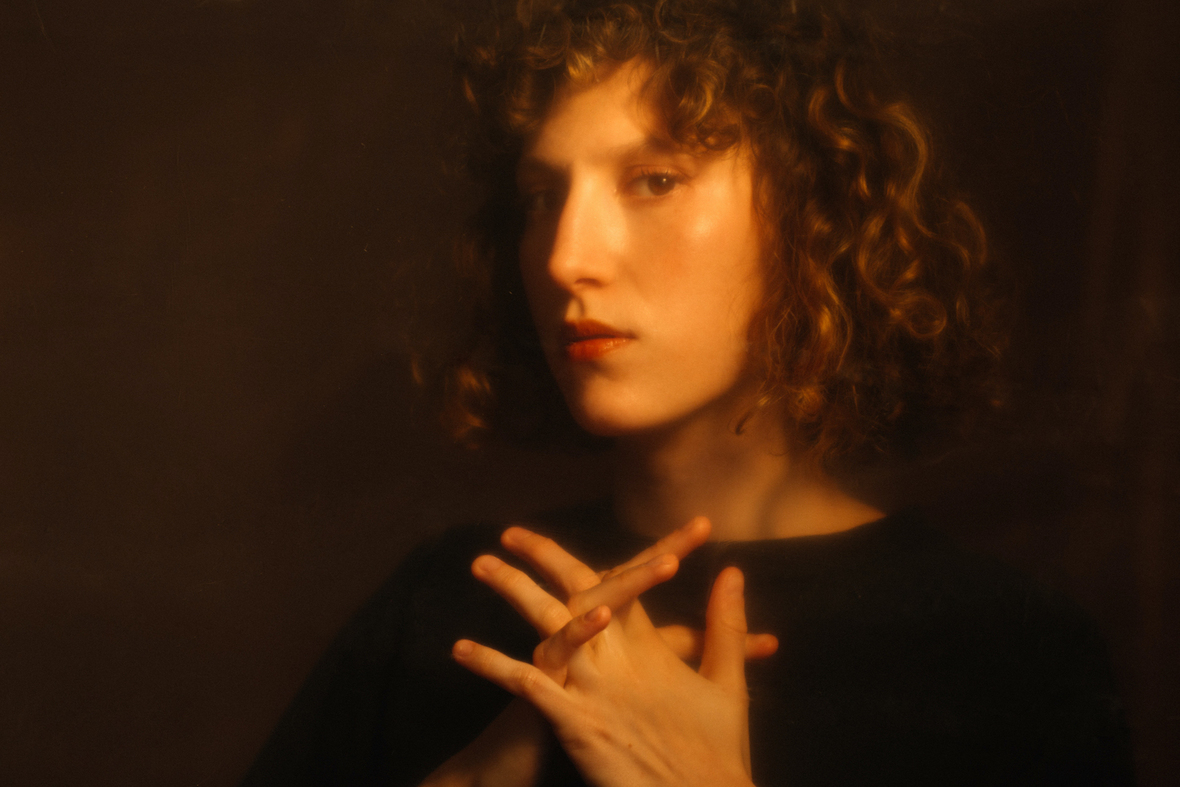 Squirrel Flower, the moniker of singer-songwriter Ella Williams, has released a cover of Liz Phair’s ‘Explain It To Me’, as well as a new version of her song ‘Chicago’. Listen to both tracks below.

“‘Explain It To Me’ has been one of my favourite songs since I first heard it when I was 14,” Williams said in a statement. “I made this recording in my basement while experimenting with self harmonising for the first time in a while.”

‘Chicago’ first appeared as the closing bonus track on Squirrel Flower’s Contact Sports EP. “This version of ‘Chicago’ is from a studio session a while back and that never got used, so my brother and I put some extra guitar on it during quarantine and voilà,” Williams explained. “I originally wrote this in 2015 when I lived in the Midwest. It’s for when you’re lost or moving, or arriving.”

Earlier this year, Squirrel Flower released her debut studio album, I Was Born Swimming. Since then, she’s also shared a cover of Caroline Polachek’s ‘So Hot You’re Hurting My Feelings’ as well as ‘Take It or Leave It’.