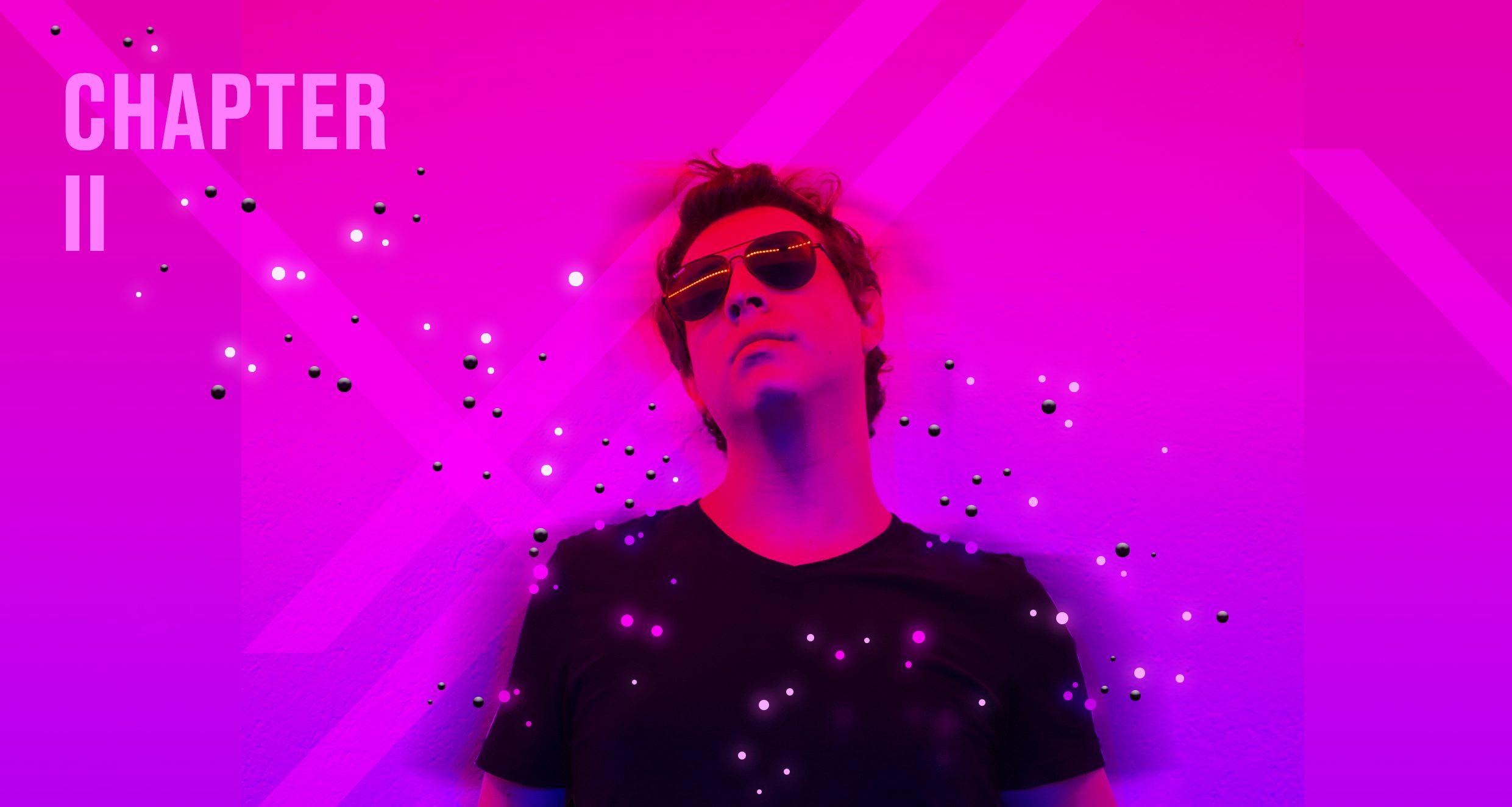 Award-winning singer, songwriter & producer Ian Guerin has just released his highly anticipated new single and accompanying music video “Chapter II” worldwide. “Chapter II” was written by Guerin and produced by his long-time collaborator Azhmir for Ian’s second studio album “Irreplaceable,” and contains elements of Adult Contemporary, Pop and R&B Music which is being released by the artist and Streetwalker Entertainment. 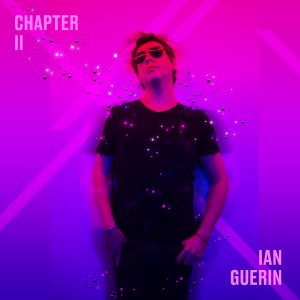 Critics have dubbed “Chapter II” off “Irreplaceable” as “One of Ian’s most commercially appealing & autobiographical songs.”

When discussing “Chapter II” Ian Guerin says, “Everybody wants to be loved, nonetheless, they want to be loved by people who don’t even know how to love themselves & who aren’t ready to offer anything of quality. “Chapter II” is the story of how I wanted to get right with an ex by complimenting her life & sharing mine, while acknowledging that in the past I had only wanted her validation to complete me & fill my voids.”

The music video for ‘Chapter II’ was written & directed by filmmaker, director & producer Marlene Guerin & produced by her & director of photography Danny Valdes during the COVID-19 lockdown in late May.