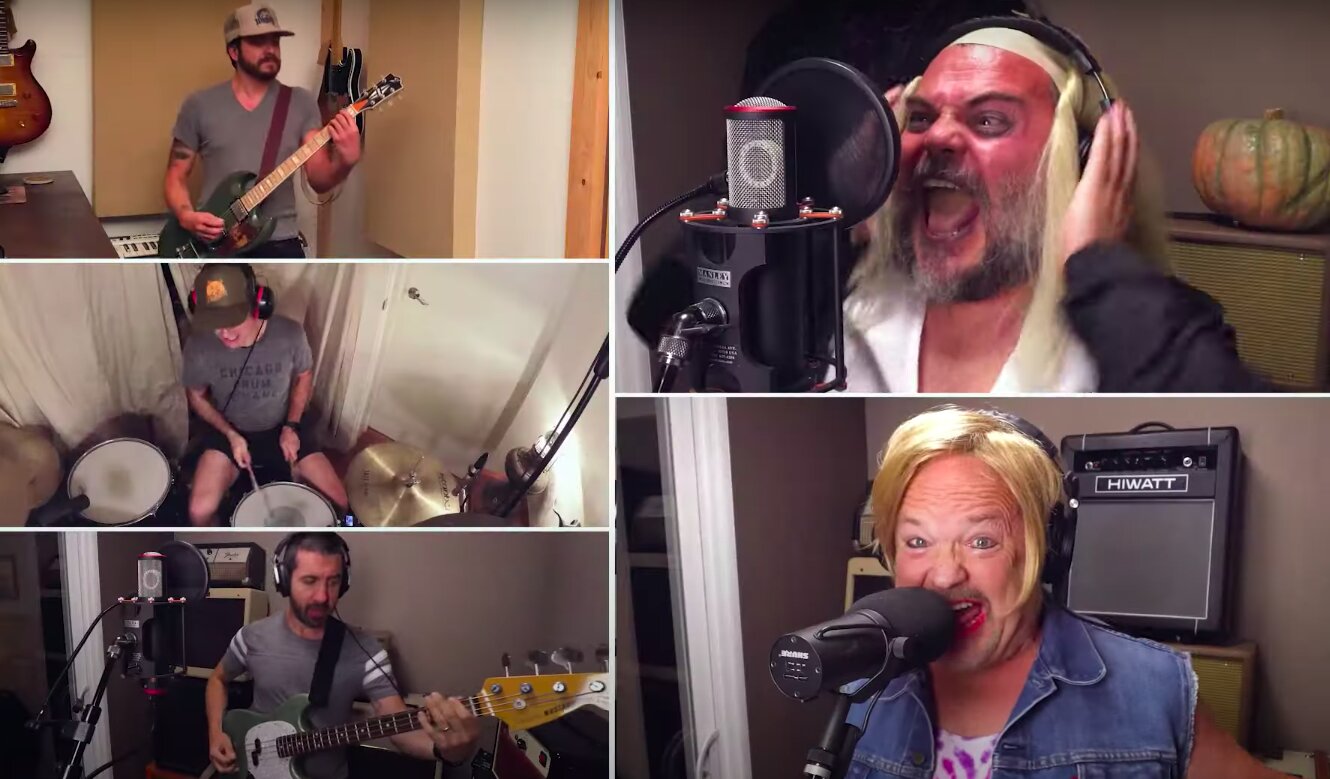 “For The D, there’s a particular message in putting their hands on their hips – the importance of jumping to the left, and NOT stepping to the right, when it comes to rocking the vote on November 3rd,” a press release states.

Earlier this week, Tenacious D also made an appearance on Village Of Love, a virtual festival in support of Planned Parenthood that also featured Phoebe Bridgers, Bright Eyes, Angel Olsen, Mac DeMarco, and others.