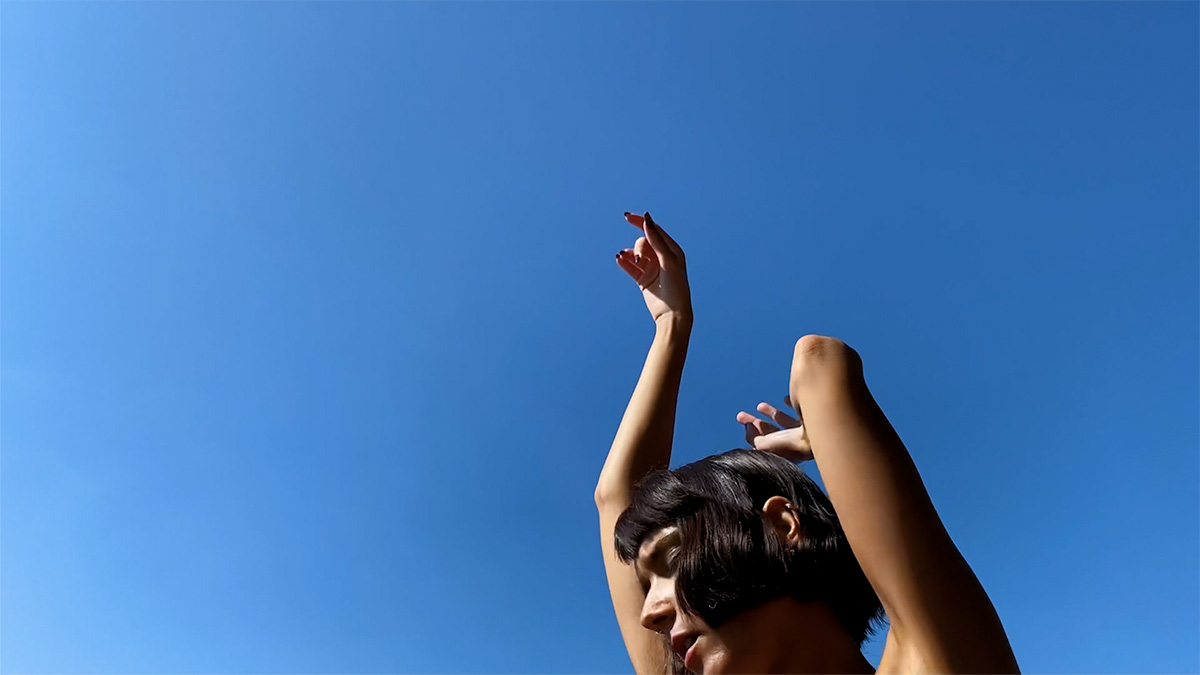 Vania, a rising star in the world of music, has released a music video for her second asingle ‘Wonder.’ The single itself was released on the 4th of September and is now accompanied by a music video which was shot by Vania’s twin sister Christa Sousa.

Talking about the music video Vania said: “I went into this with not much of a concept other than I wanted nature and I wanted to move in it. Armed with an iPhone, my twin sis, Christa, filmed as we frolicked around Liberty State Park. Lucky me, she’s got an eye for following movements and a knack for making the subject feel comfortable in their skin.”