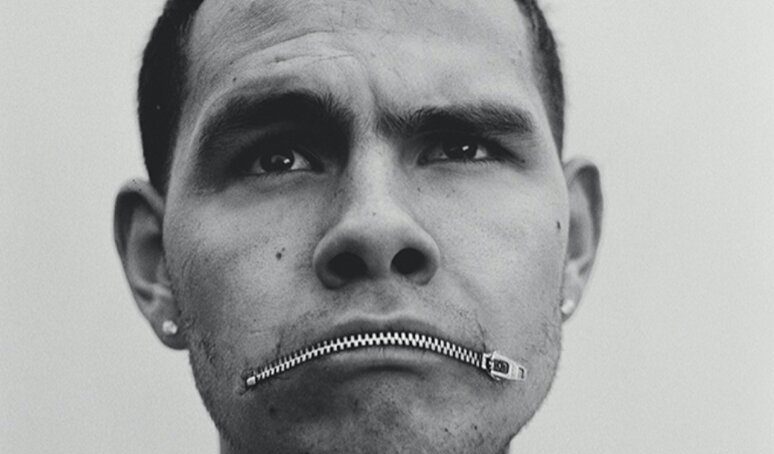 slowthai has announced his next album: TYRON comes out February 5, 2021, via Method/AWGE/Interscope. It’s set to feature guest appearances from ASAP Rocky, James Blake, Skepta, Dominic Fike, Denzel Curry, Mount Kimbie, and Deb Never. The Northampton rapper has also shared a new track titled ‘nhs’, alongside an accompanying music video. Check it out below, and scroll down for the album’s cover tracklist.

In a tweet posted today (November 19), slowthai explained that the new track was written “as a reminder to always appreciate what you have whilst you have it.” He added: “Be happy and make do with what you have. Things could always be better but things could also be worse. Thank you for everything.”

TYRON will mark the follow-up to last year’s Nothing Great About Britain, which was nominated for the Mercury Prize. He recently released a collaborative track with James Blake and Mount Kimbie called ‘feel away’, which appears on the new album.

Tory Lanez Pleads Not Guilty In Megan Thee Stallion Case
Amazon Releases List Of The Best Books of 2020
What to Watch on Netflix Top 10 Rankings on November 19
10 Great Recent Horror Movies from 2020 You Might Have Missed
‘CMA Country Christmas’ 2020: Everything You Need to Know