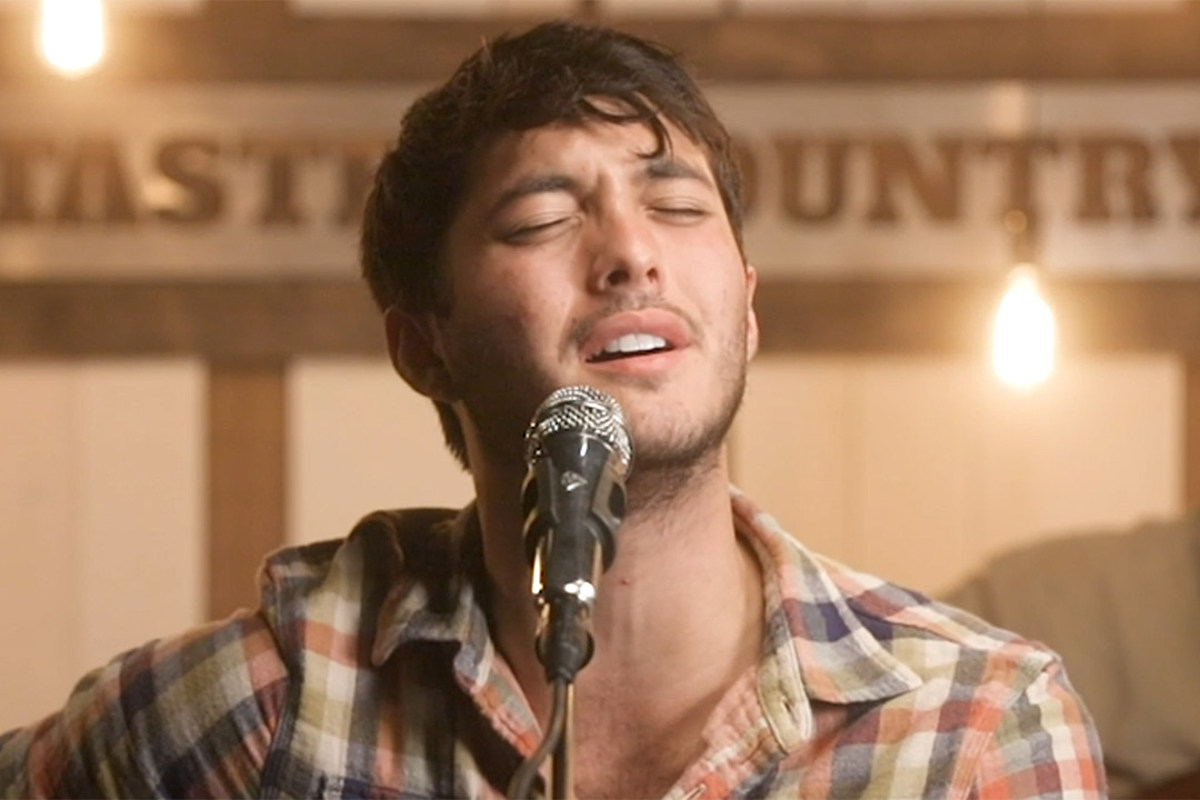 Several country music greats have set a high bar for “Please Come Home for Christmas,” but there’s one in particular that Laine Hardy had in mind when recording and performing his live version of the song.

Hardy says his family listened to a lot of Christmas music growing up in Louisiana, but his performance of ”Please Come Home for Christmas” shows this song has a special place in his heart, perhaps now more than ever. The 20-year-old “Tiny Town” singer splits time between Nashville and his family home in Livingston — that’s where his dad is sure to have classic rock radio turned up loud for him when he returns. The Eagles‘ version of this song is the one he modeled himself after.

“The Eagles and Steve Miller Band, all them classic greats were always in my life,” Hardy says of his raising.

Fourteen years ago, Hardy got a gift that would send him on this path when he found a guitar under the Christmas tree. It’d take a bit before he started to play it, he admits, but by 13 or 14 he was confident enough to add vocals to his mix. That journey took a while, something he’s been open about in the past. During this Christmas song, you can see it come together in real time.

Fans can find Hardy’s recorded version of “Please Come Home for Christmas” on digital streaming providers, and it’s also for sale wherever digital music is sold. He’s closing 2020 with a bang, having performed at the Ryman Auditorium and released several songs, including “Tiny Town” and “Ground I Grew Up On.”

Expect more music in 2021, and expect him to get back to the stage doing what he loves by next Christmas, as long as the pandemic allows for it.

Elon Musk Fields Ideas for ‘SNL’ Skits a Week Before Showtime
16 Haunting Stills from Thelma (2017)
Book Riot’s Deals of the Day for May 4, 2021
Jennifer Lopez Hanging with Ben Affleck, But Not Hooking Up
Ashley Monroe Leaves Sad Songs — and Country — Behind on New Album