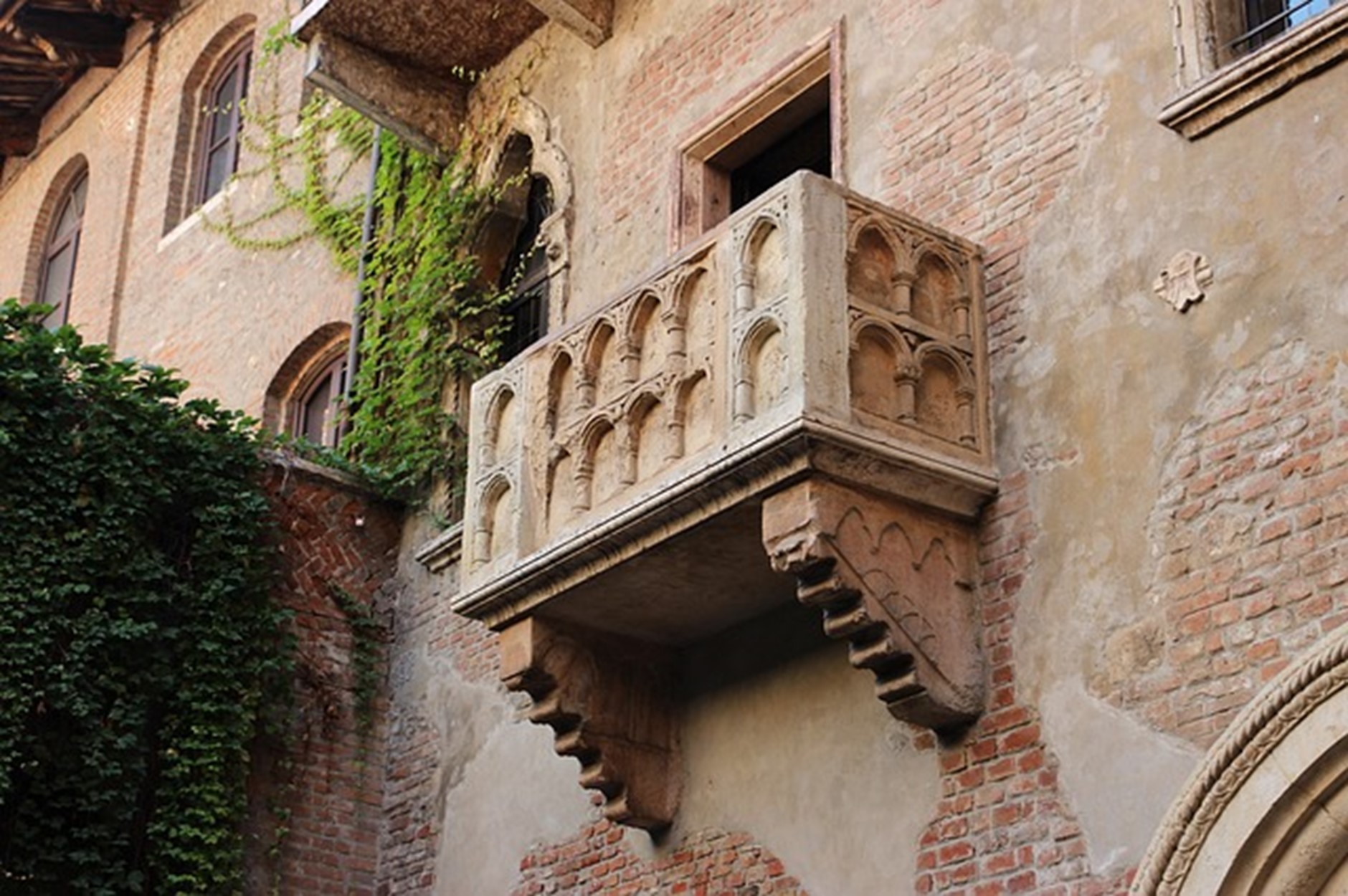 When it comes to stories that have lasted throughout the ages, there are few better examples than the tragic love story of Romeo and Juliet. The five-act play, written by a giant of English literature William Shakespeare, originally premiered somewhere between 1595 and 1598, yet the story has lived on. In the hearts and minds of the generations who have come since its premiere, the enduring cultural fascination with Romeo and Juliet is a testament to its literary power.

Romeo and Juliet has been adapted countless times, for the stage, television, the screen and beyond. Its constant readaptation means that the story has never been far from the public consciousness, and is one of the most featured culture magazine pieces and studied works for students in school literature classes. A whole host of academic writing explores the different interpretations of the star-crossed lovers’ story. Any student tasked with writing such an essay can check out free examples on Romeo and Juliet with  https://eduzaurus.com/free-essay-samples/romeo-and-juliet/ which will enable you to better interpret the tragedy of William Shakespeare in your student work. The sheer range of different ways in which Shakespeare’s tragic tale has been reimagined is a fascinating subject for study and reveals a lot about the text.

The screen versus the stage

Romeo and Juliet has been adapted for the screen perhaps more than any other play or book. These adaptations are not restricted to mere restagings of the historical play, but can take the setting and characters into almost unrecognizable directions. Samples of the plot can be found in some of the most iconic romance movies of all time. Beloved movies such as West Side Story, Titanic, and Romeo + Juliet are, in fact, all modern adaptations of Romeo and Juliet. What’s so powerful about Shakespeare’s story is that it can resonate with audiences across time and culture.

The way each generation and society adapts the original work serves as a reflection of the values of that time. Funnily enough, this often means that some of the original meaning is often greatly misinterpreted of the play when for Romeo and Juliet historical context is ignored. One great paradox in Romeo and Juliet reimaginings is the fact the depiction of the lovers’ fate. While, indeed, the original play’s depiction of two lovers from different backgrounds who ultimately fall in love goes to prove that love knows no boundaries, many adaptations fail to emphasize the unhappy ending that the characters meet.

Both Romeo and Juliet fail to survive the curtain call of the original play, and this is down to their families’ unwillingness to relinquish their historical feud. Many Romeo and Juliet movies simply go as far as to depict two lovers from opposite sides of society falling in love despite their differences, and call it a day there. This makes sense from the commercial perspective of Hollywood, as it can be hard to turn a profit out of such a tragic ending. The idea of our two main protagonists dying without a happy ending can be a hard pill for modern audiences to swallow, but back in Shakespeare’s time this kind of tragic ending was run-of-the-mill!

Even if the glamorous Hollywood reimaginings of Romeo and Juliet’s story sometimes fail to capture the tragedy of the original, their prevalence is still a testament to the thematic power of Shakespeare’s work. The strong construction of plot, and emphasis on the rawest of human tendencies, has given this play an unrivalled versatility in its capacity for reinvention. Shakespeare’s ability to take themes such as family, love, hate, and forgiveness and put them in a captivating dramatic form is exactly what has driven the constant reinvention of the story since its first staging. The theme of defiance, in particular, has made Romeo and Juliet a potent story for highlighting the mistreatment of marginalized groups, as is the case in modern tales of star-crossed lovers such as Titanic, Carol and Brokeback Mountain.

Hundreds of years after its premiere and the death of its author, we still have William Shakespeare to thank for Romeo and Juliet in its original form, and the wide variety of adaptations it has since inspired! The enduring cultural fascination for this play serves as a testament to storytelling and the power of a good love story!

Allegheny County Jail Deeply Restricts Access to Literature for Incarcerated Individuals
Michael Fagan Blames Too Many Mushrooms for His 1982 Buckingham Palace Break-In
“You are being considered for the amazing opportunity of life”, watch the new trailer for ‘NINE DAYS’
Book Riot’s Deals of the Day for November 23, 2020
Arlo Parks Shares New Song ‘Caroline’