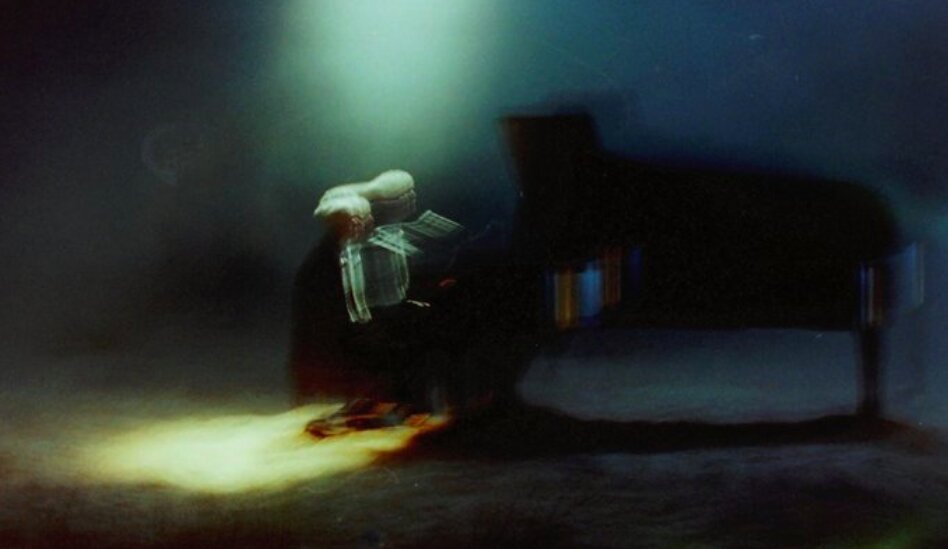 Following a series of covers including studio renditions of Frank Ocean’s ‘Godspeed’ and Roberta Flack’s ‘The First Time Ever I Saw Your Face’, James Blake has now announced a new covers EP. It arrives December 11.

“One of the things keeping me going mentally throughout lockdown has been the requests from fans for different covers and performing them on Instagram,” Blake said in a statement about the EP. “It’s been a joy to discover new music and new ways of playing songs I’ve already heard. I might even throw in a surprise that no one has heard me play on socials before. I’m excited to share it with people.”

In an appearance on Radio.com’s New Arrivals With Bryce Segall, Blake also revealed he’s written an ambient album with guidance from none other than Brian Eno. “I’ve basically made an ambient album, but I just don’t really know when to put it out, so we’ll see,” he said. “It’s at that point where you go ‘oh this is an album!’”

Talking about the inspiration behind the album, he explained: “The only thing that would make me calm was either Brian Eno or Ryuichi Sakamoto, and so I decided to just make a bunch of ambient music … I got sick of beats. I need a beat holiday, so I made all this ambient music and I have to say, I love it.”

Of working with Eno, he added: “He gave some constructive criticism and was just very encouraging because you know it’s a different genre and you’re stepping into something that you can’t necessarily just nail. Ambient music can be delicate, just taking beats away from music, drum beats I mean, does not an ambient album make.”