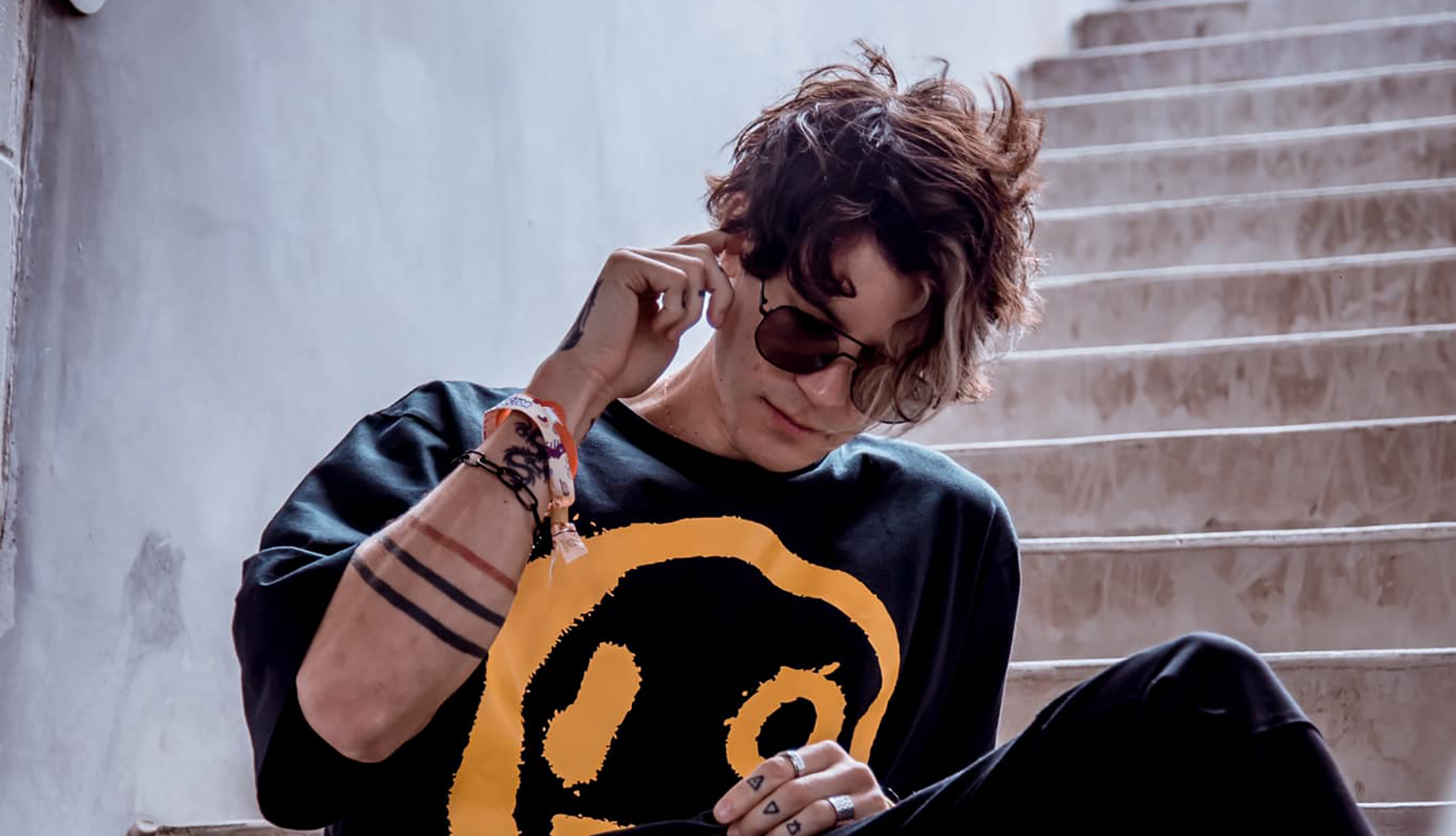 i_o, the producer born Garrett Falls Lockhart, has died at the age of 30. According to a statement posted to Lockhart’s verified Twitter account, i_o passed away on Monday, November 23. “This extremely talented spirit taught us that even if nothing matters, you can still lead with love,” the statement reads. “Garrett’s truth and soul lives on through the music he shared.” A cause of death has not yet been publicly revealed.

Having lived in Washington, DC before moving to Los Angeles, i_o was a rising star in the local EDM scene. He recently celebrated his signing to Armin van Buuren’s Armada Music, as well as the launch of his own imprint Label 444. Known for his philosophy that “everything can be hacked”, the techno and deep house producer also dropped music on labels run by Deadmau5 and Above & Beyond and collaborated with Grimes on ‘Violence’, a highlight from this year’s Miss Anthropocene.