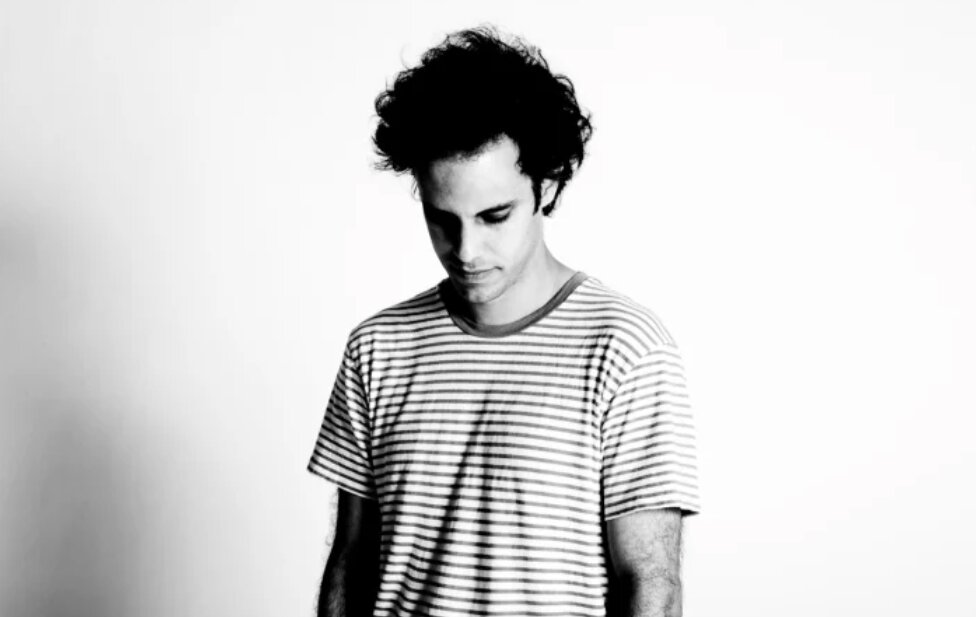 Earlier this month, Bristol drum’n’bass DJ and producer Krust returned with his first album in over a decade, The Edge of Everything. Now, he’s releasing a pair of remix EPs: TEOE Remixes #1, out December 4, and TEOE Remixes #2, out December 11 (via Crosstown Rebels). The first instalment features Damian Lazarus, Batu, and Four Tet, while the second includes remixes from Calibre, LCY, and Flynn. Listen to Four Tet’s remix of ‘Negative Returns’ below.

“This is the first D&B track I’ve ever made!” Four Tet’s Kieran Hebden explained in a statement. “It felt good to do something out of my comfort zone.”

The Edge of Everything marks the follow-up to Krust’s 2006 LP Hidden Knowledge. Four Tet released his latest album Sixteen Oceans back in March.

Exhibitors Are Spilling The Tea That No Time To Die Might Get Pushed Back Again
Feds Investigating Manatee with ‘TRUMP’ Scraped Onto Its Back
How to Identify an Insurrectionist
Some More Peculiar Books From The New Weird Genre
Everything We Know About Cole Tucker, Vanessa Hudgens’ MLB Player Boyfriend, and Their Romance