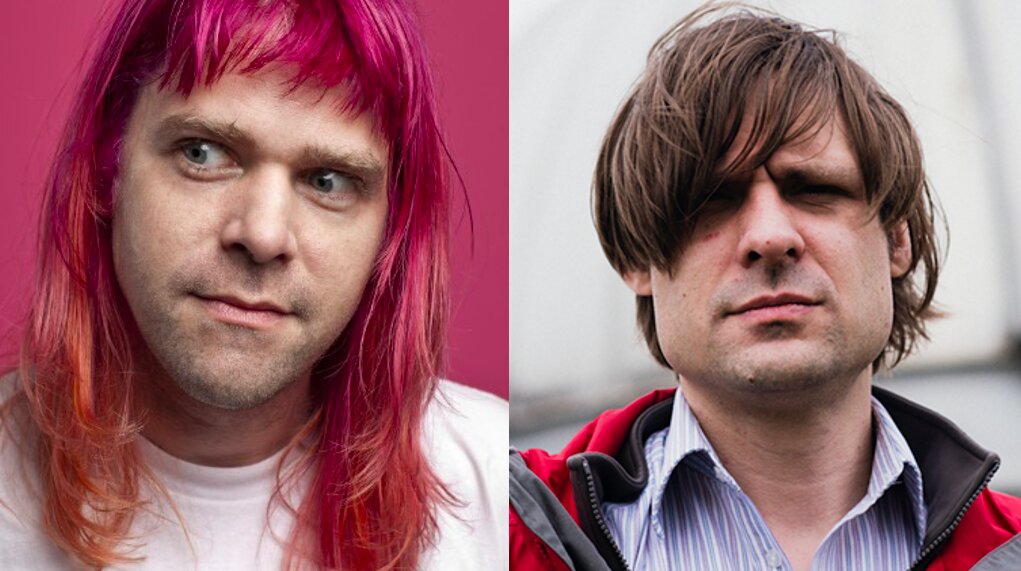 It seems that Ariel Pink and John Maus attended yesterday’s (January 6) riots at the US Capitol building, which were led by Trump supporters protesting the certification of Joe Biden’s election victory in Congress. As Clash and The Line of Best Fit report, filmmaker Alex Lee Moyer posted a picture of himself alongside the two indie artists at a nearby hotel via her Instagram, writing, “the day we almost died but instead had a great time.” Pink and Maus contributed music to Moyer’s controversial documentary TWF No GF.

Video footage of Maus outside the US Capitol has also been circulating on social media, while Ariel Pink’s subsequent tweets seem to confirm his political views. “welcome to the panoptigan,” he wrote. “they wasted no time…save yourselves friends, cancel me now and turn me in before they come for you.”

While Pink confirmed his presence at the protest in Washington D. C., he denied being a part of the mob who later stormed the Capitol building. “I was in dc to peacefully show my support for the president,” he responded to one Twitter user. “i attended the rally on the white house lawn and went back to hotel and took a nap. case closed.”

Last night, Demi Lovato revealed she was recording new music in response to the Washington, D.C. riots. “It makes me to sad to believe how naive I was to think this couldn’t possibly happen, and yet it did,” the pop singer wrote on Twitter. “I’m in the studio working on something special after today’s assault on democracy.”

This is a developing story.

I think the video you’re referring to is linked in the next tweet. what I mean is……..are they there for sincere reasons or irony reasons? (obviously both = gross!) https://t.co/CSpA1WTG9a

welcome to the panoptigan. they wasted no time…save yourselves friends, cancel me now and turn me in before they come for you

My heart is broken. It makes me to sad to believe how naive I was to think this couldn’t possibly happen, and yet it did. Here we are. For everyone in my comments saying “where’s d7” or wanting me to sing instead of speaking up about what needs to change in this country… pic.twitter.com/md5XPFmj2B

Watch Morgan Wallen’s ‘Dangerous’ Album Release Show at the Ryman
Kaley Cuoco’s Dog, Norman, Dies
Black Man Helped by Mental Health Officer Day Before Shooting Death (NEW VIDEO)
Bailey in ‘Sisterhood of the Traveling Pants’ ‘Memba Her?!
Hunter Hayes Is Better After a Breakup in ‘The One That Got Away’