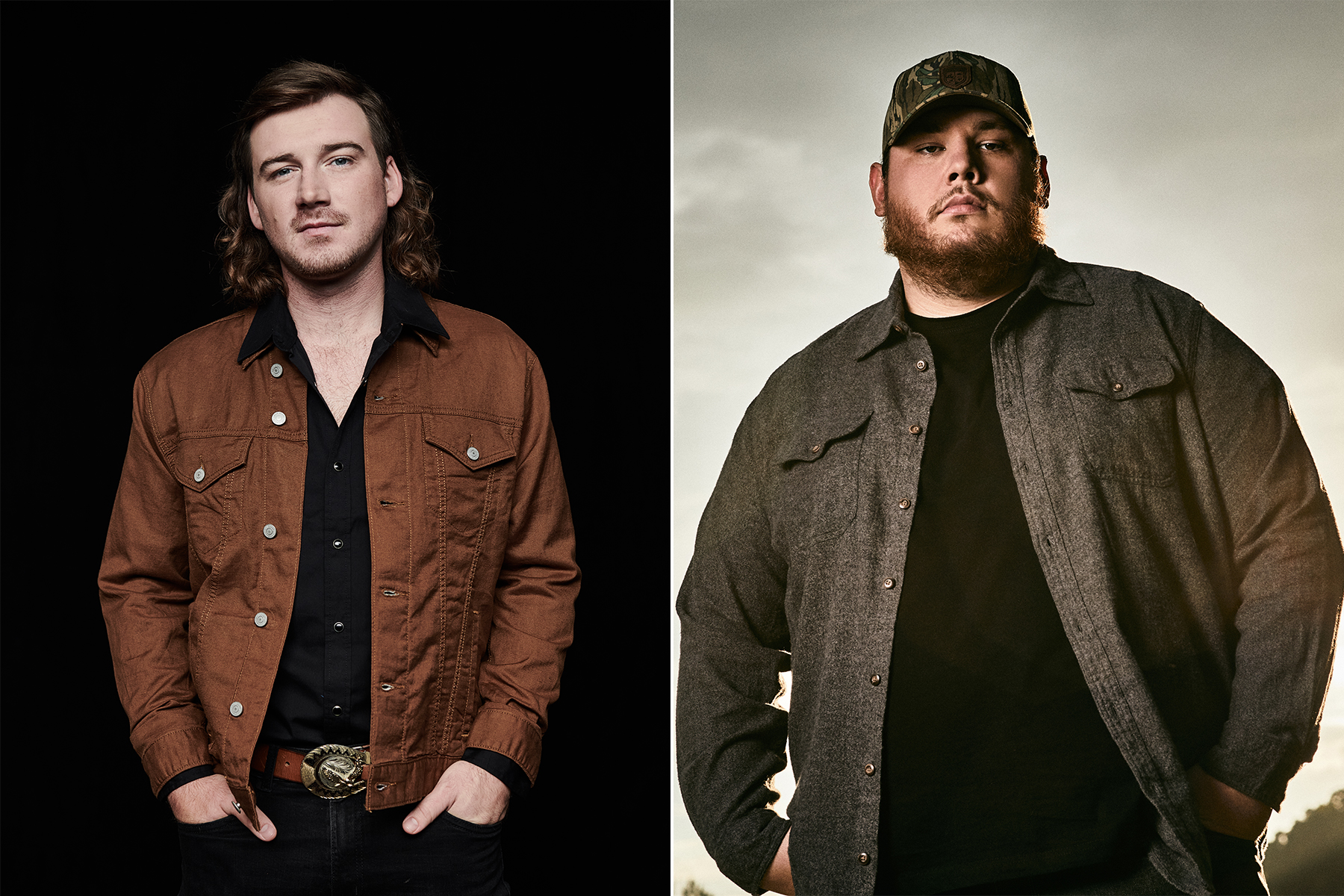 Country music made huge strides forward with streaming listeners in 2020, led by a handful of popular releases from Luke Combs and Morgan Wallen. That meant a bigger piece of a still-growing pie from a genre that has historically lagged with regard to streaming.

Year-end data from the Rolling Stone Charts shows country music posting a 19% increase in on-demand audio streams in 2020 over the previous year, which is higher than the overall increase in streams of 16%. That’s a bigger percentage increase than rock, rap/hip-hop, and R&B. The only other genres to see larger percentage jumps than the overall trend were easy listening, new age, children’s, Latin,  jazz and stage and screen, the first two possibly an effect of a stressful year in which people sought music that would soothe.

Among the top streaming artists of 2020, no one could touch the stars of hip-hop, with Drake, Juice World, and Lil Baby leading the pack. Combs and Wallen were country’s highest-ranked performers at Numbers 17 and 29, respectively, reflecting the two artists’ savvy with engaging digital audiences.

‘We Are Better People Because of John Lennon’

Grateful Dead Albums: The Best of the Rest

Combs is the genre’s first streaming superstar: He burst out of the gate in 2016 with his song “Hurricane” and his debut album This One’s for You, including the streaming (and radio) hits “When It Rains It Pours,” “One Number Away” and “Beautiful Crazy.” He maintained pace in 2020, with his second album, What You See Is What You Get, and its deluxe reissue, both of which yielded streaming smashes like “Does to Me,” “Lovin’ on You,” and most recently, the wildly successful “Better Together.” All told, Combs racked up a total of 2.7 billion streams for the year, with both of his albums finishing 2020 among the year’s biggest. WYSIWG landed at Number 8, and This One’s for You was Number 11 — making Combs the only country artist inside the Top 20.

Wallen was a comparatively slower starter (early singles “Up Down” and “Whiskey Glasses” took a little while to catch on in 2018 and 2019), but he has quickly gained ground in recent months. With hits like “More Than My Hometown” and the TikTok favorite “7 Summers” stoking anticipation for his new album Dangerous: The Double Album, Wallen — a 2019 tourmate for Combs — claimed nearly 1.9 billion streams in 2020, ahead of Megan Thee Stallion, Harry Styles, and the Beatles.

That 1.9 billion streams were also more than double Wallen’s previous year streaming totals, which were plenty admirable at 677 million. That meant an increase of 177% in 2020, compared with Combs’ 40% increase over the same time period. Additionally, Wallen’s 2018 album If I Know Me finished among 2020’s top titles, just missing the Top 20 at Number 21.

Even so, Combs and Wallen could soon be seeing competition from their country contemporaries. Gabby Barrett, who had a huge breakthrough with her single “I Hope,” enjoyed a 343% increase in streaming of her music, with 551 million total streams. Texas newcomer Parker McCollum also made major headway in 2020, with a 267% increase in streams of his music. Other country performers who saw a notable streaming bump included Hardy, Maddie & Tae, and Koe Wetzel.

The trend of country audiences embracing digital music is poised to continue through 2021 with Wallen a major part of the conversation: The Knoxville, Tennessee, native’s 30-track juggernaut Dangerous officially arrives in full this Friday.