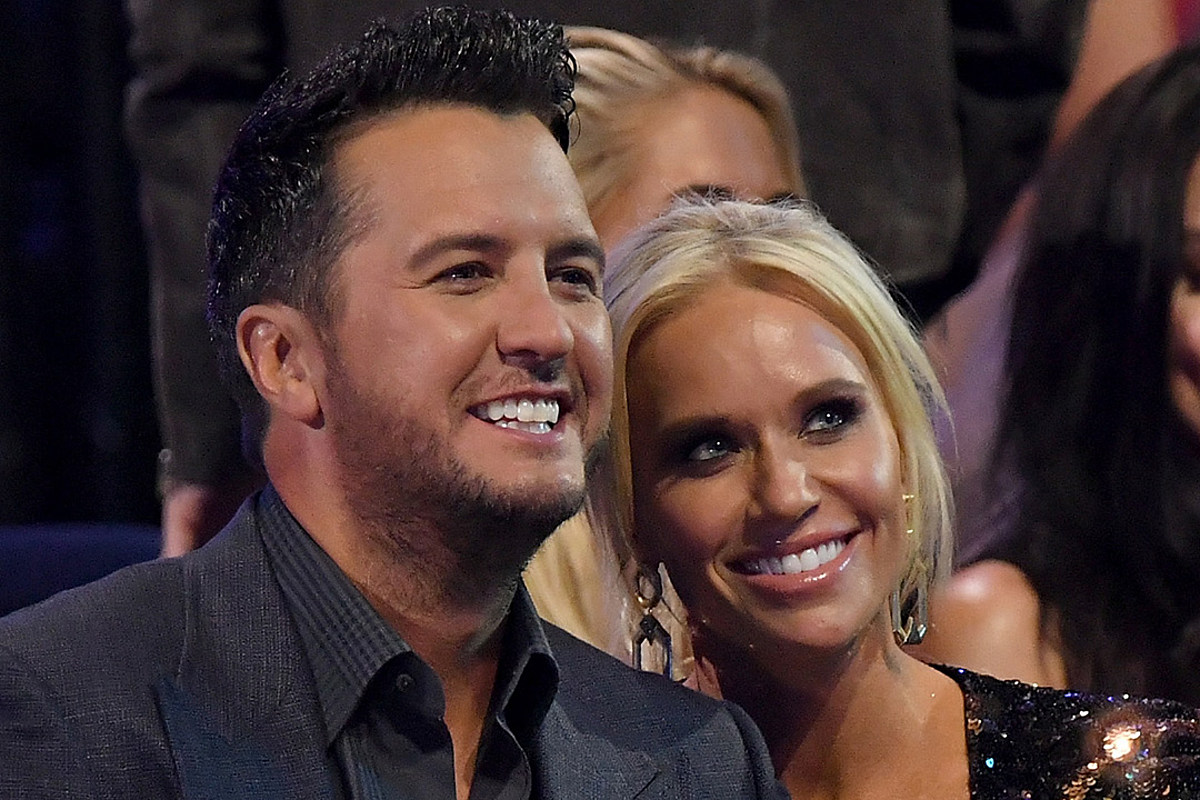 Luke Bryan has been married to his wife Caroline since 2006, and while they love spending time together on vacation in new or favorite locations, they’re also happy to chill out at home and simply enjoy each other’s company. As plenty of us have found ourselves doing much more of the latter recently, the country superstar is playing wingman and sharing his date night playlist with The Boot’s readers.

Bryan’s playlist is varied, but romantic. Morgan Wallen‘s wistful “7 Summers” sits next to Maren Morris‘ grateful “To Hell & Back.” Dierks Bentley‘s sensual “Come a Little Closer” precedes “Sure Be Cool If You Did,” from Bryan’s buddy Blake Shelton. Miranda Lambert‘s pensive “Settling Down” follows Thomas Rhett‘s upbeat “Look What God Gave Her.”

Of course, there’s a couple of Bryan’s own songs sprinkled in there, too. ”Down to One,” which leads this playlist, is his current single, from his 2019 album Born Here, Live Here, Die Here.

“When it comes to spending time together, we like to make it a point to go on trips, but we are just as content on keeping it simple and hanging out at home, especially this last year,” Bryan tells The Boot. “[These] are some of our favorites songs to set the tone for any date night setting.”

College sweethearts who first met when he was a senior and she was a freshman, the Bryans hung out as friends before becoming a couple. They now have two sons, though their family also includes two nieces and a nephew, the children of Bryan’s sister and brother-in-law who died in 2007 and 2014, respectively.