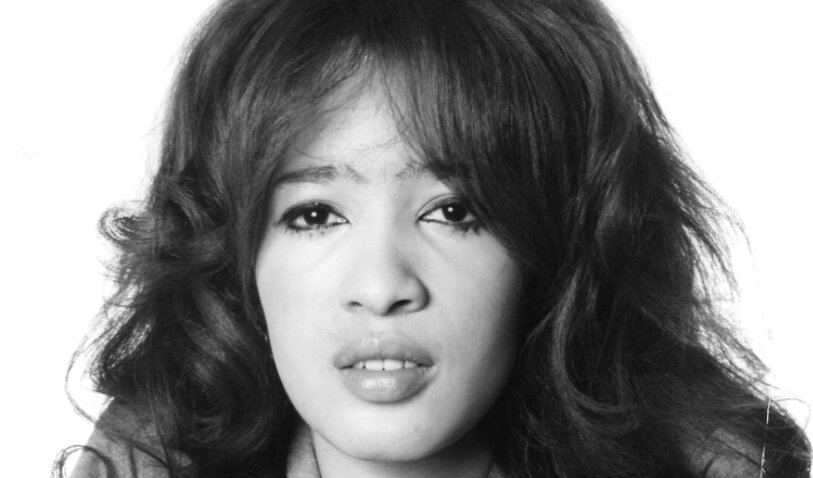 Ronnie Spector has shared a statement addressing the death of her ex-husband, music producer and convicted murderer Phil Spector.

She continued: “Meeting him and falling in love was like a fairytale. The magical music we were able to make together, was inspired by our love. I loved him madly, and gave my heart and soul to him.”

Ronnie and Phil had an abusive marriage from 1968 to 1974. In her 1990 memoir, Be My Baby: How I Survived Mascara, Miniskirts, and Madness, or My Life as a Fabulous Ronette, she said that Spector kept her imprisoned in his mansion, threatening to kill her if she left. She also claimed that Phil had a gold coffin installed in their basement and that he frequently pulled a gun on her.

“As I said many times while he was alive, he was a brilliant producer, but a lousy husband,” Ronnie wrote in her post. “Unfortunately Phil was not able to live and function outside of the recording studio. Darkness set in, many lives were damaged.”

“I still smile whenever I hear the music we made together, and always will,” she concluded her statement. “The music will be forever.”

At the time of his death, Phil Spector was serving a 19-year sentence for the 2003 murder of actress Lana Clarkson. He was 81 years old.