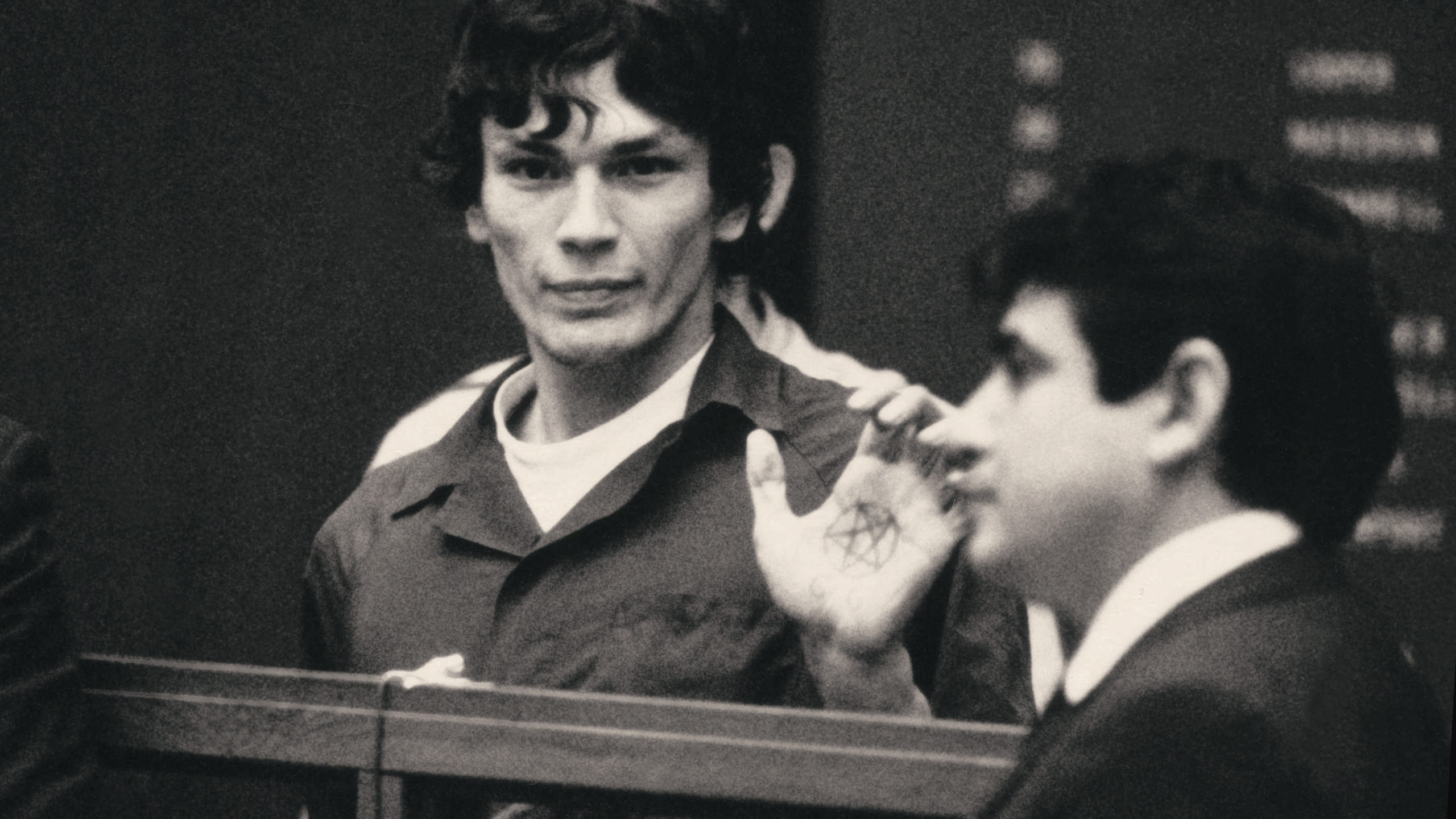 Netflix has consistently offered its audiences a variety of original programs. In this article, we will take a look at three of Netflix’s best serial killer series.

Night Stalker: The Hunt for a Serial Killer

Night Stalker: The Hunt for a Serial Killer, a Netflix limited series, tells the story of how one of the most famous serial killers in American history was tracked down and brought to justice. Richard Ramirez victims included men, women, and children — all from completely different backgrounds. Never in criminal history such gruesome and unconnected set of crimes were committed by a single individual. In a race against time, detective newbie Gil Carrillo from Los Angeles County Sheriff’s Department was joined by the legendary homicide investigator Frank Salerno to crack this case.

For five years, between 1975 to 1980, the Yorkshire Ripper murders cast a dark shadow over women’s lives in the North of England. It was a time of national panic. Thirteen women were found dead, and the Police were hopeless in their attempts to find the criminal. No one felt secure.

This evocative four-part series re-examines the crimes and looks back at the Police’s failures and how they shamelessly misportrayed the victims to the media and the public, making it even more challenging to catch the killer.

Conversations with a Killer: The Ted Bundy Tapes

Conversations with a Killer: The Ted Bundy Tapes brings the story of the serial killer, Ted Bundy, into the light and invades our mind in an entirely new and terrifying way through exclusive, never-before-heard interviews.

The harrowing docuseries centres on a man whose personality, good looks and social grace allowed him to hide in plain sight as he executed more than 30 women before he was caught in 1978.