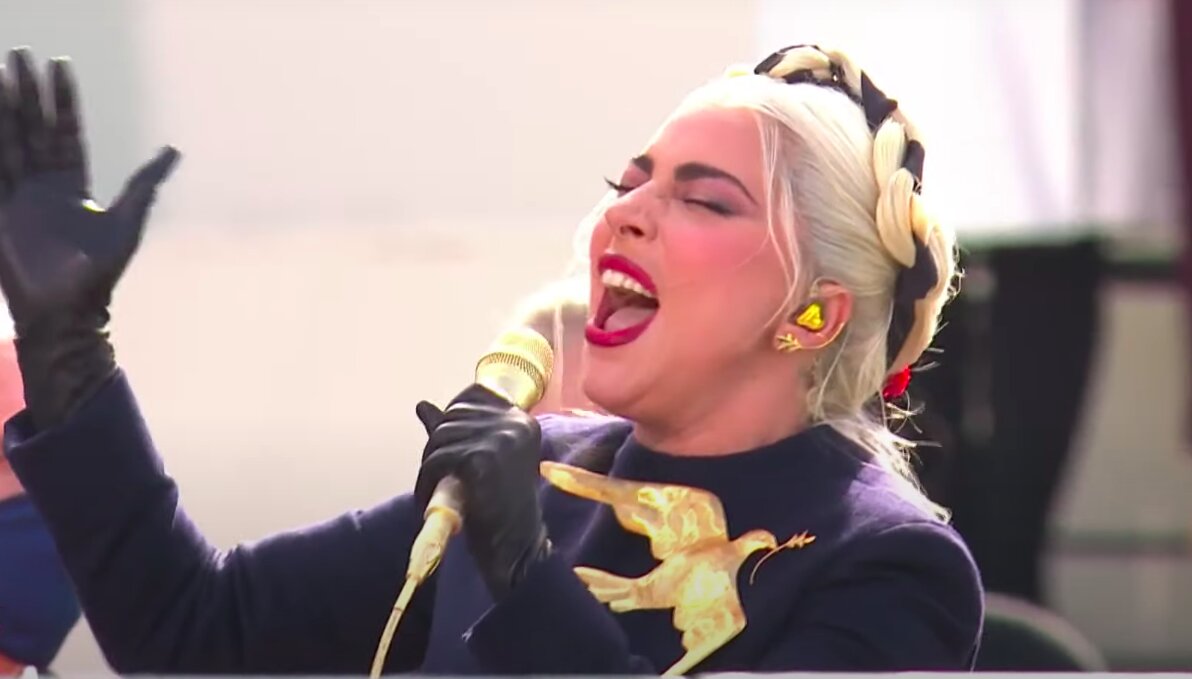 Lady Gaga performed the US national anthem at the inauguration of Joe Biden and Kamala Harris in Washington D.C. today (January 20). Following Gaga’s rendition of ‘The Star-Spangled Banner’, Jennifer Lope sang a medley of ‘This Land Is Your Land’ and ‘America the Beautiful’, throwing in a line from her 1999 single ‘Let’s Get Loud’. Following Biden’s inauguration speech, Garth Brooks delivered a performance of ‘Amazing Grace’. Watch all three performances below.

“My intention is to acknowledge our past, be healing for our present, and passionate for a future where we work together lovingly,” Gaga wrote on Twitter earlier today. “I will sing to the hearts of all people who live on this land.” During her performance, Lopez declared “one nation, under God, indivisible, with liberty and justice for all” in Spanish.

Gaga has been a vocal supporter of Biden throughout his presidential campaign, even stumping and performing at a rally the night before the election. The New Radicals are also set reunite after 22 years today to perform their smash hit ‘You Get What You Give’ at the inauguration parade. A 90-minute TV special taking place tonight with host Tom Hanks, Celebrating America, will feature performances from Bruce Springsteen, Foo Fighters, Justin Timberlake, Demi Lovato, and more.