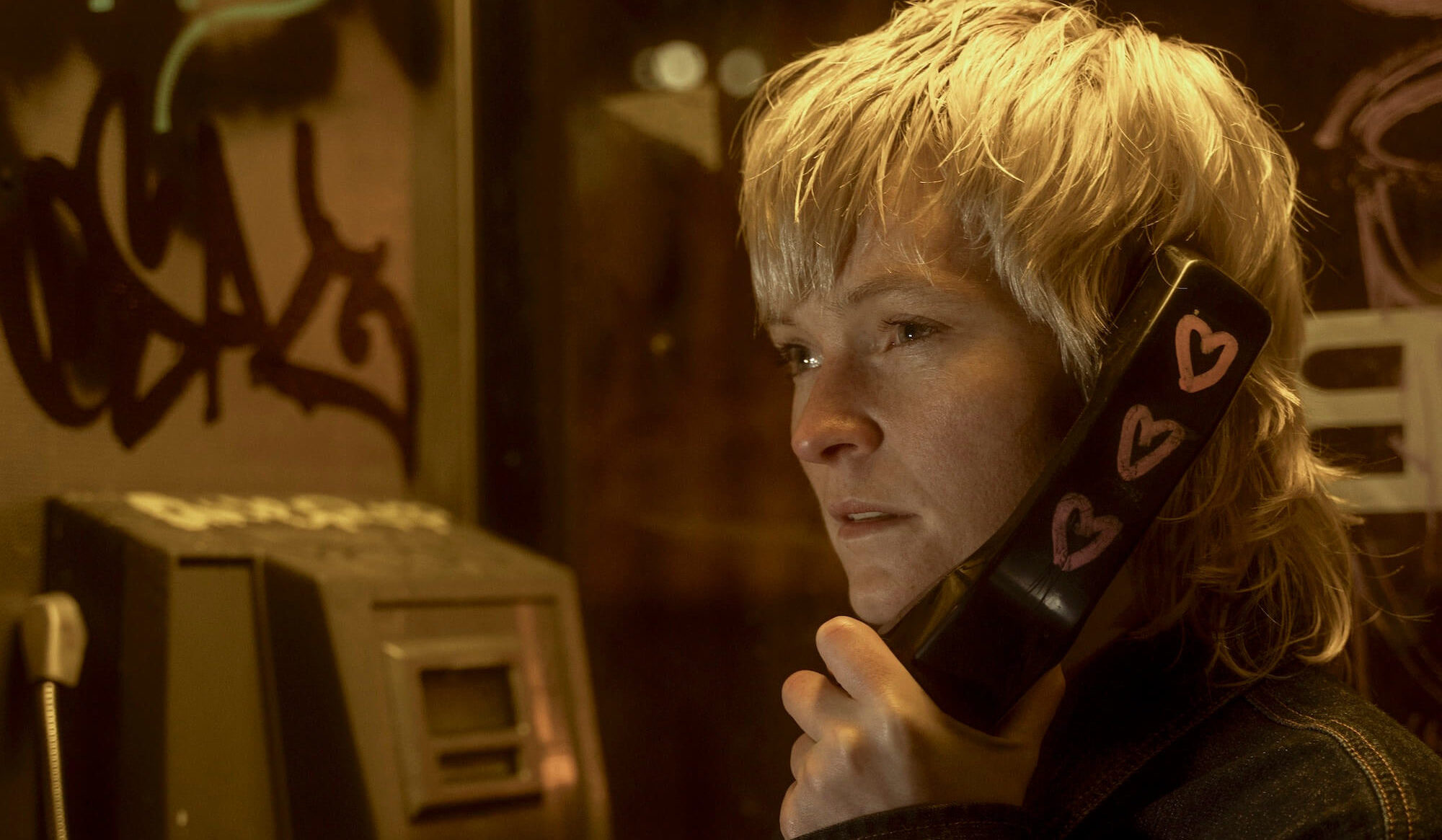 Following the release of her self-titled debut album last year, Billy Nomates has announced a new EP called Emergency Telephone. It arrives on March 5 via Invada Records. Check out single ‘Heels’ below, alongside an accompanying video directed by Jack Joesph Dalby and Bobby Spender.

“‘Emergency Telephone’ is predominantly about communication breakdowns; personally, mentally, physically,” Nomates said in a statement. “A strange thing to happen while communication has never had so many channels. Perhaps we need a direct line.”