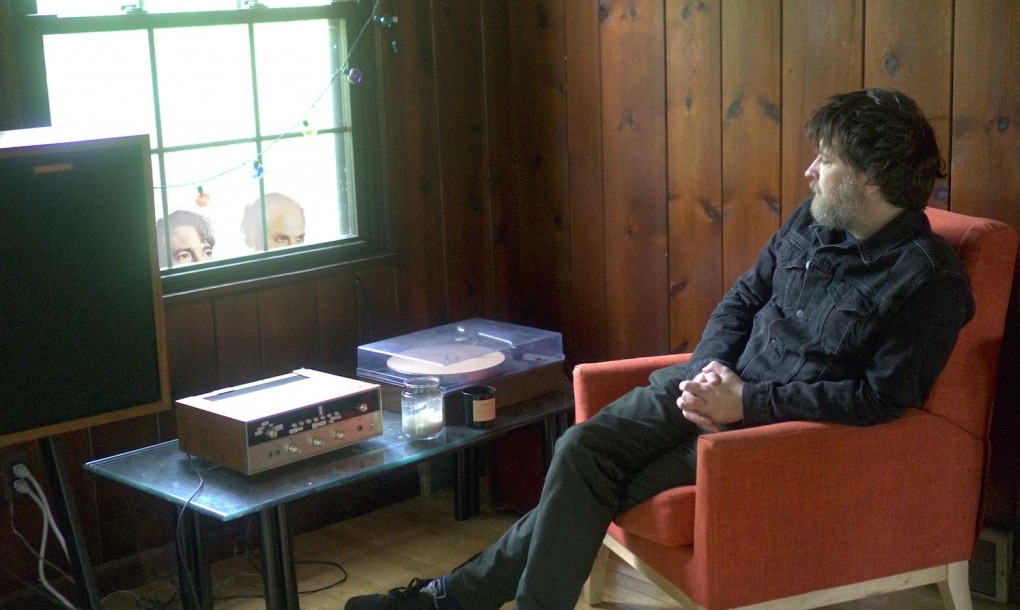 Continuing their collaborative cover series, Bill Callahan and Bonnie ‘Prince’ Billy have recruited Ben Chasny a.k.a. Six Organs of Admittance for a cover of ‘Arise, Therefore’. Bonnie ‘Prince’ Billy, real name Will Oldham, released the song under his Palace moniker in 1996, but the new version sees Callahan sing lead vocals. Take a listen below, and scroll down for the original.

Bill Callahan and Will Oldham have released a series of covers over the past few months, tackling songs by artists including Steely Dan, Yusuf / Cat Stevens, Dave Rich, Billie Eilish, Robert Wyatt, Lou Reed, Johnnie Frierson, and Air Supply. More recently, they enlisted Wand‘s Cory Hanson for a rendition of Michael Burton’s ‘Night Rider’s Lament’. Bill Callahan’s most recent album Gold Record included a reworking of one of his own tracks under the Smog moniker, ‘Let’s Move to the Country’.

Amazon Wakes Up In the Middle of “The Devil’s Hour”
Book Riot’s Deals of the Day for March 5, 2021
Kimora Lee Simmons Tries to Fight Traffic Ticket While Pleasing a Fan
[R.I.P.] ‘Them!’ Actress Joan Weldon Has Passed Away
A Guide to the Tekashi 6ix9ine Documentary Universe