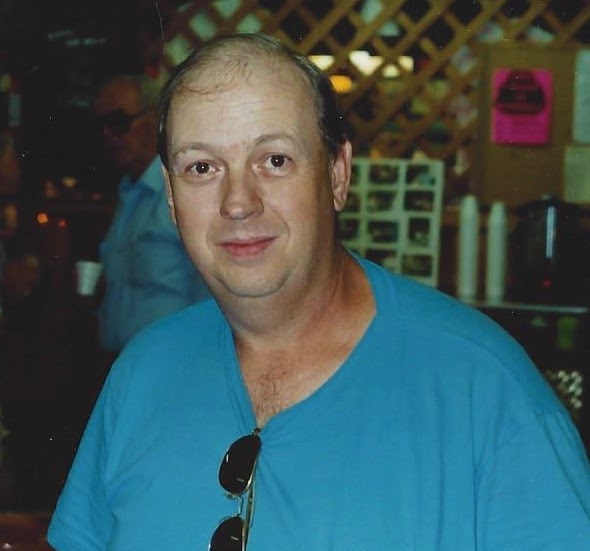 Clifford E. Stone, known for his relentless pursuit of UFO documentation through his use of FOIA died on February 10, in Roswell, New Mexico.

Stone rose to fame in the field with his chase of Project Moon Dust and Operation Blue Fly, two Air Force missions that dealt, in part, with UFOs and the recovery of material of either foreign manufacture or of unknown origin. Many of the documents he recovered hinted at secret programs, which the Air Force, at first, denied existed. With the help of United States Senator, Jeff Bingaman, Stone forced the military to admit that the programs did exist.

But Stone was also a figure of controversy. He claimed, repeatedly, that he had been involved in some of the biggest UFO cases and said that he had been a member of a secret crash retrieval team. As a teenager, he said that he had been near the Kecksburg UFO crash and had seen the military flatbed that removed the object from the woods near the Pennsylvania town. Later, he would say, that as an enlisted soldier, he had glimpsed part of the Alien Autopsyfilm when it was shown to high-ranking officers on the military post where he had been assigned. The film was later admitted to be a hoax.

Stone spent 22 years in the Army, entering right out of high school, and was trained as a clerk typist. He was deployed to Vietnam and claimed four tours, though his military records showed that he had been overseas for 37 months and not all of it in Vietnam. He said that on arrival in Vietnam, he had asked for an assignment to a combat unit, but that the first sergeant rejected his request. Instead, he would sneak out at night, according to him, to hunt the enemy. There is nothing in the record to support that claim.

I met Stone in February, 1989, in Roswell. He joined Don Schmitt and me, at the Burger King on North Main. For some reason, he appeared in uniform. We eventually, retired to his house where he paced up and down, smoking a big cigar and lecturing Don and me about UFOs. His knowledge was extensive, demonstrating a long and deep interest in the topic.

It was later that he would tell us about his brushes with government agents, who harassed him repeatedly. He would say they would call at all hours and demand he meet them in some deserted location for interrogation often threatening him with firearms. There was no proof that any of this took place.

Later he would say that his involvement on a crash retrieval team gave him inside knowledge of UFOs and that alien beings from 57 different worlds were visiting Earth. The documents he had did not prove this, but did suggest a continuing US interest in UFOs.

After Stone retired from the Army, he worked for a time as a security guard at the Roswell Mall, which would be irrelevant here, except for a tragic circumstance. He was called to the scene of a motorcycle accident not knowing that the victim was his son. I can think of no more horrific circumstance than arriving to assist only to see that it was his son who had been killed.

Stone made the rounds of the talk shows, the radio programs, documentaries and UFO conventions and symposiums, describing his activities with crash retrievals. While his tales were met with an enthusiastic response, there was little in the way of evidence that what he was saying was grounded in reality.

Although I enjoyed talking with Stone, visited him at his home many times, I found his tales to border on the incredible.