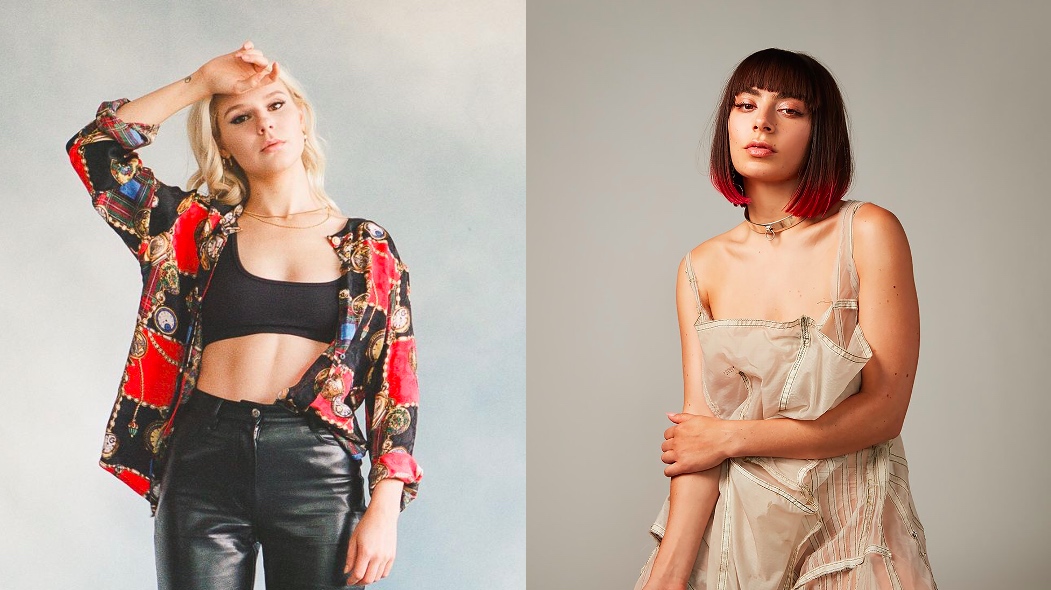 Charli XCX has joined ELIO on a new remix of her single ‘CHARGER’. Written by Brian McLaughlin, Andy Seltzer, and ELIO, the track originally appeared on the Canada-via-Swansea singer-songwriter’s recently released EP Can You Hear Me Now? Check out the new version below, alongside an accompanying music video.

“CHARGER featuring the queen of music herself Charli XCX is the first song off of my mixtape ‘the remixes’,” ELIO wrote on social media. “So excited to share each song throughout the next few weeks, they’re so good i cry listening to them.”

Speaking to Apple Music about the inspiration for the track, she said: “I’ve lost my charger at a house, post-party or post-fight, and it’s a cheap iPhone accessory, but for some reason it’s so essential. I can risk going back and getting it, whether it’s going through another whole long goodbye at a party or going back in and being really awkward after having a fight. I’m so fascinated with people’s relationships with phones, obviously—I write about it a lot—but this was a lot less personal and it was a lot more like, “Everybody relates to this.”

ELIO’s Can You Hear Me Now? EP arrived late last month. Check out our Artist Spotlight interview with ELIO.