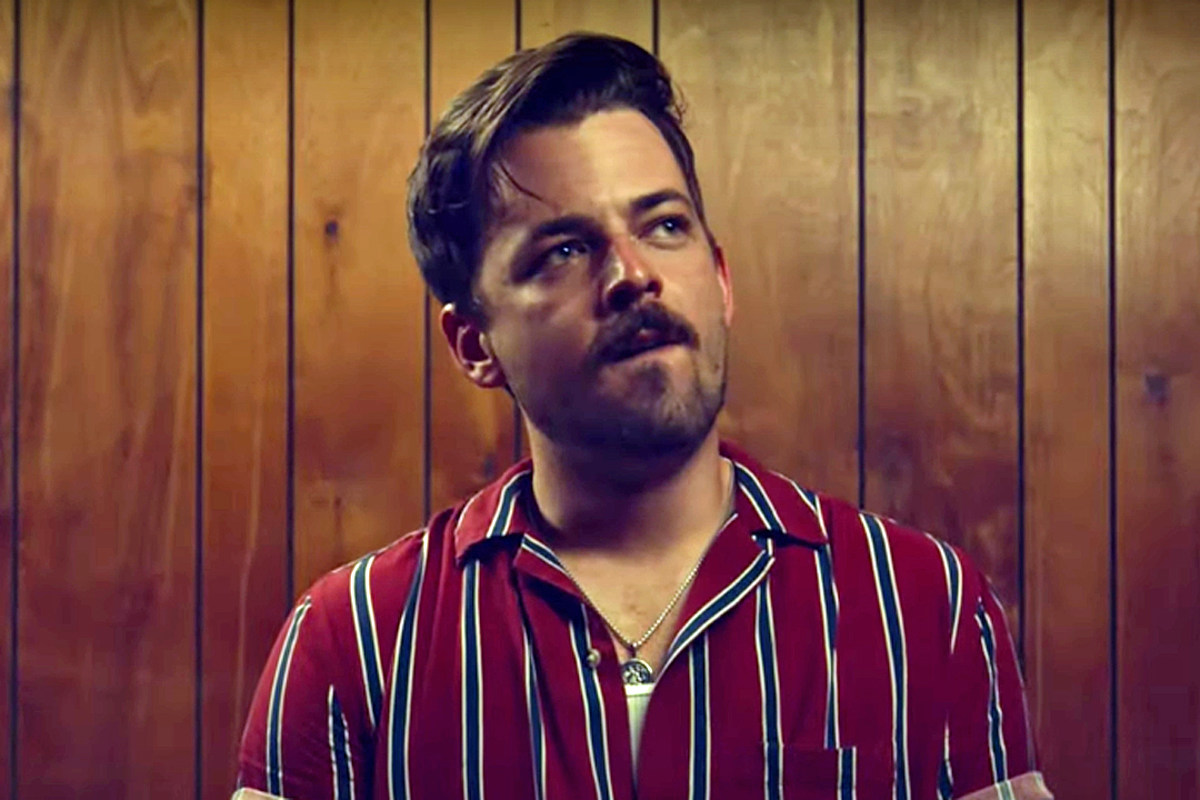 The last time country fans heard from Chase Bryant, he was apologizing for letting success go to his head. It’s now clear that there was much more to the story. The “Little Bit of You” hitmaker is opening up about his attempted suicide, the miracle that saved him and his last three years, in hopes he can save other people’s lives.

Talking to People, Bryant — who had two Top 10 hits on Red Bow Records in 2014 and 2015 — shares how he drove to a Nashville gas station with a loaded gun and pulled the trigger. For a reason he can barely believe, let alone explain, he left one empty chamber among the six in his .357 revolver, and that’s why he’s here today, preparing to release a new song called “Upbringing” to fans on Friday (Feb. 26).

“So, when I looked at it at that moment,” he says of the empty chamber, “it was like, life’s too short, don’t make it any shorter.”

“Take It on Back” and “Little Bit of You” were Top 10 hits for Bryant, and those successes led to opening spots on tours with Brad Paisley and Tim McGraw in the years that followed, as well as numerous festival slots. He admits to People that became a bit disillusioned with his own music when “Room to Breathe” and then “Hell If I Know” failed to catch on at radio.

Depression that he’d been able to keep at bay began to overtake him. In a March 2018 letter to fans on social media, the Texas native said he had let his ego get out of control. It’s a message he refers to in a video on his YouTube channel called “Chase Bryant — This Is Me.”

“Success got the absolute best of me, and I toted my charisma like I was some sort of superhero,” he wrote in a since-deleted post.

It’s not clear what came first, this letter to fans or his attempt to take his own life, but he’s since received treatment at a psychiatric and substance abuse center in Franklin, Tenn.

“When I think about it, I want to be that one empty chamber for somebody,” he tells People, verbalizing his want to give back now that his life has been spared. “I want to be that one shot of fulfillment or hope. I hope that this takes that bullet out of somebody’s life. I hope this takes it away. Maybe somebody sees this, somebody that’s going through something and says, ‘You know what? There is hope,’ because there really is.”

Jon Randall produced Bryant’s new music, including “Upbringing,” which was recorded at Arlyn Studios in Austin, Texas, and features plenty of the young singer’s signature guitar-playing.

Who Is Country Music’s Best Guitarist?