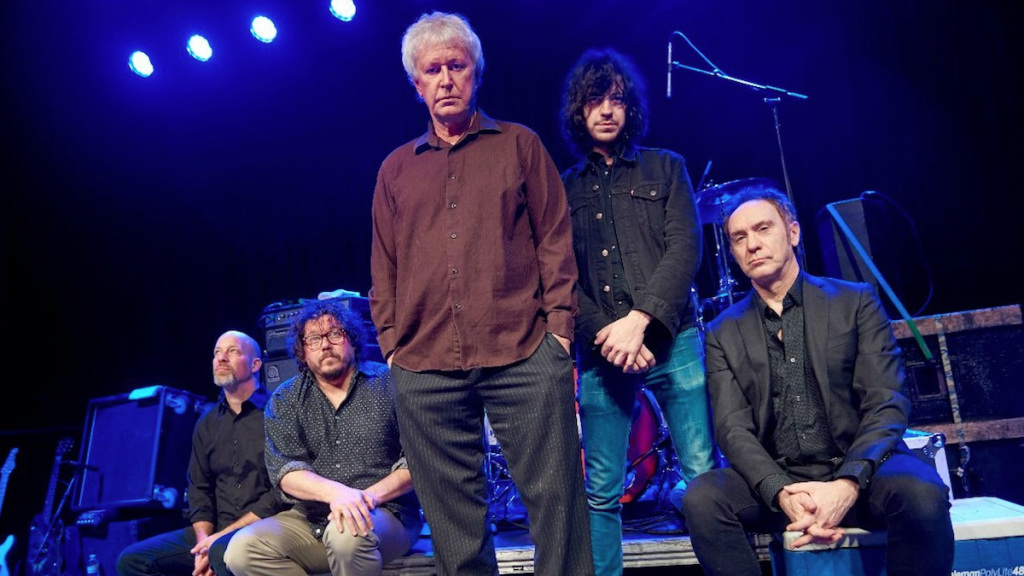 in 2020 alone, Guided By Voices put out three full-length albums. According to Rolling Stone, Earth Man Blues is described as “a collage of rejected songs.” The band’s mastermind Robert Pollard said in an interview: “I was blown away that I had discarded them. Anyway, I combined some of them and created new arrangements. Others I just left the way they were.”

He continued, “I tied the songs together loosely with characters and stage productions notes to make it seem almost autobiographical. After listening to the final sequence, I thought it felt almost like a musical stage production so I added names and places. Actual scenarios and events that were real in my childhood. On the cover, it reads ‘A John. H. Morrison Presentation.’ John H. Morrison Elementary was the school I attended.”