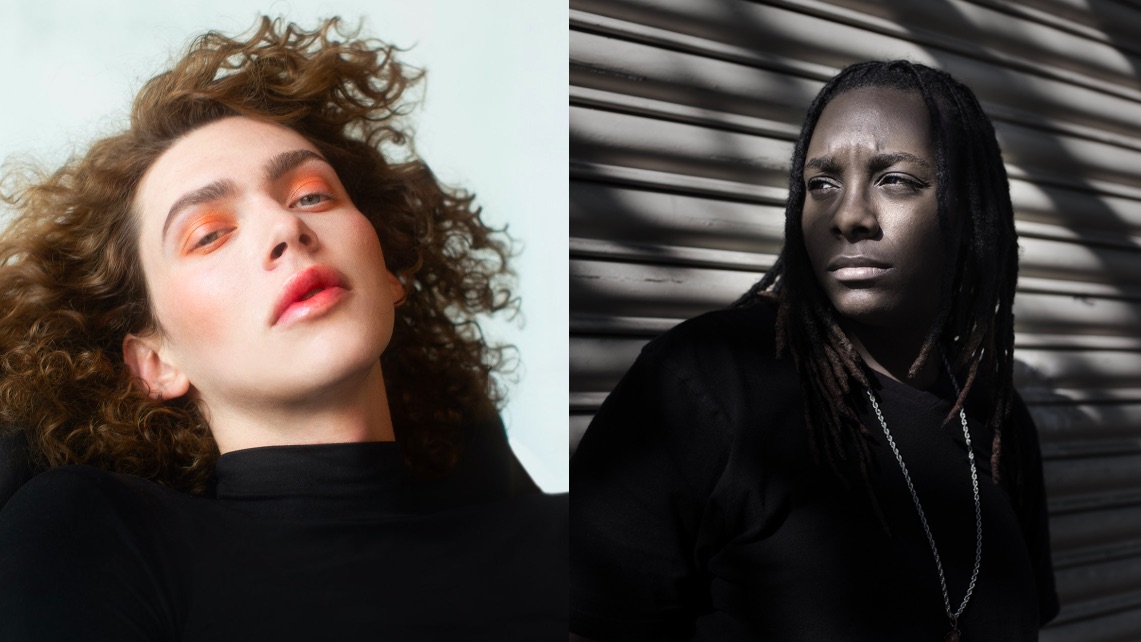 A collaborative track from Jlin and the late SOPHIE has been released. The posthumous offering from SOPHIE appears on a new compilation from Unsound Festival called Intermission. Listen to it below.

Unsound have dedicated the compilation to SOPHIE’s memory. “Sophie was a huge inspiration for the music scene, and one of our very favorite artists,” the festival said in a statement. “We invited Sophie to Unsound Krakow 2014 and 2018 and Unsound NYC 2020 — every show was special — as well as to contribute to the Intermission album. No doubt, Sophie’s influence will continue to be felt for years to come.”

In addition to ‘JSLOIPNHIE’, the compilation also features previously unreleased tracks from Tim Hecker with Agata Harz and Katarzyna Smoluk, Moor Mother with Geng, and others. The LP arrives alongside a book that includes essays, poetry, and fiction “to create a unique interdisciplinary work joining different opinions, narratives, art forms and genres.” You can check out the full compilation below.

SOPHIE’s collaboration with Jlin was completed before the artist’s sudden death in January. The visionary producer died in a climbing accident in Athens, Greece at the age of 34.