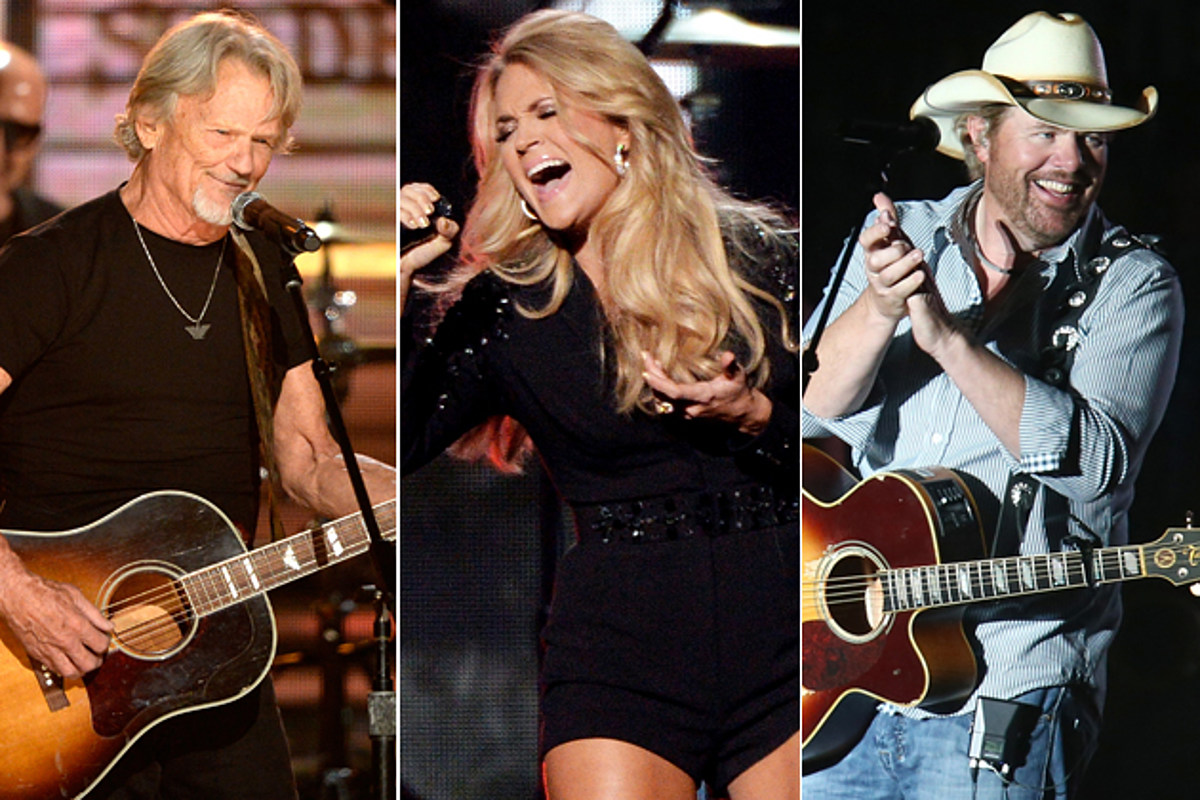 In country music, the cowboy archetype has long produced great songwriting. That’s partly because the idea of the cowboy is more complex than you might think.

Some cowboys are rugged and a little dangerous, which adds mystery and intrigue to their portrayal. Others are stoic and strong, which means they’re dependable, but not necessarily the best romantic partner or communicator. And in other cases still, the cowboy lifestyle is something exciting, an ideal for which to strive — the promised land, as it were.

With a few notable exceptions, country music’s cowboy songwriting — the best of which you’ll find below — tends to be kind and empathetic. Even if a cowboy can be difficult to get to know, his reliable nature makes him a comforting, solid presence. And even when songs point out how flawed these men can be, they’re still treated with respect.