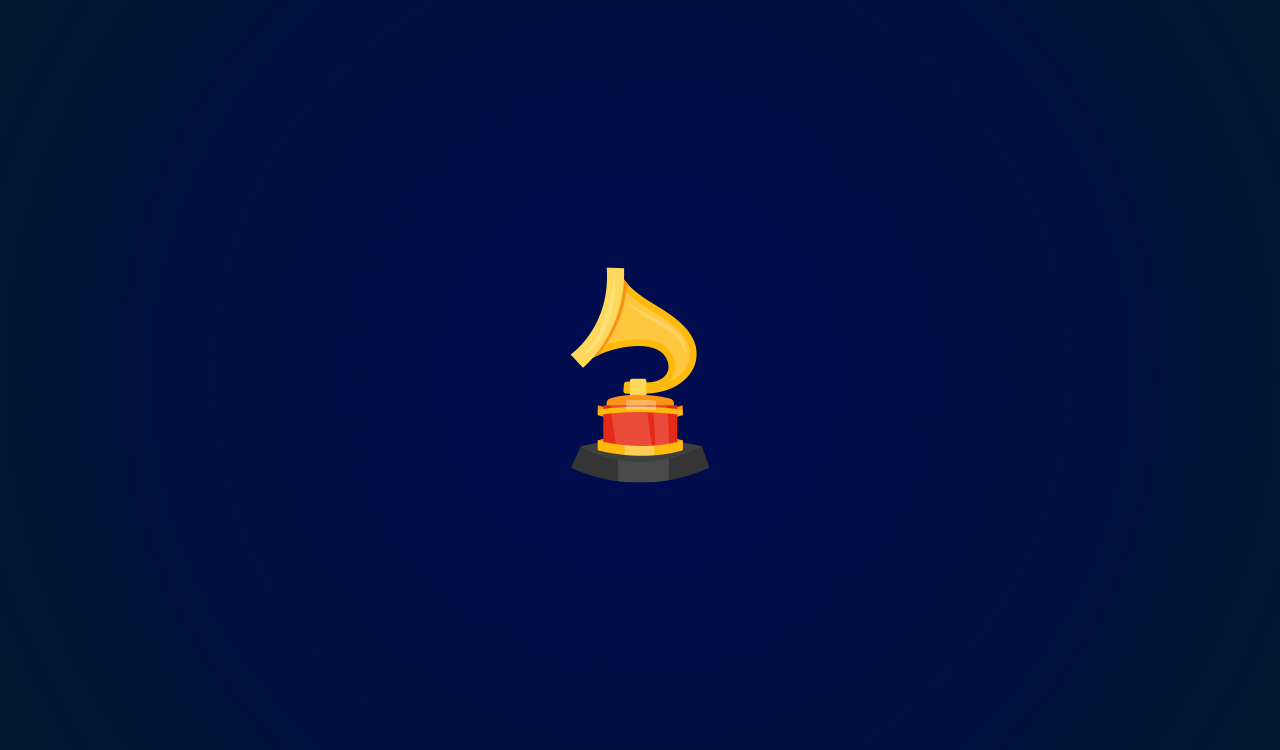 The Recording Academy has announced significant changes to the Grammy Awards process, including the elimination of nearly all so-called ‘secret’ committees that have led to allegations of corruption. Previously, Grammy nominations were finalized by committees of industry experts selected by the Academy to review the initial nomination choices by the Grammys’ voting membership in 61 out of the 84 categories. These committees of 15-30 people were introduced in 1989 to “to eliminate the potential for a general-awareness bias that might favor artists who enjoy greater name recognition over emerging artists, independent music and late-year releases,” according to Harvey Mason Jr., Chair & Interim President/CEO of the Recording Academy.

While nominating committees will be eliminated from the “general” and “genre” categories, they will remain in place for the “Craft” categories, which include production, packaging, album notes, and historical recordings. Because the nominees for the main categories will now be chosen by the general Academy electorate, the Recording Academy says that 90% of its voting members will go through a requalification process by the end of 2021 “to ensure that the voting body is actively engaged in music creation.”

“It’s been a year of unprecedented, transformational change for the Recording Academy, and I’m immensely proud to be able to continue our journey of growth with these latest updates to our Awards process,” Harvey Mason Jr. said in a statement. “This is a new Academy, one that is driven to action and that has doubled down on the commitment to meeting the needs of the music community. While change and progress are key drivers of our actions, one thing will always remain — the Grammy Award is the only peer-driven and peer-voted recognition in music. We are honored to work alongside the music community year-round to further refine and protect the integrity of the Awards process.”

In addition to these changes, the Recording Academy has also added two new categories, Best Global Music Performance and Best Música Urbana album. The eligibility period for the 2022 ceremony, which is set to take place January 31, 2022, is from September 1, 2020 through September 30, 2021.