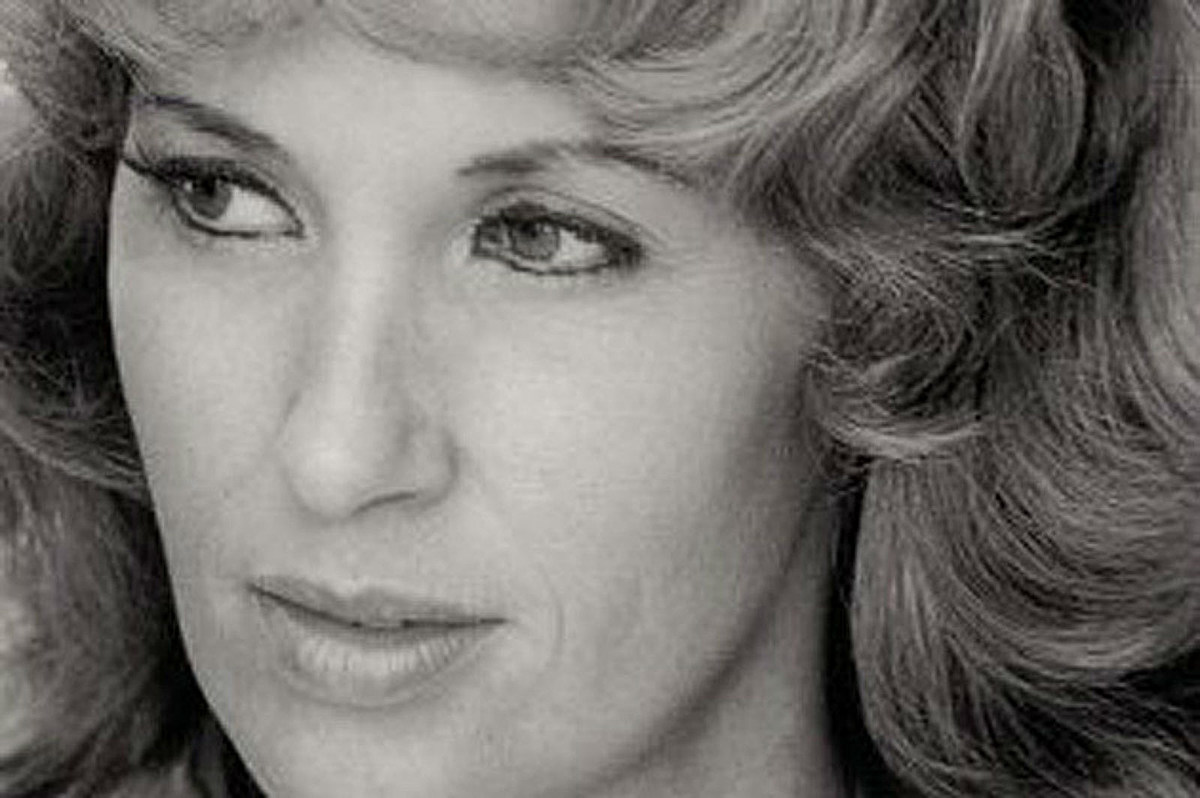 On July 8, 1968, Tammy Wynette released her third studio album, D-I-V-O-R-C-E. Known for its title track — which was then in the middle of a three-week run at No. 1 atop the country charts — the record became Wynette’s first No. 1 album, and highlighted the hot streak the Mississippi native was on at the time.

In 1968 and 1969, Wynette earned a whopping five chart-toppers, including her signature song, “Stand By Your Man,” as well as “Take Me to Your World,” “Singing My Song,” “The Ways to Love a Man” and “D-I-V-O-R-C-E.” The latter was co-written by Bobby Braddock and Curly Putman, a wrenching tune from the perspective of a woman explaining to her 4-year-old son that his parents’ marriage is ending, and, to make matters worse, she’s taking one of his siblings with her when she leaves.

In a 1975 Melody Maker interview, Wynette herself mentioned how much she related to “D-I-V-O-R-C-E,” specifically because it emerged in tandem with her marriage to country legend George Jones. “Y’know, “D-I-V-O-R-C-E” was written right before George and I got married, and I like that song so much because it was something I had experienced,” she said. “But so much has been coincidence like that. When I did “Stand By Your Man,” George and I had just gotten married, and I wanted so bad for it to work. I would have done anything for it to have been a lasting marriage.”

Considering Tammy Wynette simply as a one-dimensional conduit for drama and heartache does a disservice to the nuanced contours of her work.

The image of Wynette as a permanently heartbroken figure looms large over her life story, which has its fair share of compelling twists and turns. She grew up poor on a cotton farm, married young and had three kids, and worked as a hairdresser while trying to forge a music career. This humble background is at odds with the high-profile tabloid stories of which she was a part, such as an alleged 1978 abduction and an early ’90s incident during which Hillary Clinton drew ire for being perceived as denigrating Wynette and “Stand By Your Man.” The country icon’s long-standing health issues and a painkiller addiction (and resulting death in 1998, at the age of 55) also gives her life a bittersweet pall.

Conventional narratives do little to unpack this aura of melancholy. Speaking to NPR, the author Jimmy McDonough, who wrote a 2010 biography, Tammy Wynette: Tragic Country Queen, notes, “I have a theory that great artists learn how to do one thing great. And that’s Tammy. In terms of a slow, sad song, nobody could rip it up like Tammy. She is just unrelenting.” Even Wynette’s own website bio plays up the sadness of her career: “No other female country singer conveyed the emotion of heartbreak like Tammy Wynette. She endeared herself to millions by singing about topics of everyday life — divorce, loneliness, parenting, passion. Her tearful singing style was the voice of every heartbreak a woman has ever known.”

That’s certainly true — Wynette boasted a voice that ached with genuine longing, as embodied by “Stand By Your Man,” a song about a deeply imperfect marriage — but considering her simply as a one-dimensional conduit for drama and heartache does a disservice to the nuanced contours of her work. For example, Wynette’s conception of heartbreak also deftly explored the impact it had on others: The lyrics of “Kids Say the Darndest Things” and “I Don’t Wanna Play House” have pointed edges that hint at marital discord via the perspectives of children.

The narrators of her songs also look at life and love from multiple perspectives. The protagonist of “Womanhood” is deeply conflicted about reconciling her faith and gender in light of an unfaithful ex; “‘Til I Get It Right” is wry about being unlucky in love so often (“If practice makes perfect, then I’m near ’bout as perfect as I’ll ever be in my life”); and “Reach Out Your Hand (and Touch Somebody)” is an optimistic song that encourages people to keep searching for their soulmate.

Perhaps most important of all, the narrator of “‘Til I Can Make It on My Own” admits she’ll probably reach out to an ex until she’s over him. However, there’s quiet strength within the lyrics, which reveals the grieving woman is in control: “Let me keep on using you / ‘Til I can make it on my own.” Wynette wasn’t just resigning herself to being at the mercy of life’s vicissitudes, and she didn’t just sing about everyday life — she conveyed the complexities and imperfections of everyday life.

Tammy Wynette wasn’t just resigning herself to being at the mercy of life’s vicissitudes, and she didn’t just sing about everyday life — she conveyed the complexities and imperfections of everyday life.

The same holds true for Wynette’s work with (and marriage to) Jones. Their relationship was famously turbulent, although their working partnership was both fruitful — they had eight Top 10 country hits together, including the No. 1s “Golden Ring,” “Near You” and “We’re Gonna Hold On” — and not as tortured inside as their lovelorn duets insinuated.

“I’ve always said that the one regret in my entire career was that we’d never won any awards or recognition for the stuff we’d done together, and I really hated that,” Wynette told MOJO in 1995. “The most fun, the most wonderful part of my career was working with George.”

In the same interview, Jones agreed: “We’ve always had a lot of fun onstage with our marriage and then our divorce. I never could hold grudges on things like that, although some things take a little longer to get over,” he reflected. “When you actually forget about your inner feelings about each other and the divorce and think about the music part only, then you think, ‘What are we waiting for?’ So many people loved us together.”

Viewing some of the pair’s work as them playing characters (or at least lightly fictionalized versions of themselves) shows their duets in a new light. Both Jones and Wynette were savvy performers, and they knew that amplifying the good and bad parts of their marriage would give listeners the impression they had an intimate glimpse into the inner workings of their relationship.

After all, conflating a musician with the characters they’re singing about is always a touchy thing. In that Melody Maker interview, Wynette noted it was a “coincidence” that the last single released before her and Jones’ divorce was “We Loved It Away,” a song about a relationship dissolution. Additionally, she added that Jones’ then-single, “These Days I Barely Get By,” was also written “months before we separated” and recorded well before their split.

“A line in it says, ‘I walked home from work and it rained all the way / My wife left and didn’t say why,’ and now everyone seems to think it was written after the divorce,” she says. “But that’s why country music is appealing to more people, because it’s about real people. It’s down to earth and it’s honest.”