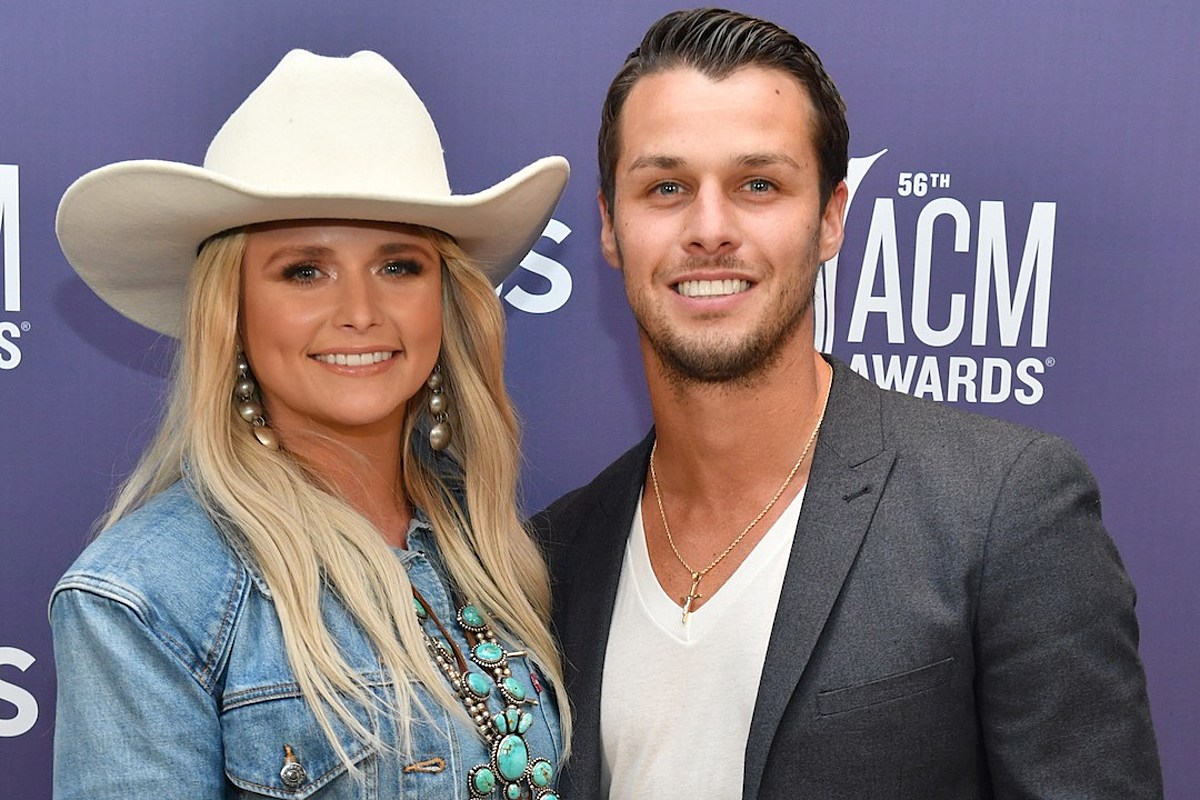 Miranda Lambert is literally closing the door on a very turbulent chapter of her life. The singer reveals that she has moved off the farm she bought for $3.4 million in 2016 and is currently building a new home with her husband of two years, Brendan McLoughlin.

Her old house was a three-bedroom farmhouse with multiple guest cabins in rural Tennessee, about an hour southwest of Nashville. When she bought it, magazines called it her “bachelorette pad,” or a place for her to escape to, post-divorce. In some ways, she did that, writing often in a sanctuary called “the magic porch.” This is where she performed her award-winning, chart-topping song “Bluebird” from during CMT’s Celebrate Our Heroes special.

It’s also where she told longtime producer Frank Liddell she was going to try Jay Joyce for the Wildcard album. Friends like Karen Fairchild of Little Big Town have reflected on writing songs on that porch, a hillside extension that is perfect for capturing sunsets.

Since she married McLoughlin in 2019, fans have been treated to more views of the home’s interior. Her “house husband” videos showed a shirtless Brendan doing chores like laundry and yardwork. He may continue to entertain her fans in similar ways moving forward, but it’s going to be from a different home.

“I moved, and I’m creating a new magic porch,” Lambert tells Taste of Country. “We’re building a house, so we’re living in a little cabin out back of the house. Everyone is like, ‘Where you gonna put your Grammy?’ I’m like ‘I don’t know yet’ (Laughs). ‘I’ll let you all know when you get there.'”

That Grammy was won earlier this year, for Best Country Album, giving Lambert two lifetime in the category. Unless she stockpiled before she moved off of the 400-acre farmhouse property, songs for her next album will be born from her new magic porch.

Those songs may continue to be about love vs. heartbreak. The Weight of These Wings (2016) came after her marriage to Blake Shelton ended, and while she was involved with Evan Felker and living with Anderson East in the years that followed, the soul of Wildcard found a woman falling in love again. Lambert and McLoughlin have been married for two years now and look to be taking the idea of building a new life together very literally.

How Studying UFOs Could Lead to New Scientific Breakthroughs – CU Boulder Today
Kanye West Unfollowed Kim Kardashian and Her Family on Twitter as ‘KUWTK’ Finale Aired
Book Riot’s Deals of the Day for June 11, 2021
Mike Posner Says Everest Motivation Was Fear of Being ‘Fat, Old White Guy’
10 Delicious Books About Food, With a Side of Romance