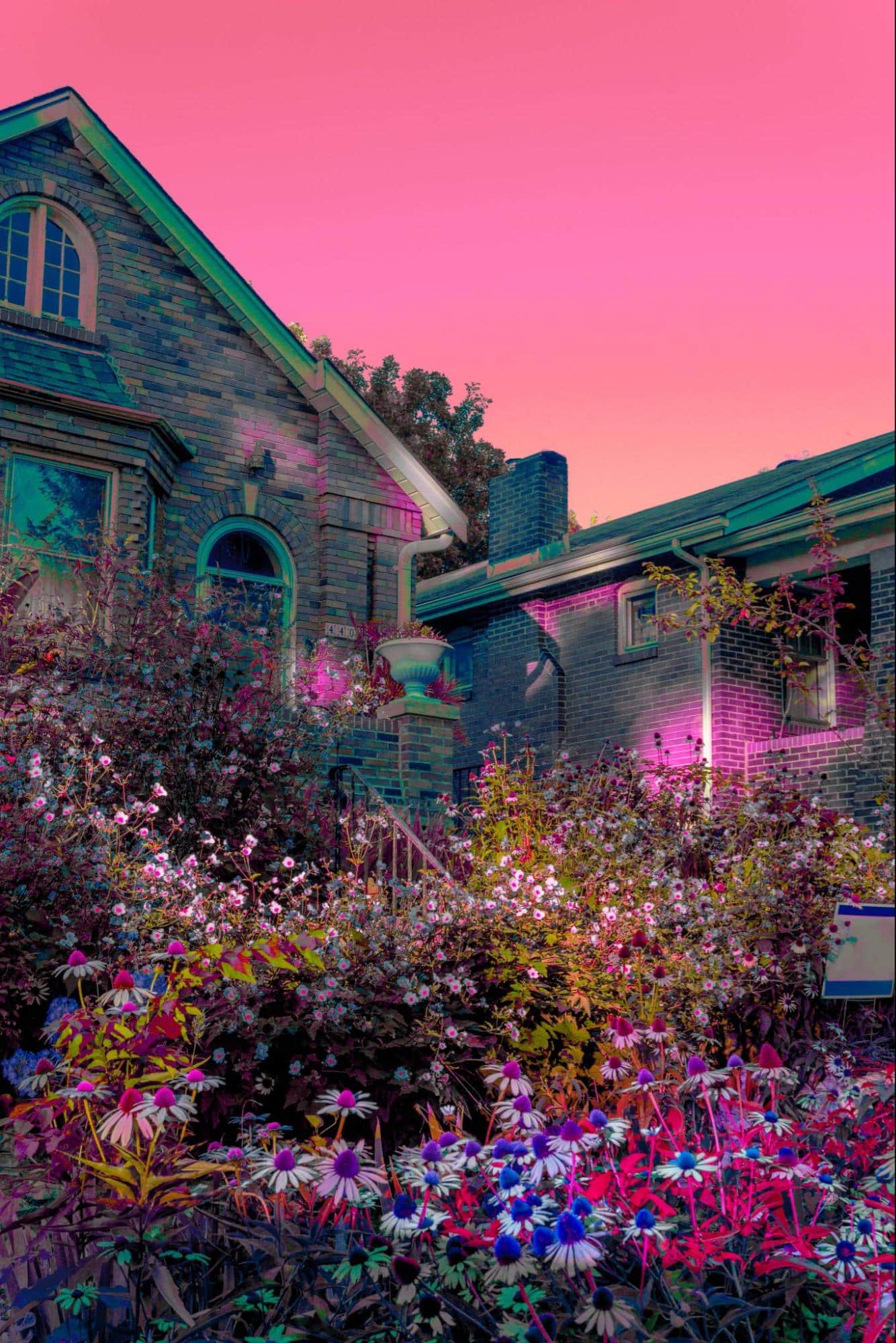 Reshad is a 22-year-old photographer based in Saint Louis, Missouri. Initially using only his phone camera to snap shots of trees and flowers on his way back from school, Reshad now boasts over 20k followers on Twitter, where his eye-catching, kaleidoscopic work is recognised and celebrated. After purchasing his first camera, a Sony a6000, Reshad played around with floral photography and portraiture, but his signature feature soon became experimentation with colour. Inspired by infrared photography, Reshad would add unnatural reds and pinks to the natural elements in his creations. Over time, however, he started to widen the range of subject matter and play with colour in even more exciting ways. The photographer seeks to turn ordinary city scenes into something more vibrant and surreal, which he certainly achieves through the use of unnatural hues. Reshad’s work maintains a sense of balance, though: he is able to evoke a gentle sense of nostalgia by experimenting with warmer hues and incorporating sunsets and clouds into his shots. When asked about his sources of inspiration, Reshad cites Todd Hido, Julie Blackmon and Gregory Crewdson as creators that caught his attention. Their work, alongside other suburban photographers’ pieces on social media, pushed Reshad to re-evaluate and appreciate the genre of photography he once found boring. That being said, it was the pandemic that allowed him to finally experiment with taking photos of houses, given that portrait photography was no longer a valid option. Recently, Reshad has abeen fascinated by Akine Coco’s pastel scenery and Shiifoncake’s beautiful hues and infrared colours. In terms of current projects, the young photographer has been enjoying animating his images to make them even more lively. Having already released two pieces (Efflorescence and Amidst the Storm), Reshad is working on other solo and collaborative projects.

Follow Reshad to see what he has in store. 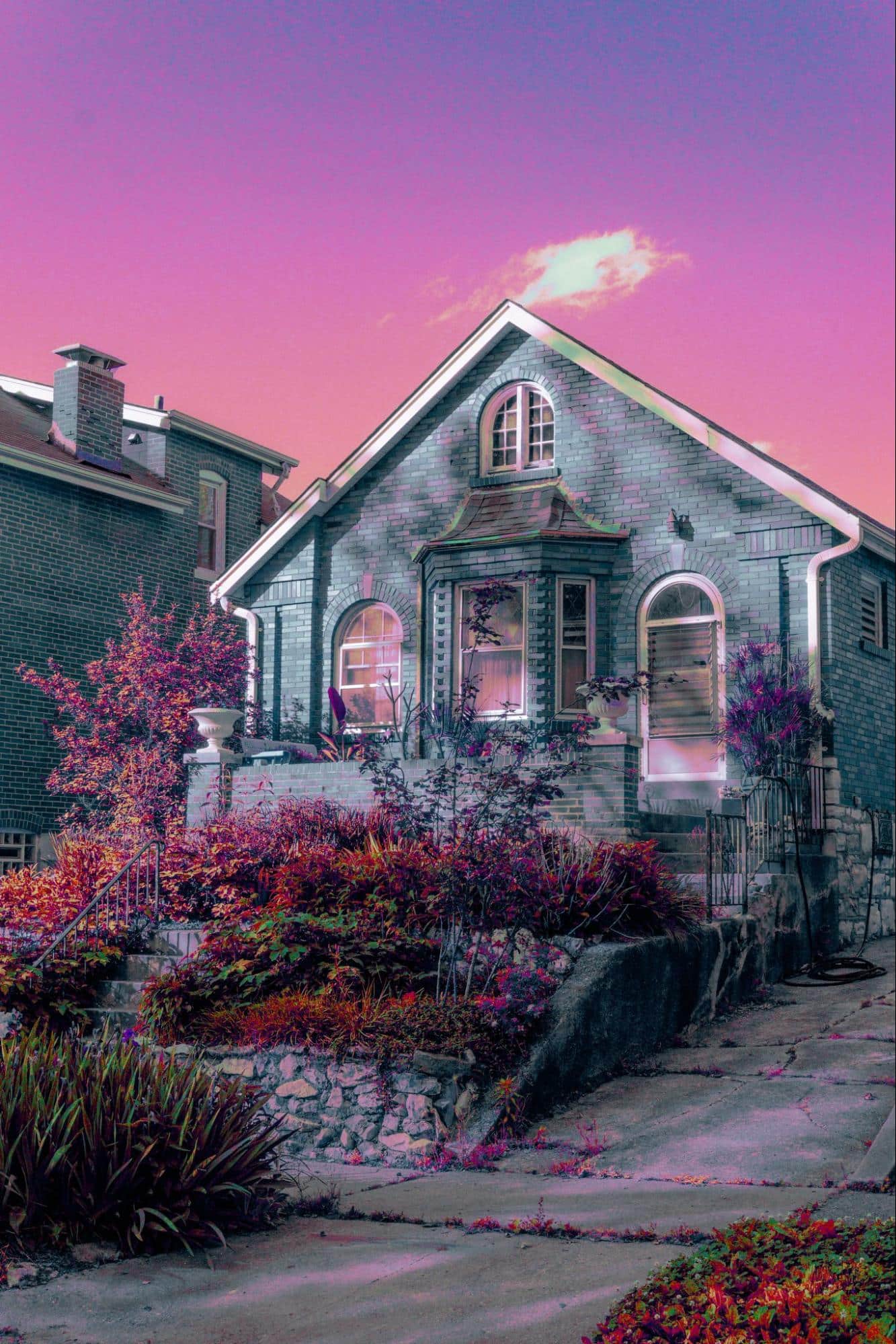 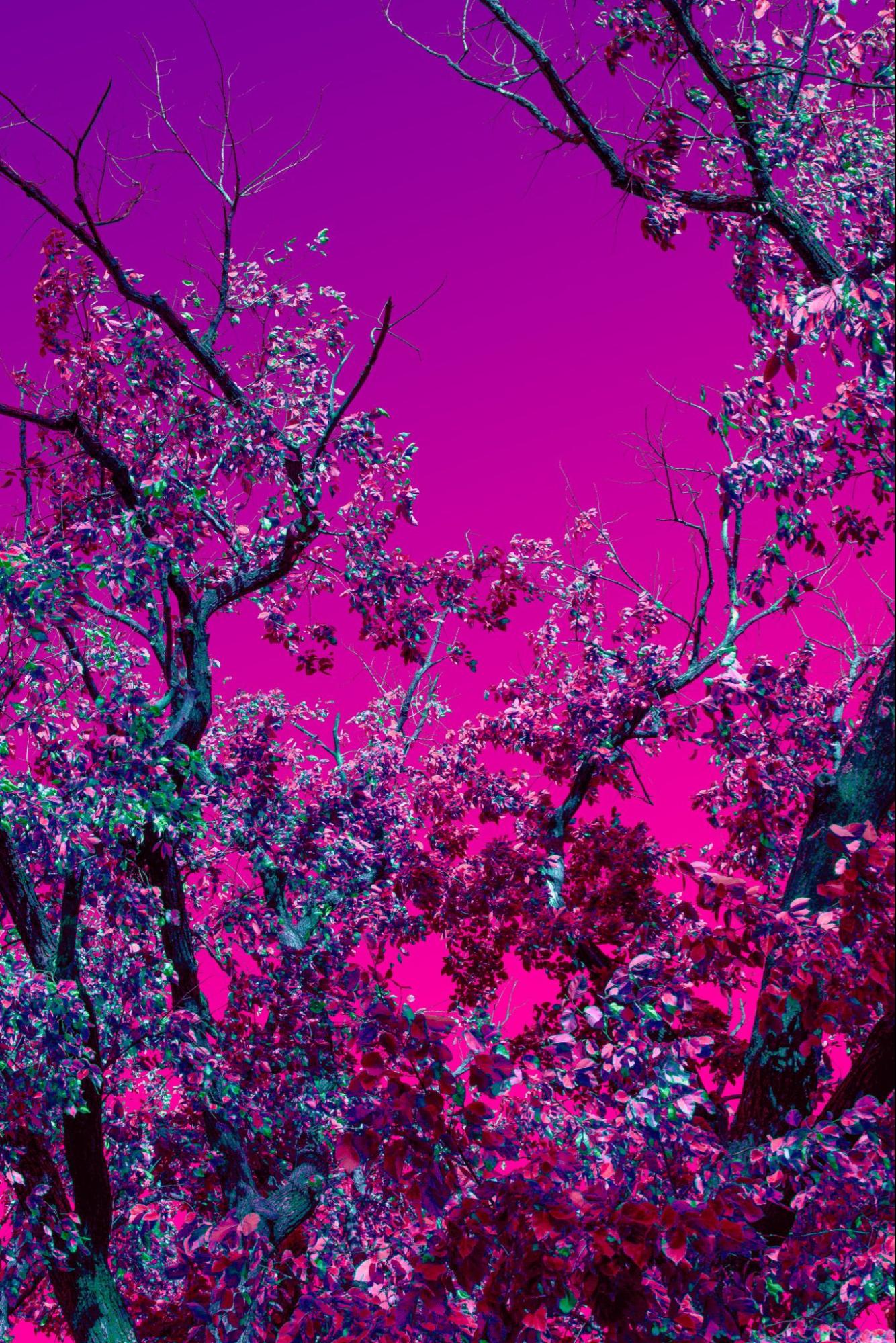 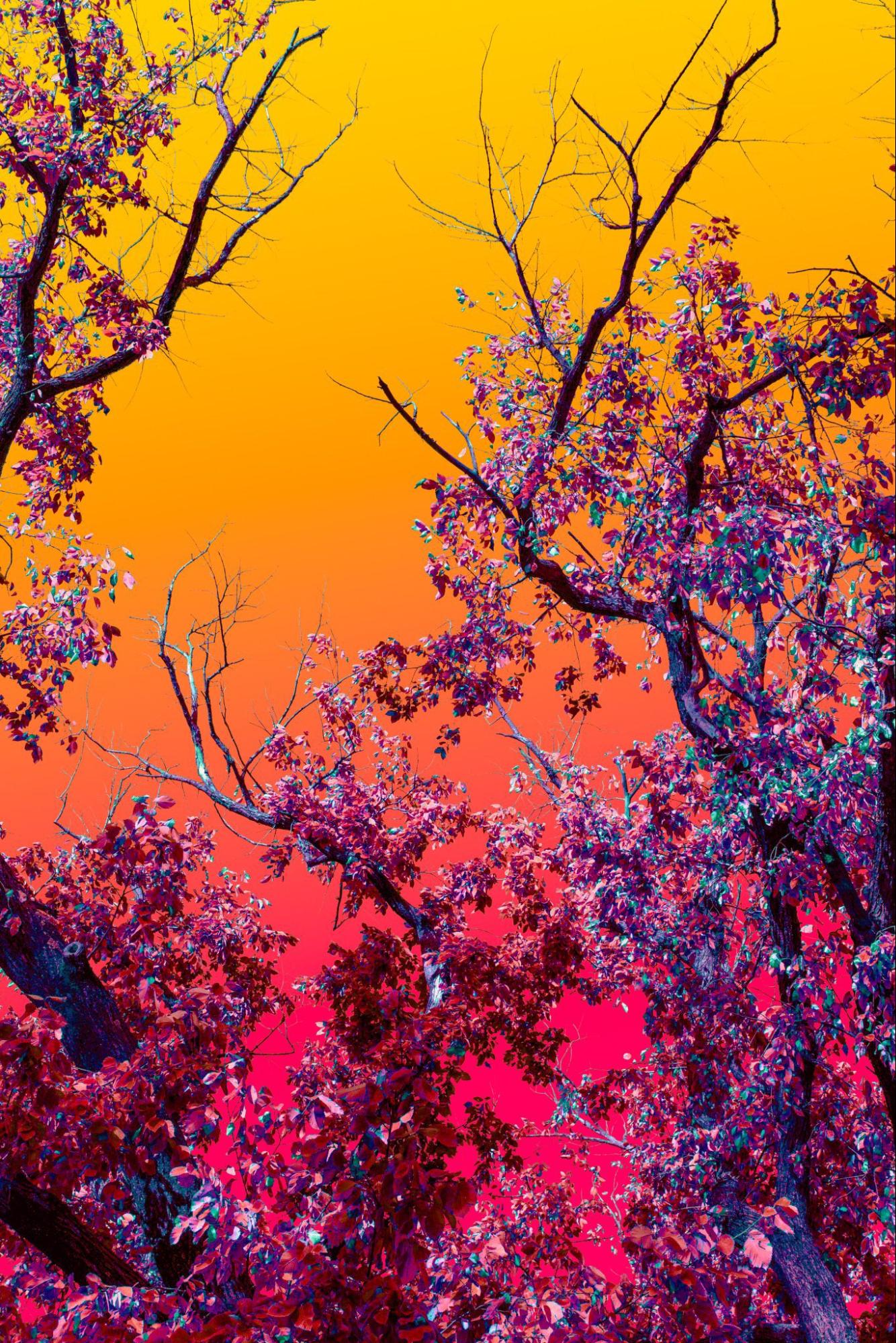 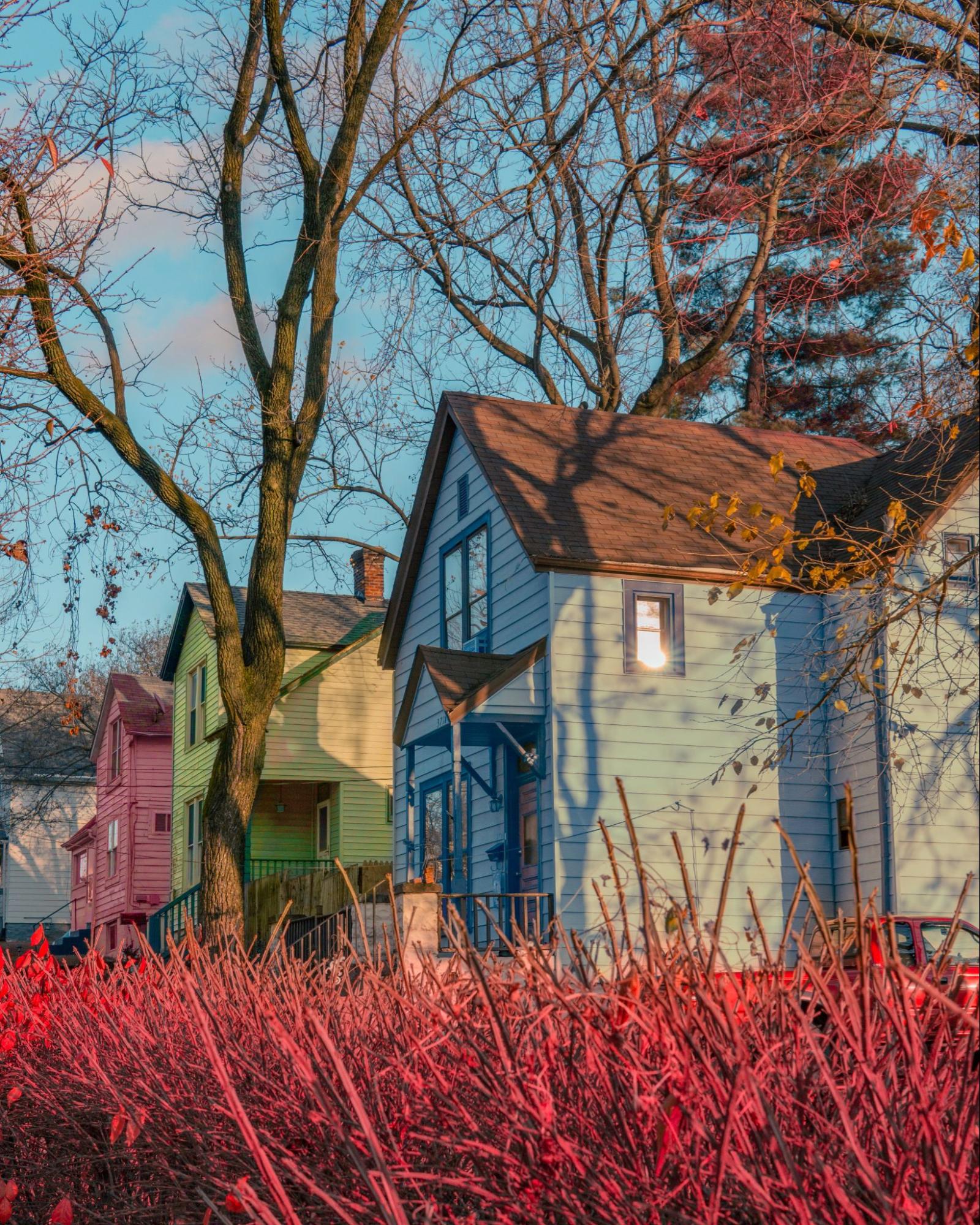 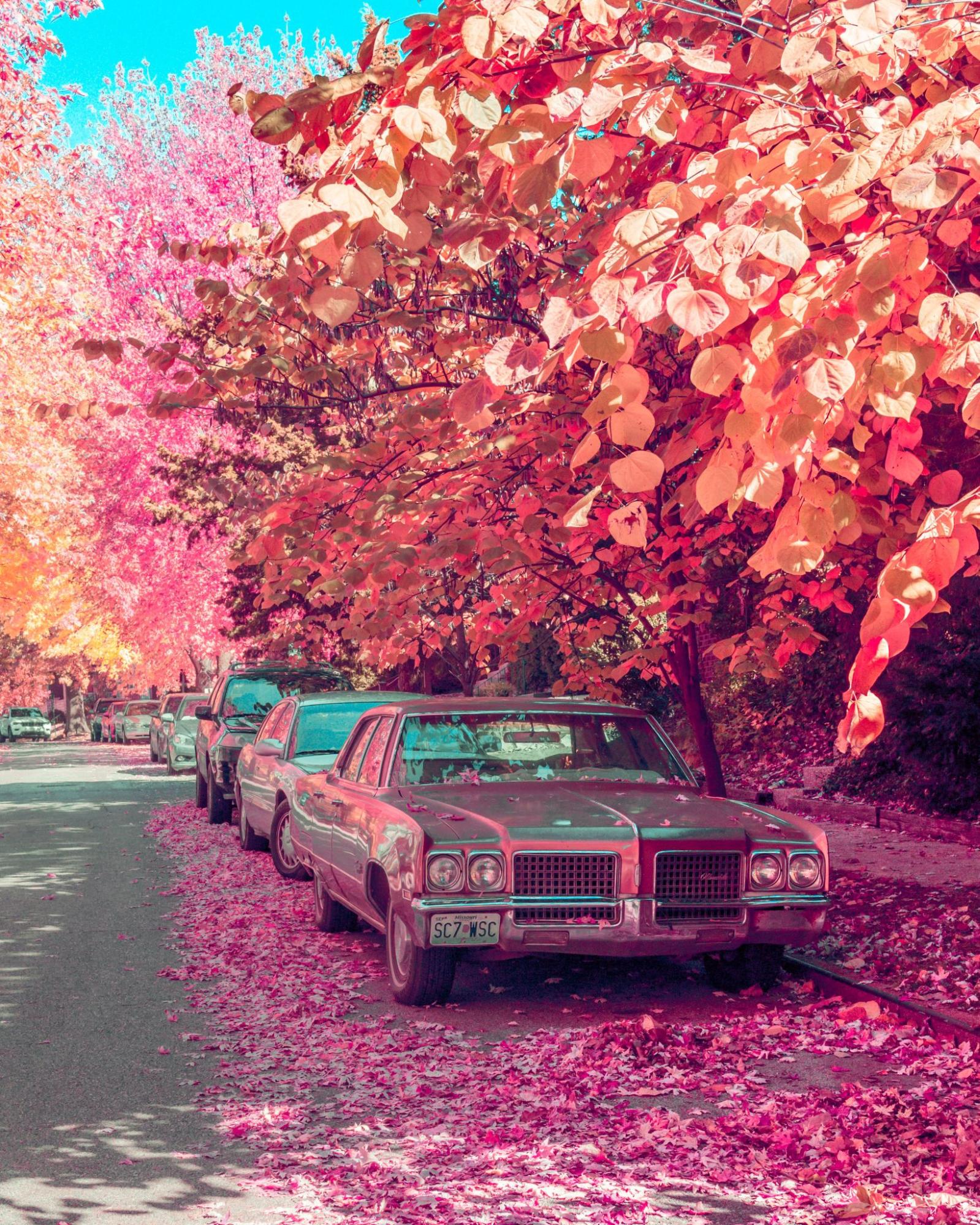