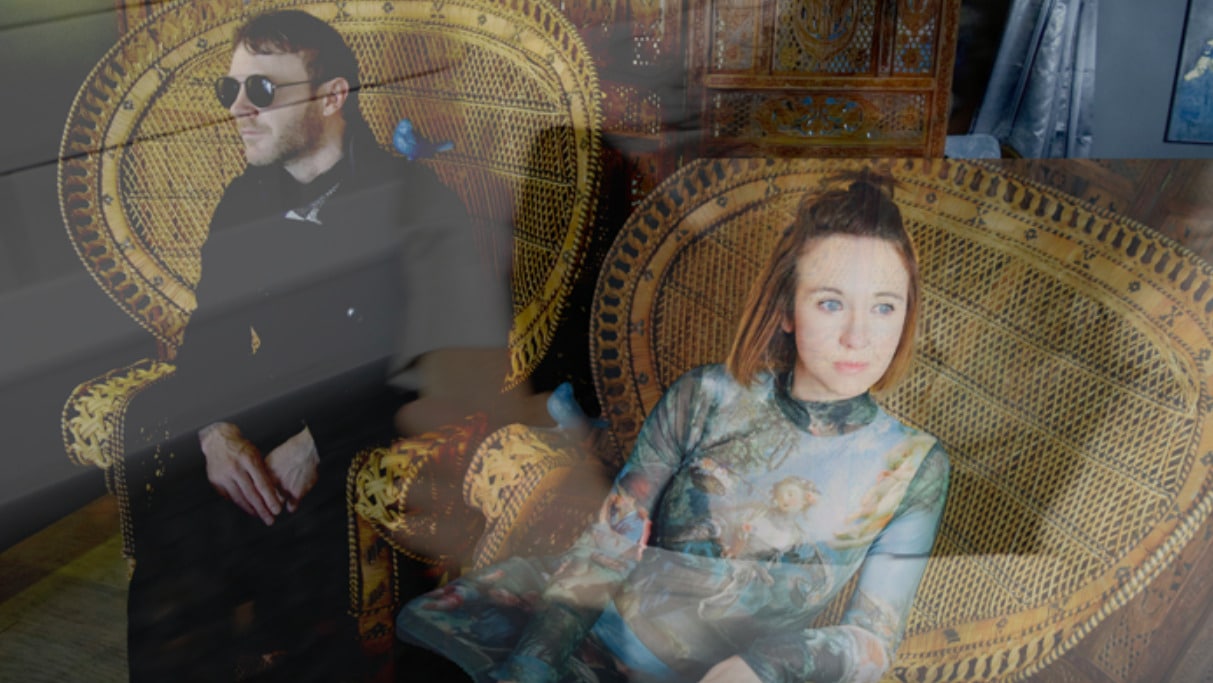 The Joy Formidable have shared their new song ‘Chimes’, the latest single from their upcoming fifth album Into the Blue. Check it out below.

“I was at a low point just prior to writing this record, I was going through a difficult breakup that left me feeling quite lost and questioning myself,” lead singer and guitarist Ritzy Bryan said of the new song in a statement. “In the middle of that sadness, I had a whole week of strange little serendipitous events that ended up inspiring the lyrics for ‘Chimes’. I felt like something or someone was looking out for me. Little signs and symbols that makes you feel like there’s a lot that we don’t understand about our connectivity, the earth talking back to you.”

She added: “The wind chimes that my grandfather made (he passed in 2013), they hang at my house here in Utah, they’ve come all the way from Manchester, UK to the SW desert. They would ring even without a breeze. I imagined that he was rooting for me to move forward, to trust in things again and that the love you put out will eventually come back to you.”

Into the Blue, the band’s first LP since 2018’s AAARTH, is due out August 20 via Hassle. ‘Chimes’ is the third offering from the record, following previous singles ‘Back To Nothing’ and the title track.