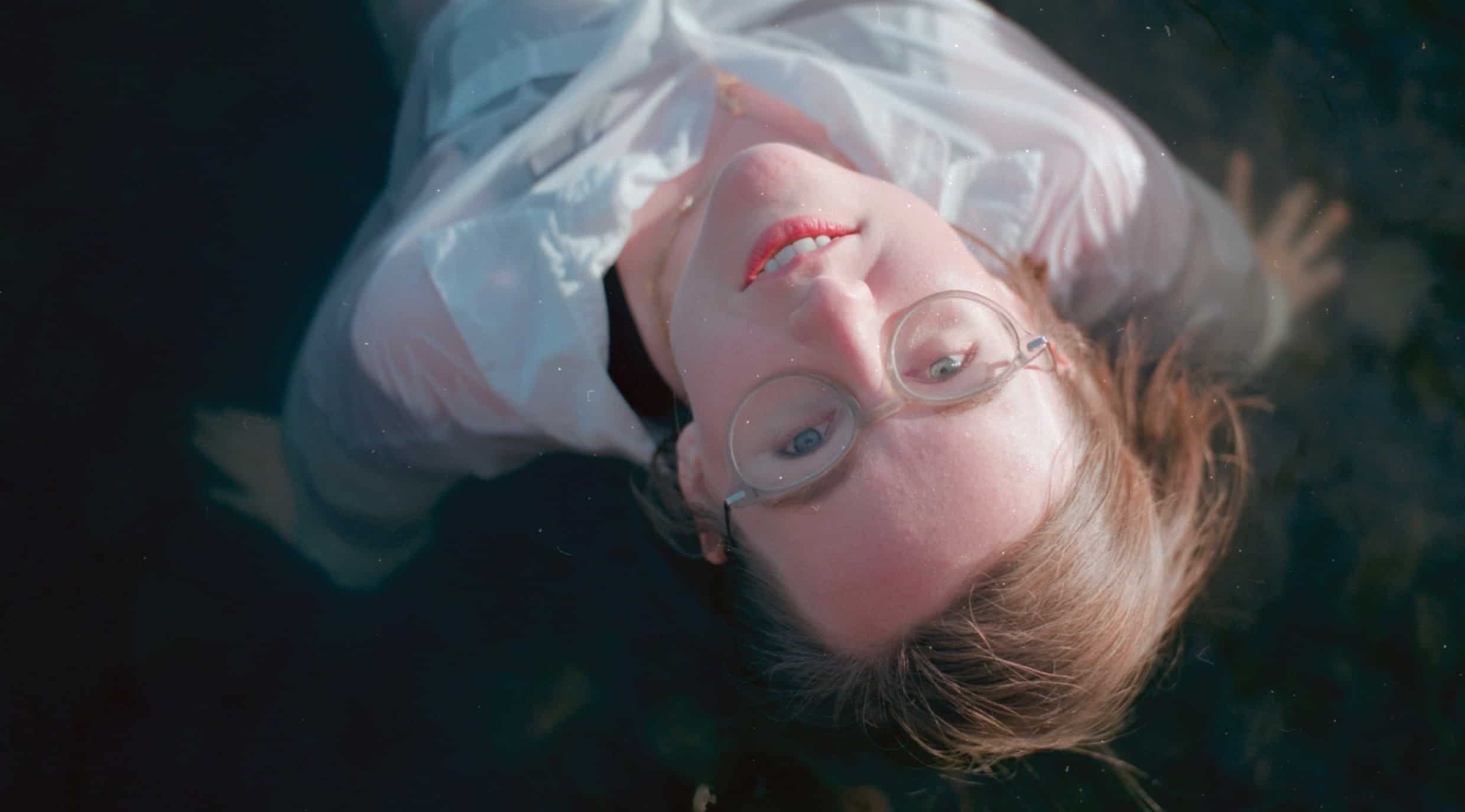 “’Weekend Love’ reflects on the inherent humour of two quite earnest people trying to embark on a casual relationship,” Munroe explained in a press release. “It’s a fun song reflecting a fun time – two people living in different cities, seeing each other for a few days at a time and, for me at least, providing a bit of an escape from weekday life.”

Last year, Munroe released her debut EP, Our Heaviness. Her second EP is currently in the process of recording and will be preceded by another single next month.