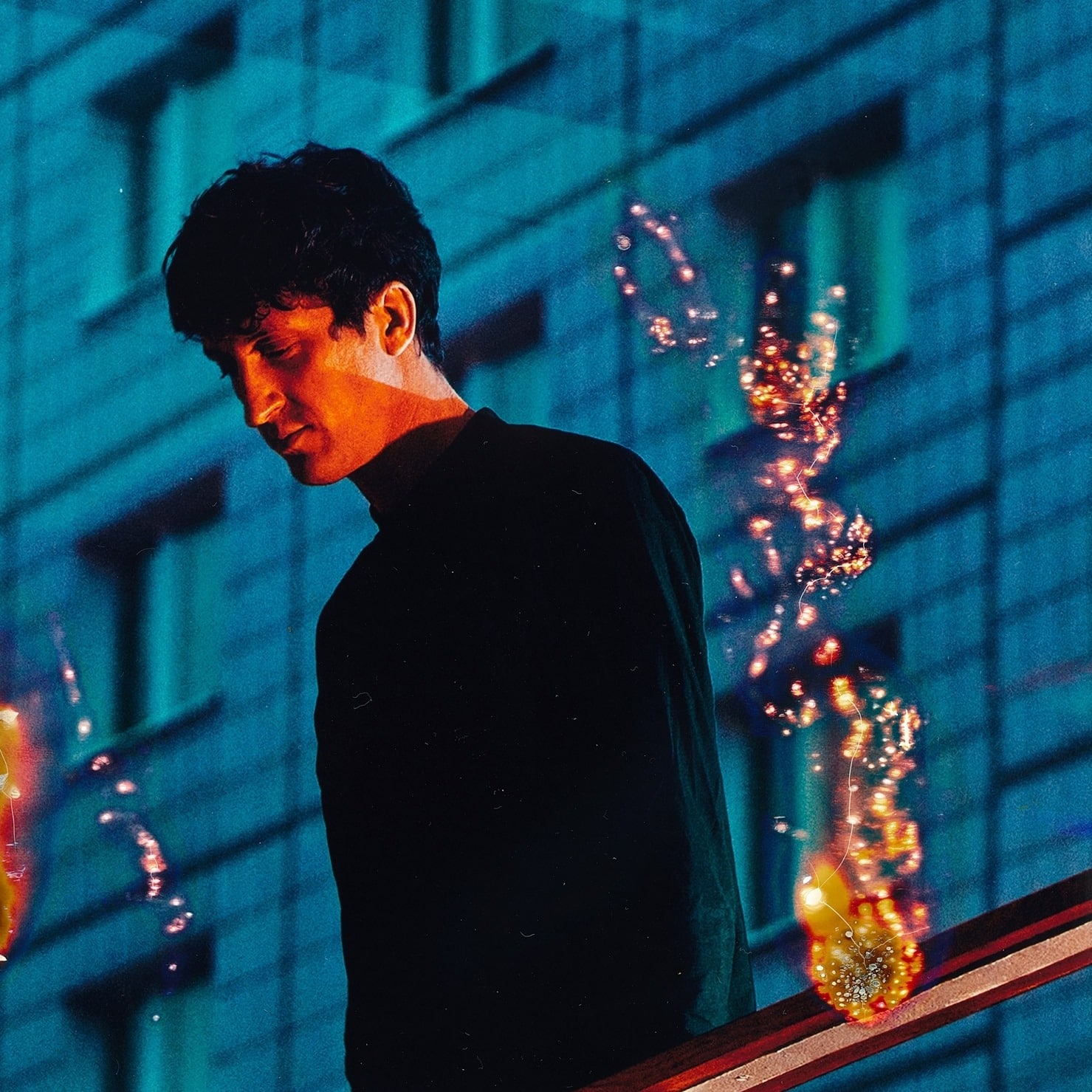 With millions of streams and a well-established fanbase, Parra for Cuva has secured himself well in the cosmos of electronic music. Stimulating textures and melody-driven pieces are at the core of the sound he has developed over the years, most successfully with tracks like ‘Wicked Games’ and ‘Swept Away.’ Yesterday, Parra for Cuva added to his majestic discography by unveiling a thirteen-track album Juno. The album features pieces such as ‘Ordel,’ ‘Dream Reverb.’ and ‘Manila Palm,’ which is also aided by a music video directed by Rodrigo Inada.

Juno can now be streamed via Spotify and all other major platforms.

Watch the music video for ‘Manila Palm’ below.