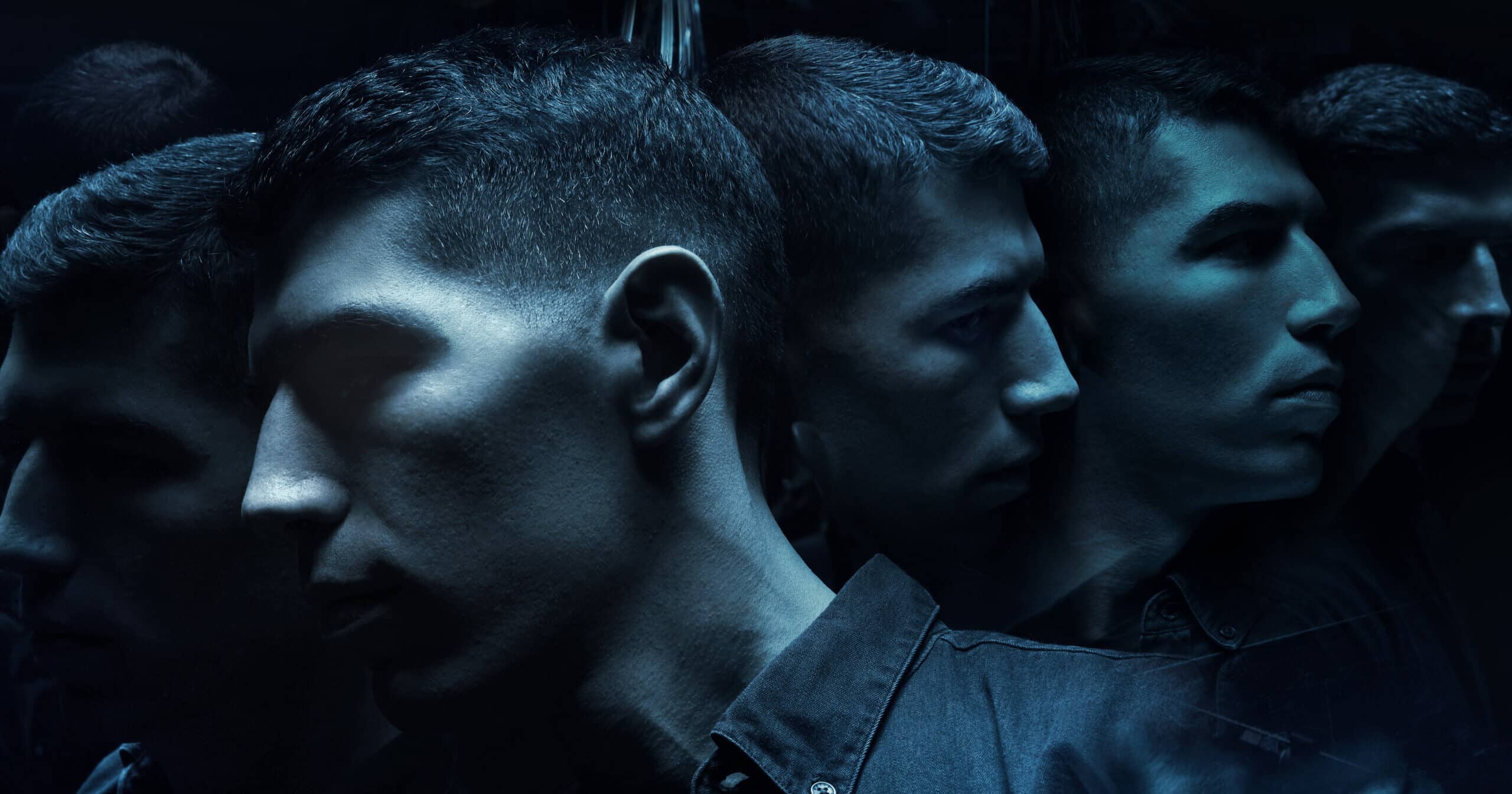 Yvette, the moniker of New York-based artist Noah Kardos-Fein, has released a new single called ‘For a Moment’. The track is the second offering from Yvette’s upcoming second album, How the Garden Grows, which is out September 17 via Western Vinyl and includes the lead cut ‘B61’. Check out ‘For a Moment’ below.

“I was mindlessly playing chords through a pitch shifter, and then a goofy drumbeat came through, and I laughed at how mainstream and pop-oriented it all sounded, so I began facetiously singing a vocal line I thought would match this fake pop track,” Kardos-Fein explained in a statement. “When I stopped, I realised I’d actually stumbled on something catchy, melancholy, and kind of weird. It became a song about taking a chance.”