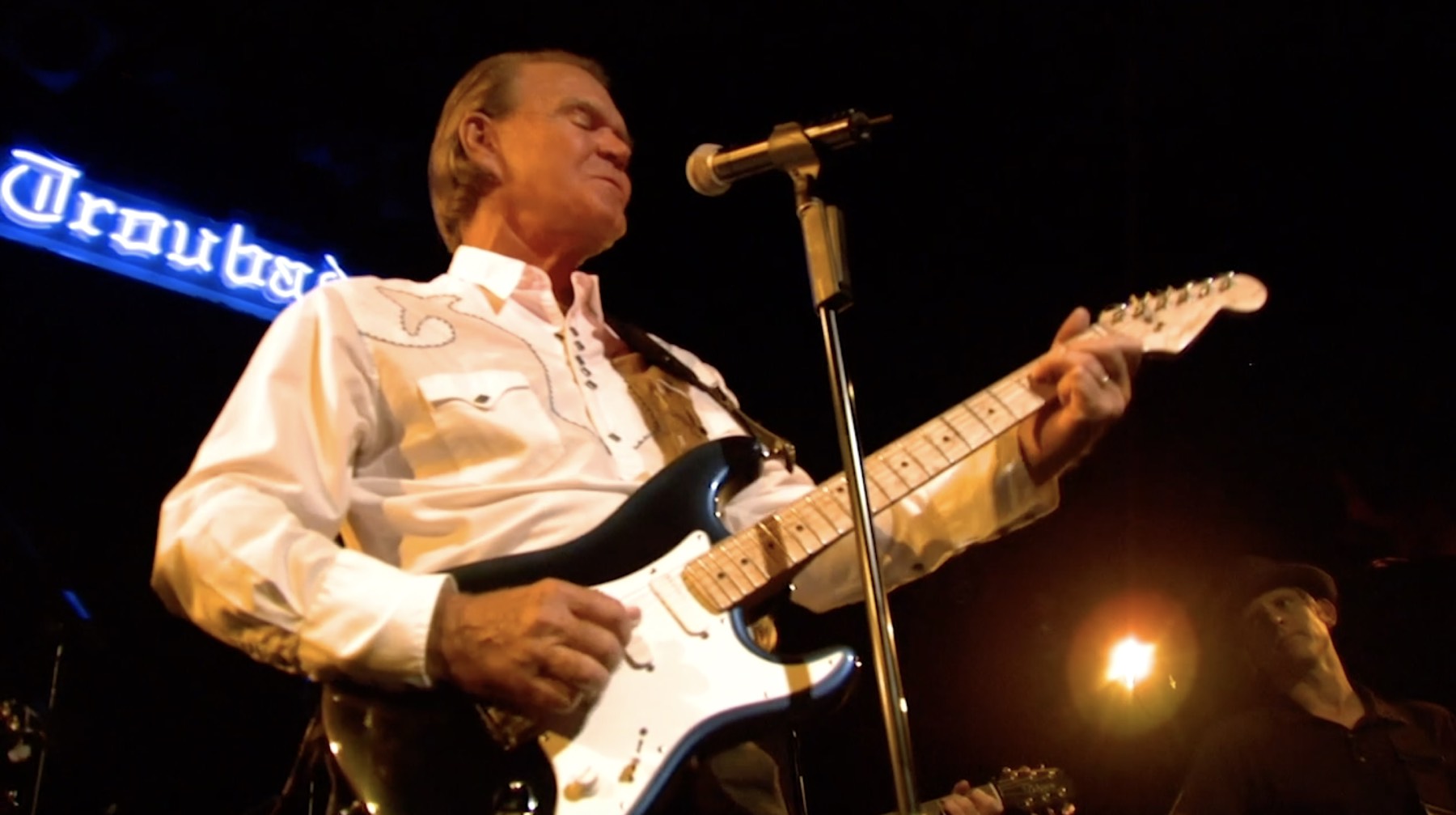 But Season 10 actually kicks off with an older concert — a 2008 performance by Glen Campbell at the Troubadour in Los Angeles. It’s billed as the Country Music Hall of Fame member’s last recorded concert and includes timeless Campbell hits like “Rhinestone Cowboy,” “Galveston,” and “Wichita Lineman.” Campbell died in 2017. Taped around the release of the vocalist’s 2008 covers album Meet Glen Campbell, the set list includes his versions of songs by Tom Petty and Foo Fighters and finds Campbell backed up by punk guitarist Todd Youth, who died in 2018.

Front and Center’s new episodes were filmed at the Hutton Hotel’s Analog concert space in Nashville (both before the pandemic and under Covid safety protocols). The lineup includes Dustin Lynch, Brantley Gilbert, Old Dominion, Lady A, and New Age artist Sangeeta Kaur, who filmed her show in L.A.

Along with airing on public television (check local listings), Front and Center’s season will stream on the series YouTube page.