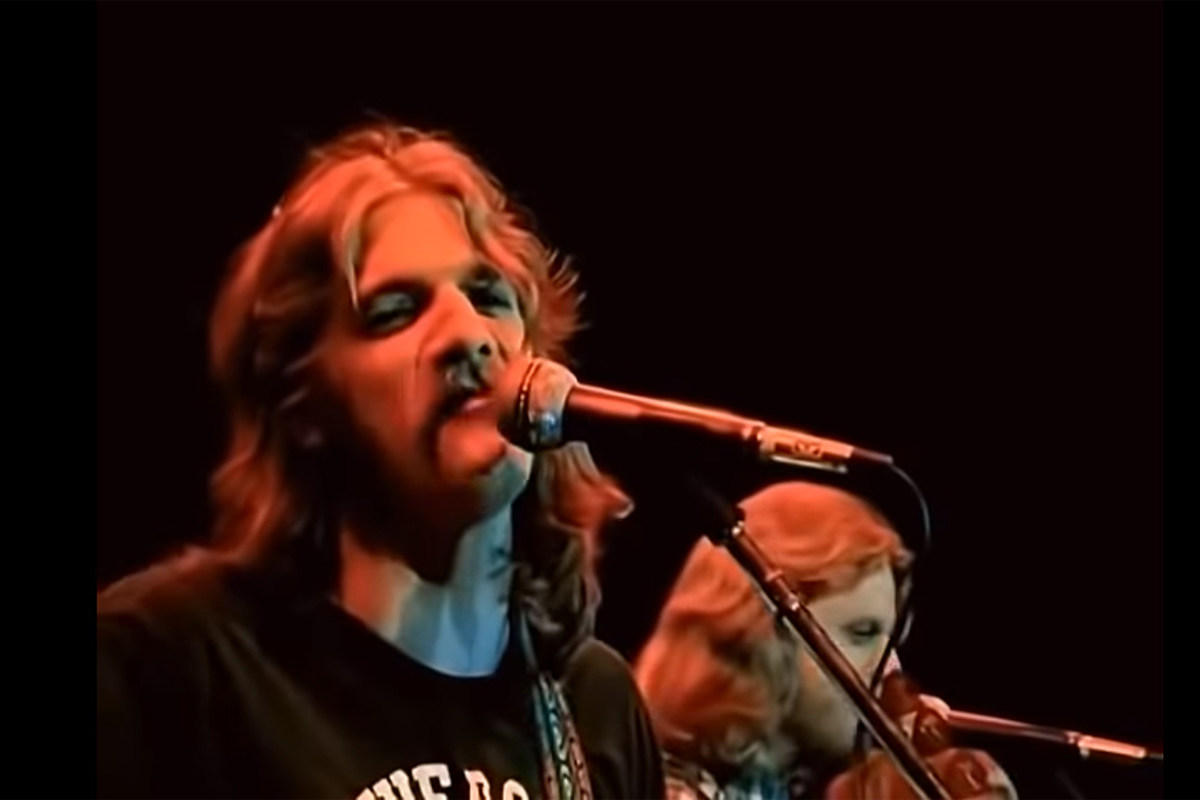 It’s not unusual for rock bands to have creative tensions, but few bands take it to the limit (pun intended!) quite like the Eagles. The ’70s superstars broke up in 1980 after two of the band members actually threatened each other with physical violence onstage in front of a concert audience.

The Eagles were already struggling with a great deal of internal turmoil due to the pressure to follow up their career-changing 1976 album Hotel California. The sessions for the subsequent album, The Long Run, dragged on interminably and resulted in an uneven album, and by the time they wound up the tour in support of that album, things came to a head between singer-guitarist Glenn Frey and guitarist Don Felder.

The show in Long Beach, Calif., on July 31, 1980 — 41 years ago today — was a fundraiser for Senator Alan Cranston, who thanked each of the band members at a meet-and-greet before the performance. According to Frey, Felder responded by saying, ”You’re welcome, Senator … I guess.”

“I felt Don Felder insulted Senator Cranston under his breath, and I confronted him with it. So now we’re onstage, and Felder looks back at me and says, ‘Only three more songs till I kick your ass, pal.’ And I’m saying, ‘Great. I can’t wait,'” Frey later recalled. “We’re out there singing “Best of My Love,” but inside both of us are thinking, ‘As soon as this is over, I’m gonna kill him.’ That was when I knew I had to get out.”

The gig ended with Felder smashing a guitar against the wall backstage and speeding away in a limo, and the group went their separate ways after that. The members of the band all launched solo careers in the years that followed, with varying degrees of success and failure. They all maintained over the years that the band was done, but the Eagles surprised everyone when they reunited in December of 1993 to appear in the video for Travis Tritt‘s cover of “Take It Easy.”

Just months later, they announced a full-scale reunion for the Hell Freezes Over Tour, but tensions remained between Frey and Felder. The band fired Felder in 2001, and they’ve continued to tour in the ensuing years, most recently with Vince Gill and Glenn Frey’s son, Deacon Frey, in a new lineup following Frey’s death in 2016.