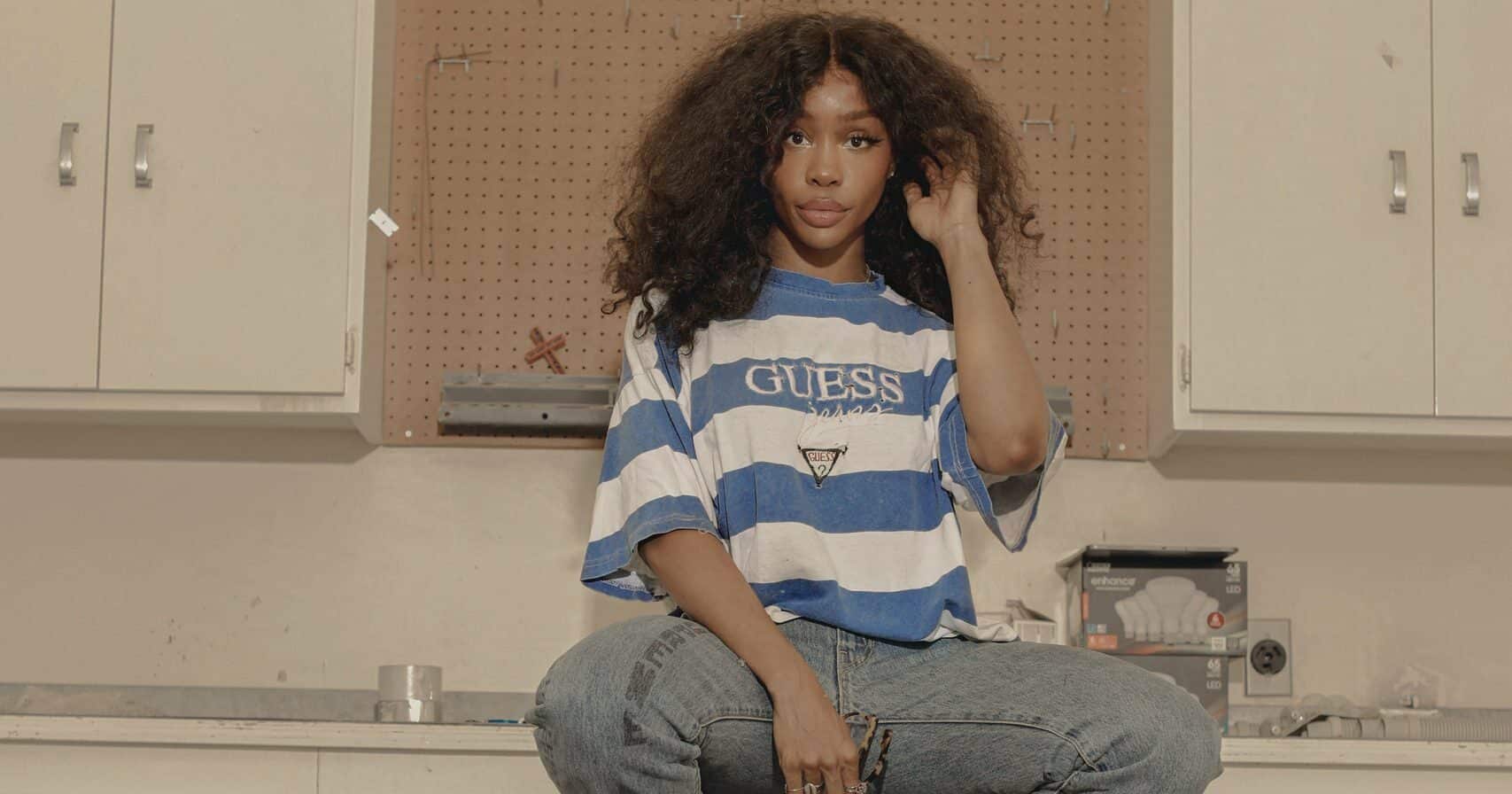 SZA has shared her version of ‘The Anonymous Ones’, a song written by Benj Pasek, Justin Paul, and Amandla Stenberg for the film adaptation of Dear Evan Hansen. In the film, which hits theaters on September 24, the song is sung by a character played by Stenberg. Both versions are included on the soundtrack, which comes out the same day. Listen to SZA’s rendition of ‘The Anonymous Ones’ below.

Madonna, Teyana Taylor, Normani Trigger FCC Complaints Over VMA Performances
Clint Eastwood is 91 and His Films Just Keep Getting Odder and More Daring
Book Riot’s Deals of the Day for September 20, 2021
‘Castlevania Advance Collection’ Rated in Korea, Lists PC, PS4, Xbox One And Nintendo Switch as Platforms
How the Basement East Built Back