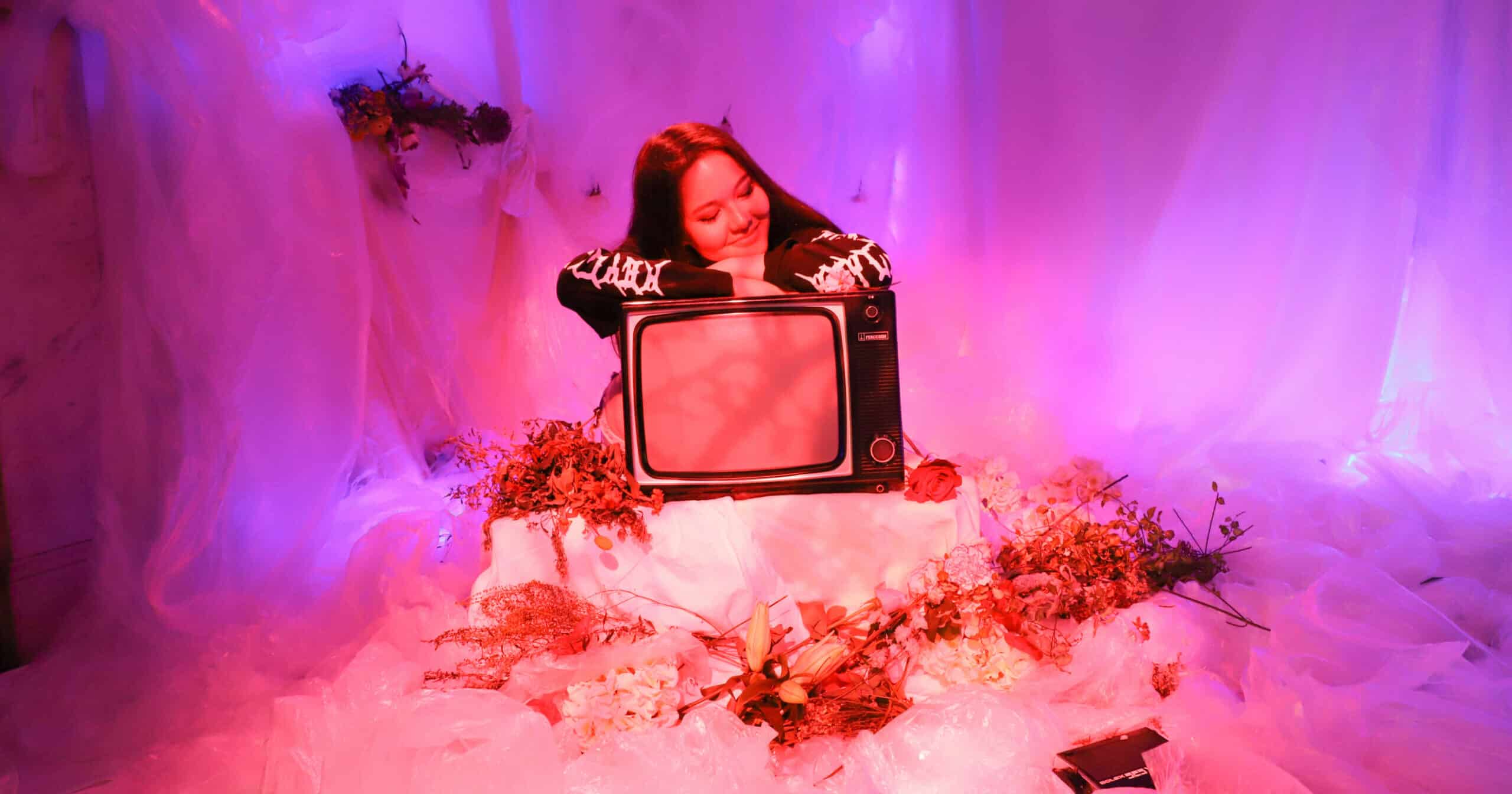 Cathy Jain has shared a new single, ‘green screen’, which is taken from the 17-year-old’s upcoming debut EP Artificial. Check out its music video below.

“I wanted to write something with a more epic vibe,” Jain explained in a press release. “’When I began working on ‘green screen’ I gradually built in layer after layer of vocal harmonies and instrumentation to build the track up. I was aiming for a blissful, almost psychedelic experience that resonates with the theme of the song about how even authentic emotions can often feel fake or derivative.”

Of her forthcoming EP, she added, “Together, the four tracks take a look at how we define what is really ‘real’ when we spend so much of our time either in our own heads or in a virtual world online.”