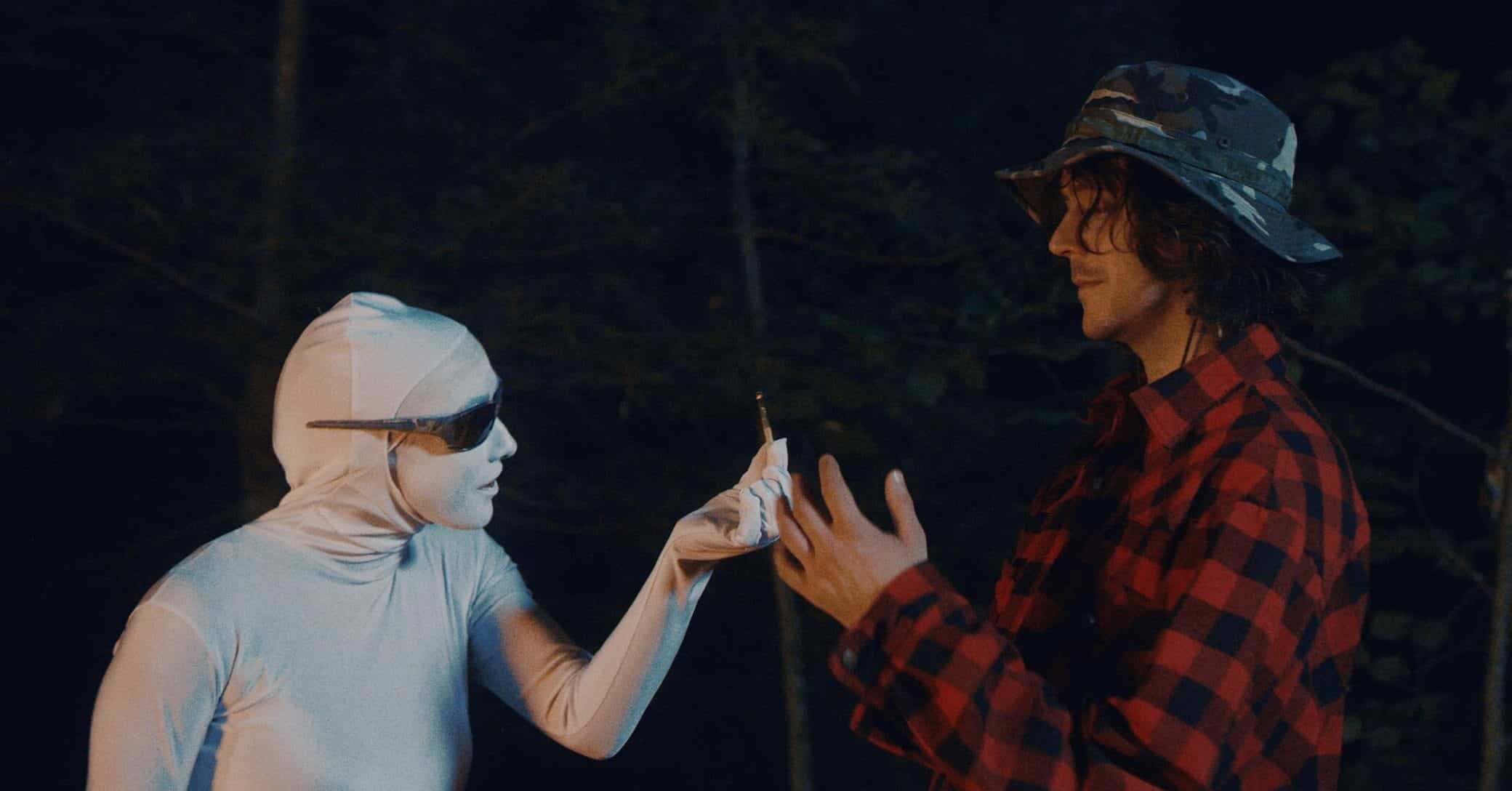 Sam Evian has unveiled the title track of his forthcoming album, Time to Melt. The single arrives with an accompanying video directed by John TerEick and filmed in the woods surrounding Evian’s home. Watch and listen below.

“If you’re familiar with tarot, I think of it as pulling the death card in a positive way,” Evian said of the song in a statement. “It’s like facing the idea of death, which I think everyone thought about a lot this past year, maybe more than usual collectively.”

Of the video, he added: “I met a lonely alien in the woods and they taught me a jig. As the night went on they convinced me to try huffing some special kind of bug spray, which opened a wormhole vortex to another dimension.”

‘The Legend of the Marlborough Monkey’ is Vintage Fun for Cryptid Fans – Singular Fortean
Theo Germaine Set to Star in Blumhouse Horror Movie Set at a Gay Conversion Camp
Carly Pearce, Ashley McBryde’s ‘Never Wanted to Be That Girl’ Is a Top-Flight Cheating Song
Cardi B Asks to Delay Trial in Album Cover Case Due to New Baby’s Birth
Supply Chain Challenges: Put Your Book Orders In Now For The Holidays