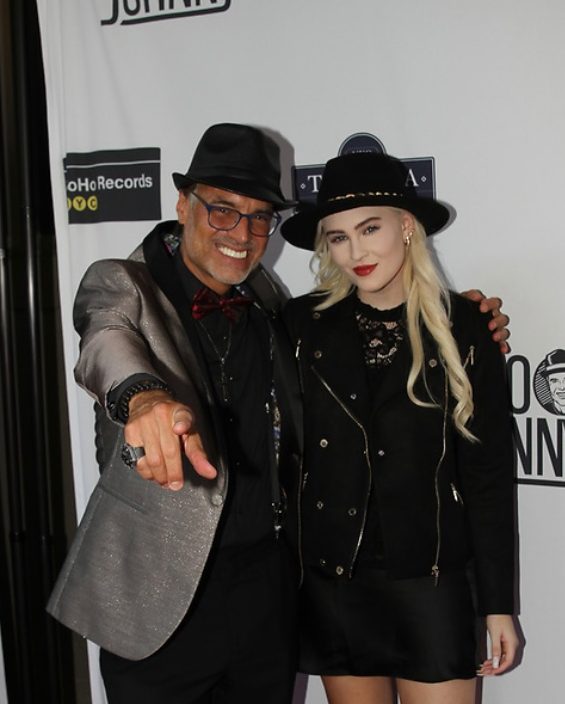 Amanda Rose O’Connor otherwise known by her stage name ARO made her live, stage debut at Rumi Event Space in Manhattan during the SohoJohnny Presents the Let Me Help, Inc, 9/11 Fashion and Music Celebrity Gala Concert on Saturday, September 11, 2021. The 22 year old artist just released her first single “Damaged” and this was her live and in person premier….and she rocked the house. 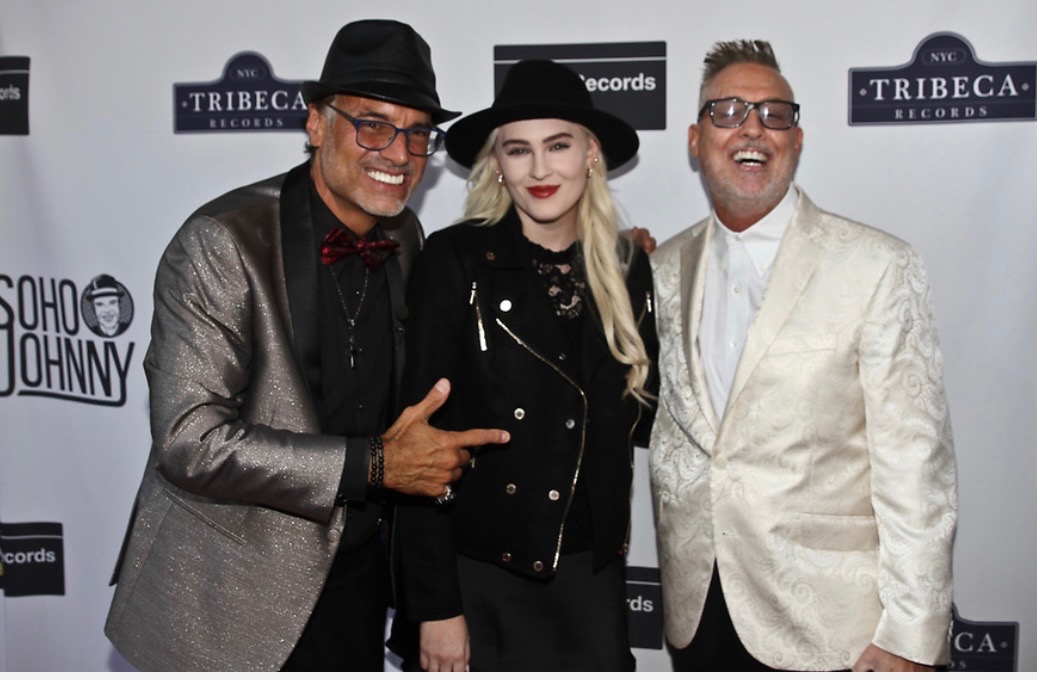 The event was a celebration of fashion and music, to which the styled, beautiful blonde readily fit. But it was also a 20th anniversary tribute to the tragic 9/11…and on that day  at only 2 years old Amanda Rose lost her mom to 9/11. ARO also took part in a memorial to 9/11 as well as honoring the devastating loss of producer SoJoJohnny’s mom who died from covid last year by singing “All is Found” the haunting song from the movie “Frozen 2”, a prelude to the Grande finally song, “Don’t Stop Believing.”

It was truly a night of rockstars, all performing for free in order to help “Operation Warrior Shield”, an organization providing wounded Vets with service dogs. This was being done through Let Me Help, Inc a foundation set up by SohoJohnny in order to help those whose lives were shattered by a tragedy or illness.

ARO killed it! She is a true rockstar…..

The official website for ARO Rose may be found at https://www.AroRose.com