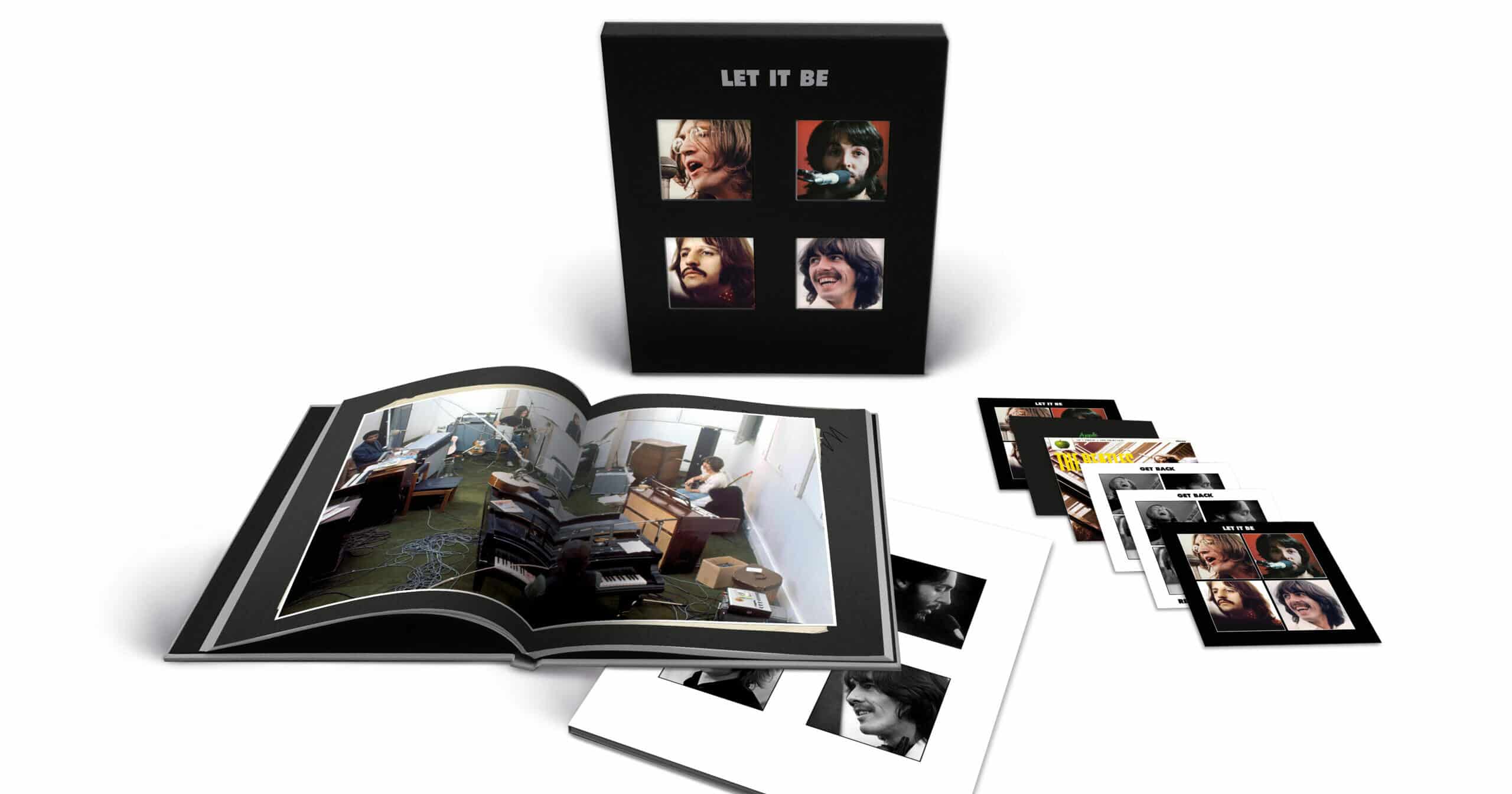 Universal Music has previewed the upcoming special edition of Let It Be with four of its unreleased alternate takes and new mixes. Three tracks from the reissue – ‘Let It Be’ (2021 Stereo Mix), ‘Don’t Let Me Down’ (first rooftop performance), and ‘For You Blue’ (Get Back LP Mix) – were unveiled last month, and now we get to hear ‘Get Back’ (Take 8), ‘One After 909’ (Take 3), ‘I Me Mine’ (1970 Glyn Johns Mix), and ‘Across The Universe’ (2021 Stereo Mix). Take a listen below.

The expanded edition of the 1970 LP, out October 15 via Apple Corps Ltd./Capitol/UMe, will feature 57 tracks spread over five CDs and one Blu-ray. It will include 27 previously unreleased session recordings, a four-track Let It Be EP, and a new 14-track mix compiled and engineered by Glyn Johns in 1969.

Along with the new reissue, The Beatles: Get Back, a three-part documentary series directed and produced by Academy Award-winner Peter Jackson featuring unseen film footage from the Let It Be sessions, will air on Disney+ in the fall.