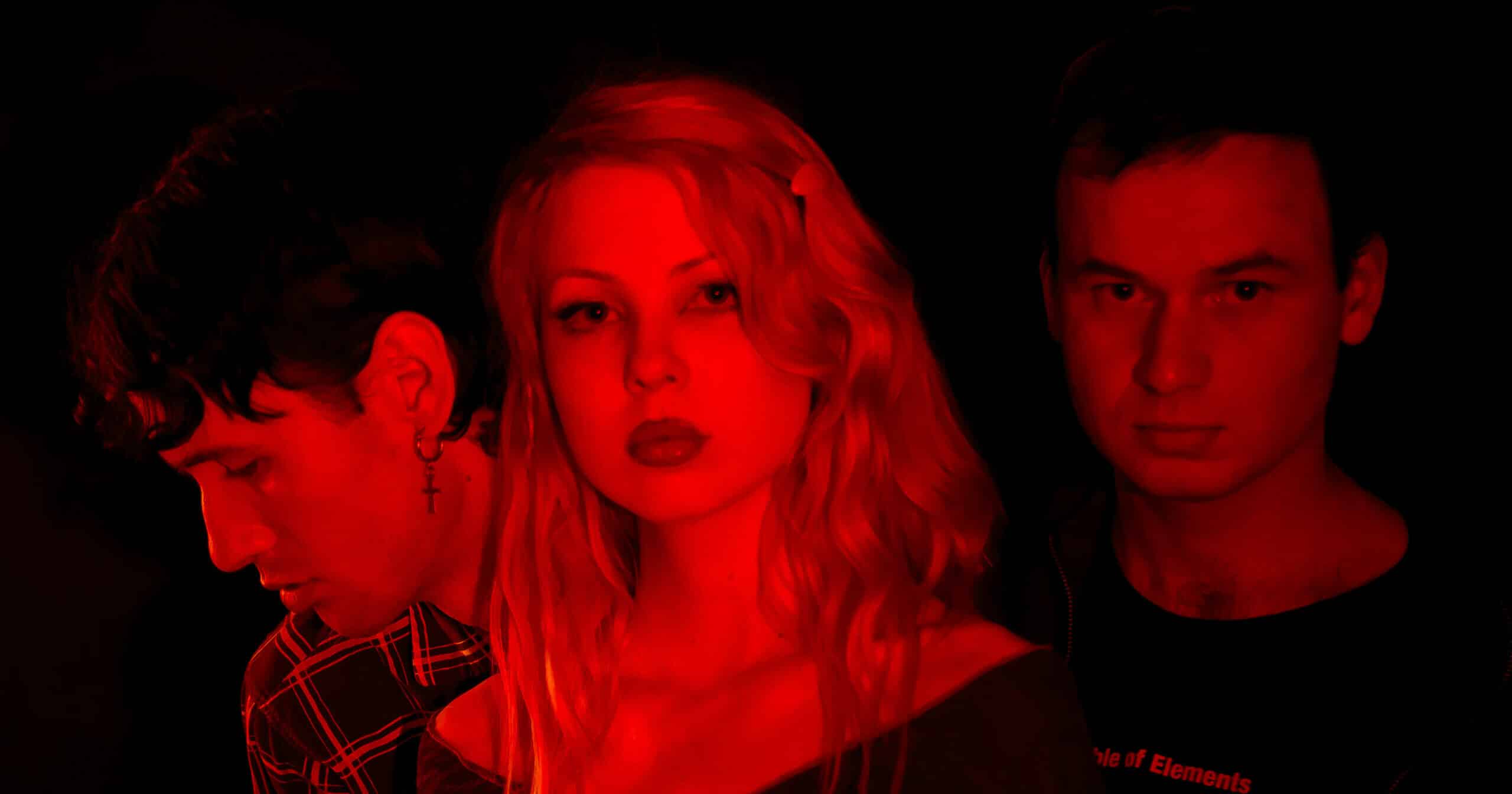 The Goon Sax have shared a new song called ‘Temples’, their first since releasing their third album Mirror II earlier this year. The track, which features James Harrison on lead vocals, comes with an accompanying video directed by James Caswell. Check it out below.

Harrison said in a statement about ‘Temples’:

Temples is an offering in song that I wanted to be overwhelmingly pretty and a bit nostalgic. It sort of reminds me of an epic biopic or a scripted love letter.

When writing the lyrics, I was trying to surmise a romance in its entirety rather than as a self-contained moment. That’s why I think the romanticism is a bit unbelievable. And why I felt like I was in a dream state when I wrote it.

The lyrics are referential to The Wind and The Willows as well as Tim Buckley. The video takes inspiration from Joanna Newsom’s clip for “Divers” as well as a scene from the 2000’s Kanye West clip ‘All Falls Down’. Director James Caswell and band mates Louis and Riley helped me bring this song and video to life.”

In addition to the new track, the band has announced a rescheduled UK tour for January, including dates in Glasgow, Manchester, Birmingham, and London. They’re also set to support Snail Mail on her US tour this spring. Find the full list of dates below.

Check out our Artist Spotlight interview with The Goon Sax.